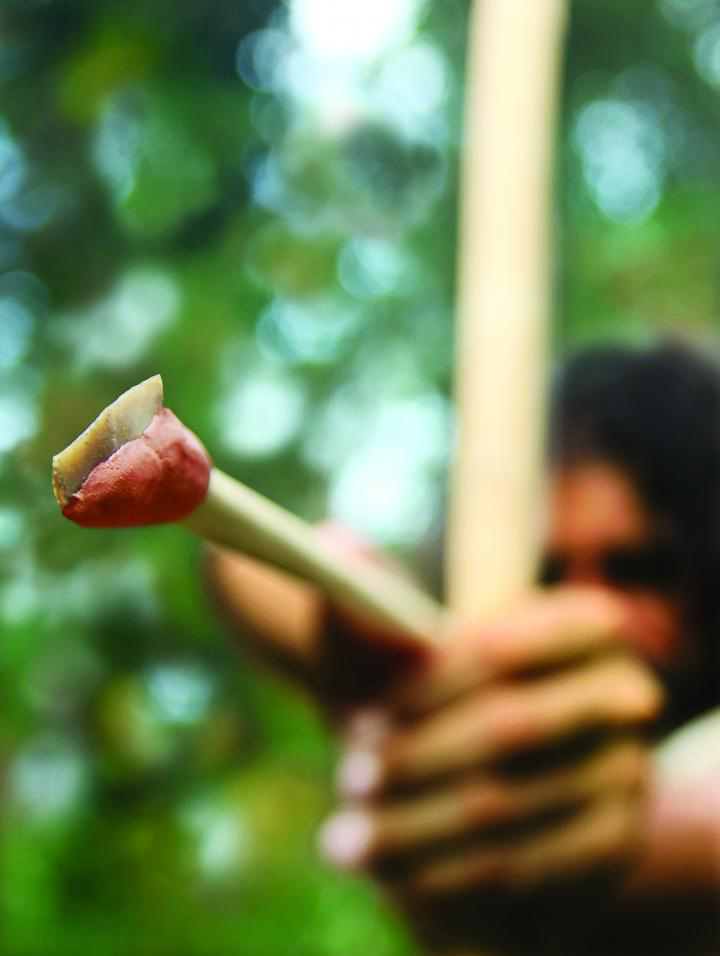 Insight into competitive advantage of modern humans over Neanderthals