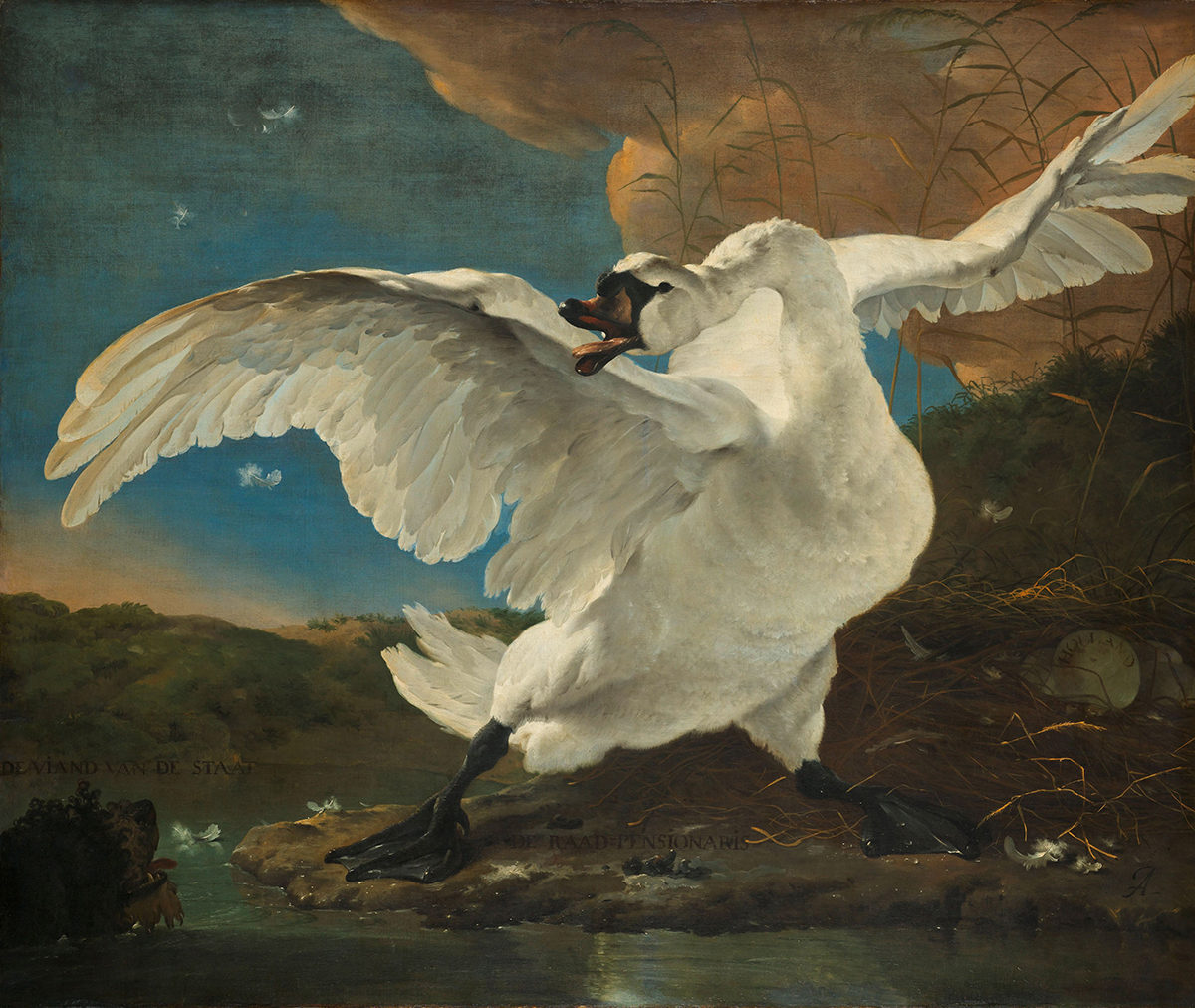 Rembrandt-Velázquez. Dutch & Spanish Masters will present an outstanding selection of paintings by Dutch and Spanish Masters of the 17th century, including some of the greatest pieces by, amongst others, Rembrandt, Velázquez, Murillo, Hals, Zurbarán and Vermeer. In this exhibition, 60 paintings by Spanish and Dutch masters hang alongside each other in pairs, resulting in fascinating visual dialogues on realism and eternity, religion and beauty.

This exhibition, which will be on show from 11 October 2019 to 19 January 2020, is the result of a special partnership between the Rijksmuseum and the Museo Nacional del Prado in Madrid, marking the Year of Rembrandt 2019 and the 200th anniversary of the Prado.

During a time of war and political tension, the Dutch and Spanish painting traditions approached closer to each other than it is generally thought. The 17th century has become known as the Golden Age of painting in both the Netherlands and Spain. It was a period of tremendous artistic achievement that saw the emergence of two of the greatest painters in history, Rembrandt and Velázquez, the leading artists of their respective countries. Both masters worked in a climate that included many other painters who enjoyed great reputation, such as Zurbarán and Murillo in Spain, and Vermeer and Frans Hals in the Netherlands.

Although there was no direct contact between the painters from the North and South, they show clear similarities, not only in artistic ambition, but in the impulse towards realism and their illustration of religious themes.

In this exhibition, paintings of highly-renowned masters will be displayed in pairs, combining two works from each country, to explore, for the first time, the stimulating and often surprising dialogues that inevitably arise between the works. By pairing the paintings together, the exhibition sheds light on their common points, although sometimes the differences might seem stronger than the similarities. Each pair has a story behind, a specific theme that brings the two paintings together. A wide variety of themes will be therefore represented: from concepts such as religion, faith, wealth or love to artistic challenges such as composition, light and shadow.

Rembrandt-Velázquez. Dutch & Spanish Masters has come about through a unique partnership between the Rijksmuseum and Museo Nacional del Prado in Madrid.

The exhibition has been curated by Gregor Weber, the head of the Rijksmuseum’s Fine and Decorative Arts Department, and assistant curator Cèlia Querol Torelló.

The exhibition design is by the French designer Jean Michel Wilmotte.

In the book published to accompany the exhibition, Rembrandt-Velázquez. Dutch and Spanish Masters, Gregor J.M. Weber explores the underlying themes of the pairs, Dutch author Cees Nooteboom takes the reader on an exploration of his memories of Spain, and Hans den Hartog Jager describes the differences, bust most importantly, the similarities between two of the greatest painters of all time. The graphic design is by Irma Boom.
Title: Rembrandt-Velázquez. Dutch and Spanish Masters, Dutch and English edition. Price: €29.95 ISBN: NL 9789462085282 | ENG 9789462085275