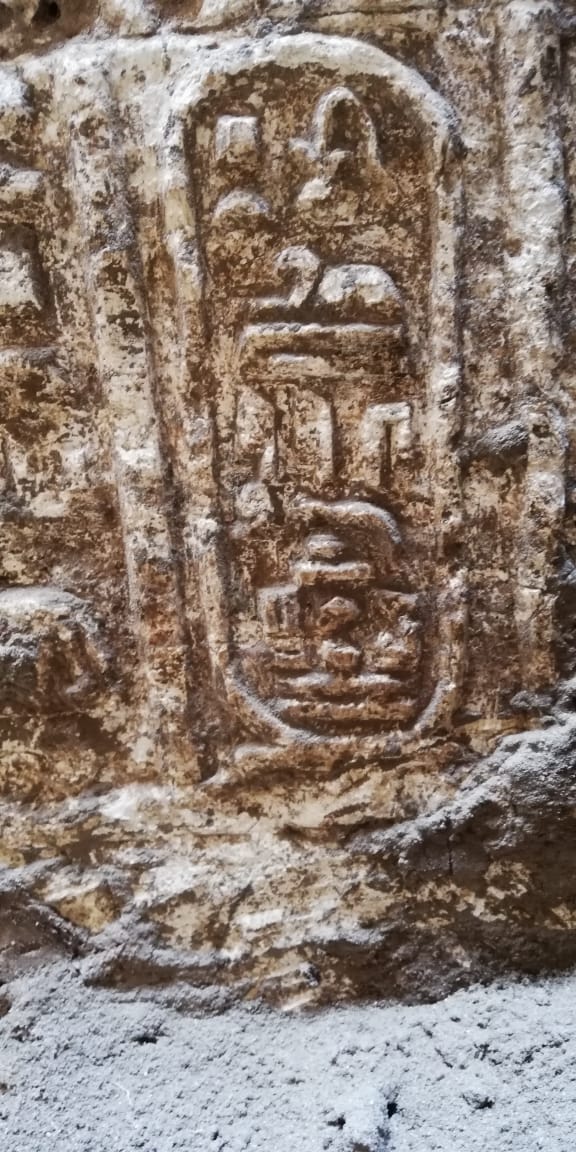 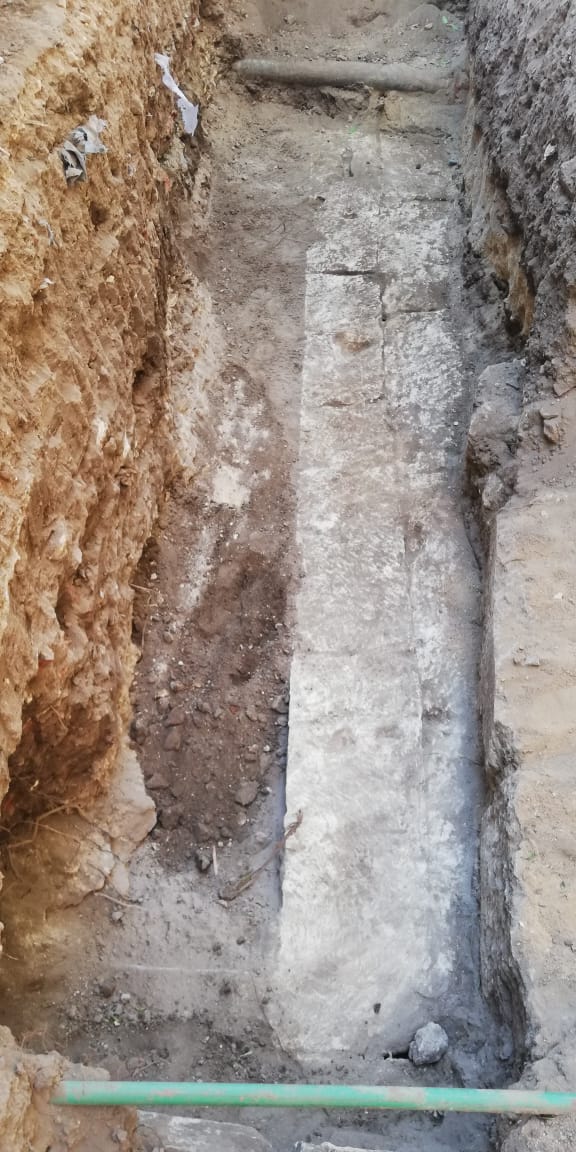 The site was connected with the cult of Hathor

The remains of the temple of Ptolemy IV have been unearthed at Kom Shakau in Sohag, Egypt.

The first known remains of the temple were revealed during drilling works for a sewage drainage project on the site. According to the Supreme Council of Antiquities’ Secretary General Mostafa Waziri, the works were suspended and an archaeological team from the Ministry of Antiquities was assigned to conduct rescue excavations.

Mohamed Abdel Badie, Head of the Central Department of Antiquities of Egypt, reports that the mission started its work in the area south of the wall discovered during the drainage project. So far, archaeologists have brought to light a scene where multiple figures of the fertility god Hapi are depicted carrying offerings, surrounded by inscriptions recording the name of King Ptolemy IV. The mission also found the remains of another wall heading west and covered with limestone slabs.

Kom Shakau is located just west of the city of Tama, in Upper Egypt. In antiquity, Tama was known as ancient Wagit and it had been connected with the cult of Hathor, goddess of beauty and love, since the 4th Pharaonic Dynasty. Through the connection of Hathor to Aphrodite, the area was known to Greeks as Aphroditopolis.