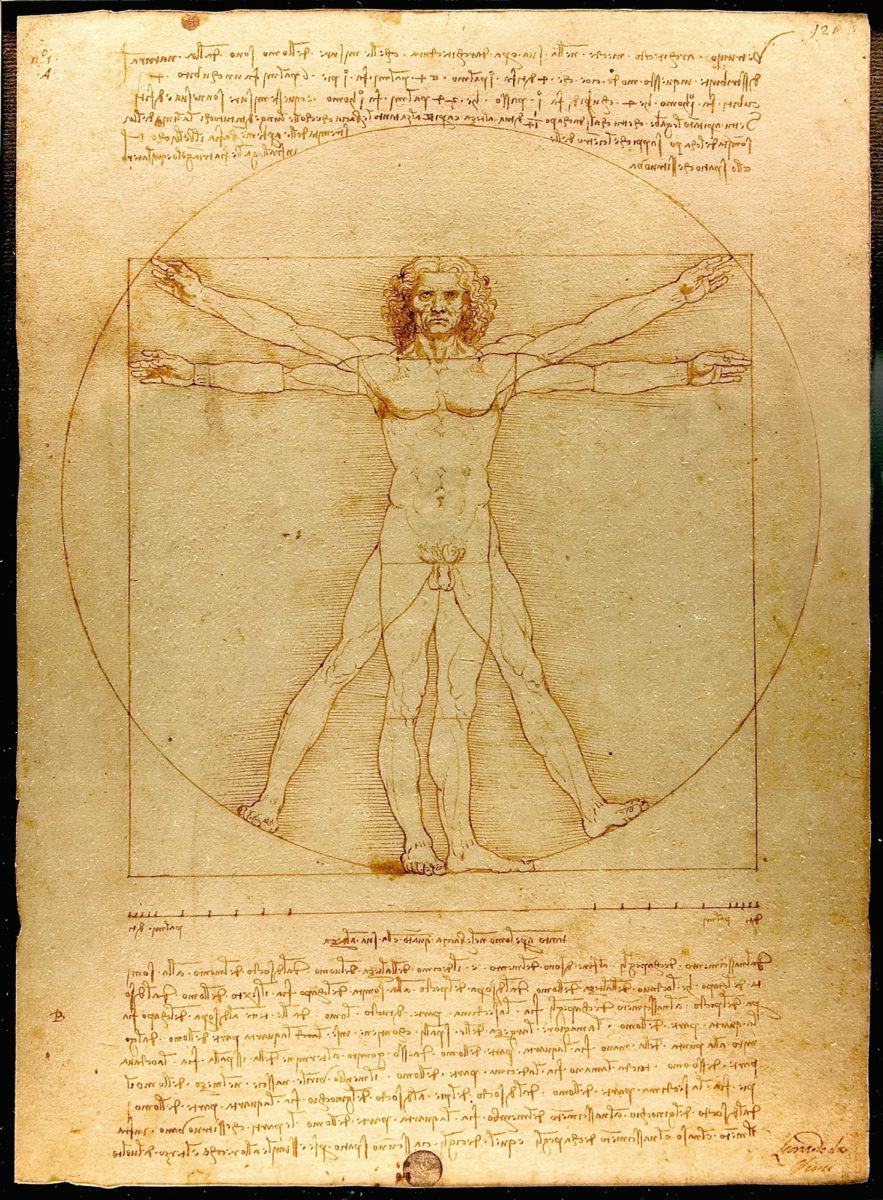 “Vitruvian Man” to be exhibited at the Louvre

Rejection of appeal against its transfer

The Venice District Court has rejected the appeal by the Italia Nostra cultural organization against lending Leonardo Da Vinci’s famous “Vitruvian Man” to the Louvre’s Parisian museum “for lack of sufficient tenability”. Thus, this unique work will be included in the great exhibition for the 500th anniversary of the death of the important representative of the Renaissance.

In its decision, the judiciary ruled that the Italian Supreme Council of Museums had the authority to grant the authorization, since the intergovernmental bodies had agreed on loaning the drawing and that moreover, the memorandum of collaboration drawn up by the Italian and French Ministries of Culture is not subject to administrative restrictions.

The appeal argued that the “Vitruvian Man” is part of the permanent collection of the Accademia Gallery of Venice and cannot be transferred abroad under Article 66 of the Cultural Heritage Code. Moreover, based on last year’s conclusions from the Gallery’s special conservation workshop, the drawing’s condition does not allow for such a risky transfer, both due to the state of its paper and to other risks posed by its public exhibition such as theft, an attack or some other disaster.

Loaning the Da Vinci drawing was agreed by the two countries’ culture ministers, as part of an Italian-French co-operation in the exchange of artworks that will enrich the Louvre exhibitions for the 500th anniversary of Da Vinci’s death this year and the events in Italy next year to commemorate the 500th anniversary of the death of Raphael, another great representative of the Italian Renaissance.