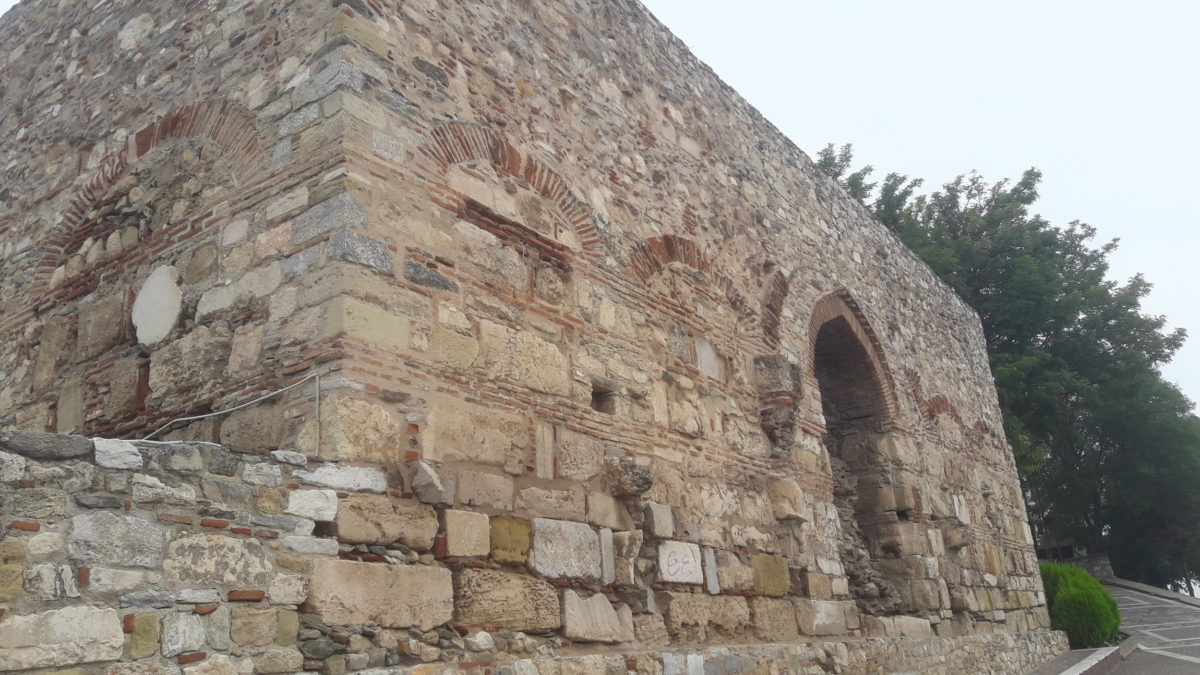 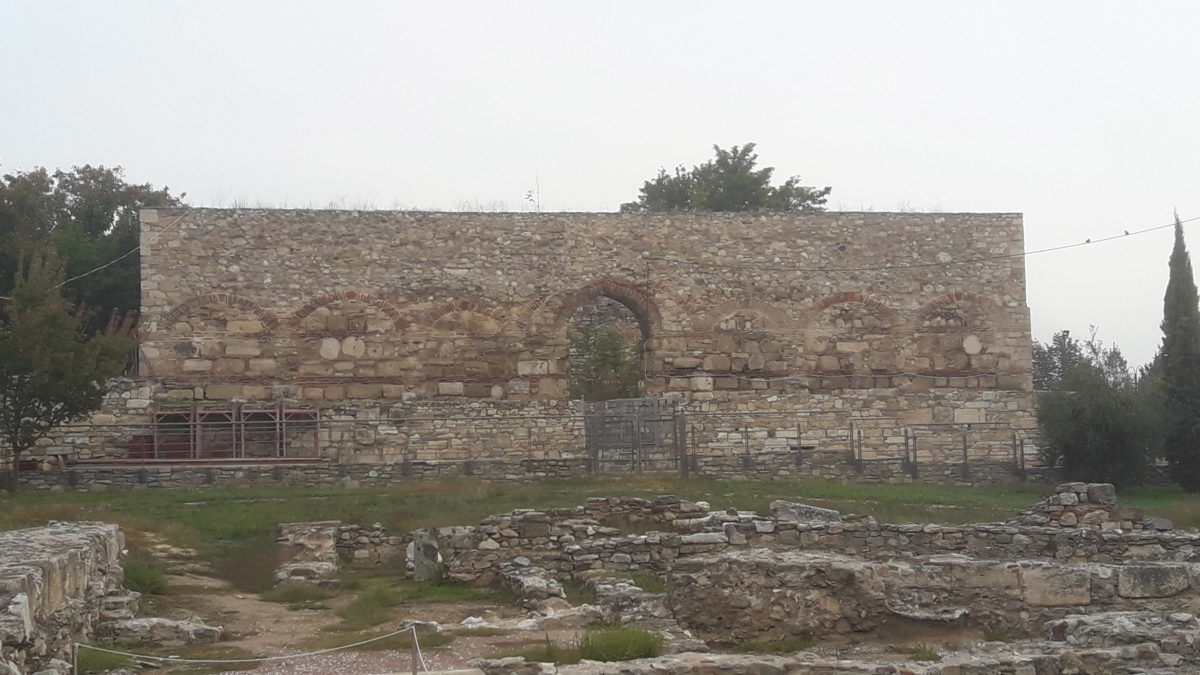 Larissa’s Covered Market to be restored and revived

Funding of 5 million Euros has been secured

Larissa’s Bezesten is one of the emblematic monuments on the plateau of the ancient citadel hill which today is called Lofos Frouriou, meaning “Fortress Hill”, of the town.

It is a covered market built by the Ottomans in 1484-1506 AD and was for several centuries the most important part of the market, trading in textiles (bez), precious merchandise and a centre of financial activity. The bazaar and the rest of the market were organized around it. In 1799 it was destroyed by fire and in the 19th century converted into a gunpowder magazine.

According to the Ephorate of Antiquities the Bezesten, as it survives today, is a rectangular building with three arched monumental porches on the south, east and west side. In an open arcade, nineteen shops stand in a row on the building’s perimeter.

The Bezesten is currently being restored for its reuse. Funding of 5 million Euros was secured for this work to go ahead, at the initiative of the Larissa municipality and following the submission in 2018 of the study dossier for the project’s direct funding by the Ministry of Development’s Operational Programme “Competitiveness, Entrepreneurship and Innovation”.

The municipality of Larissa and its Ephorate of Antiquities, are each involved with distinct roles in the completion of the works.

The head of the Ephorate of Antiquities of Larissa, Stavroula Sdrolia, noted in a statement to the Athens and Macedonia News Agency that the Service is in the process of recruiting staff to start the conservation and restoration work on the Bezesten as well as excavations within a timeframe of 15  to 18 months.

The second parallel phase includes works regarding the building’s reuse where, according to a proposal by the municipality, commercial and cultural uses have been planned and activities to reinforce entrepreneurship and the support of local products.