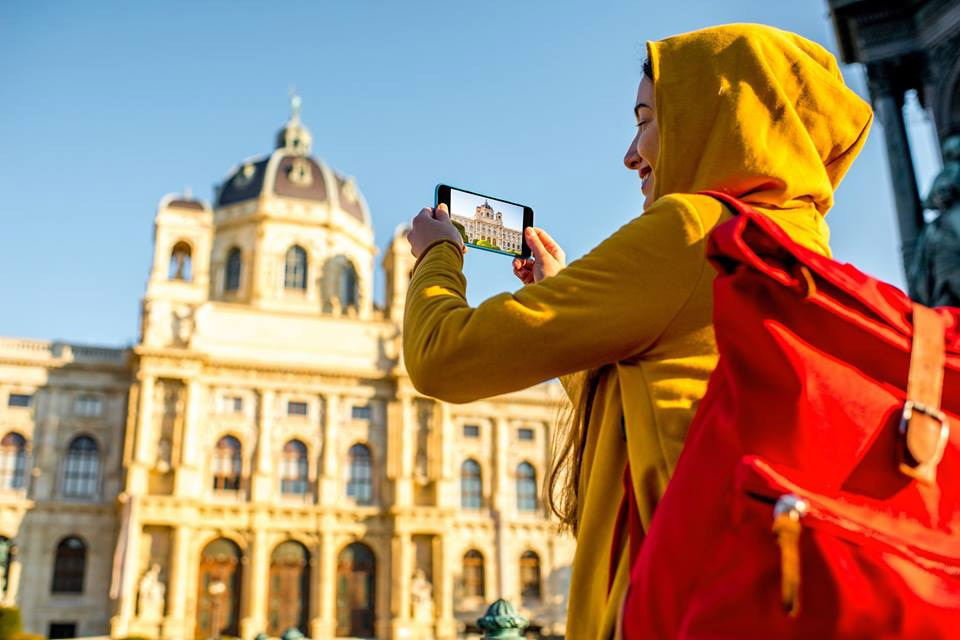 PLUGGY has been officially handed over to the European citizens

The Culture “Facebook” is a now a fact. PLUGGY is a platform which along with its extra tools was officially presented a few days ago to the public at large in an open event that took place at the Innovation and Entrepreneurship Hub of the Technopolis of the Athens Municipality, INNOVATHENS Powered by Samsung.

“It is essentially the ‘Facebook’ of culture, the difference being that while Facebook connects users, i.e. it is centred round the needs of the users, PLUGGY’s objective is to connect users through cultural heritage we wish to share with others. So it revolves around tools and  the potential given to anyone who wishes to ‘upload’ his/her cultural heritage and interact with other users via a platform open and freely accessible to all and ultimately create narratives by presenting this heritage”, Christos Ringas, historian and head of the Research and Educational Programmes of the Piraeus Group Cultural Foundation/PIOP tells the Athens and Macedonia News Agency.

PIOP is one of three distinguished Greek institutions (the other two being the Institute of Communications and Computer Systems Research of the National Technical University of Athens and the multi award winning Clio Muse) which, in collaboration with six other European partners active in the field of technology and culture, created in three years of research and development the first online platform of social networking devoted to the cultural heritage of Europe.

Speaking to the AMNA, Mr Ringas gave an example for a better understanding of the platform’s operation: “You have a very lovely collection of porcelain dolls. You want to do something with this collection and not keep it in a cupboard. You photograph it and upload your photographs onto a platform with your own copyright- because we have made a great effort to give appropriate copyright notices, so as to avoid having someone steal/plagiarize whatever you have uploaded. Of course, you may choose to have your material used by some other person” explains the historian. “You upload the photographs and create a narrative on timeline -in chronological order- or a blog type narrative or you can use some of the apps to do other things. For example, a 3D audio (the app for narrating stories with 3D sound) with which you can make a sound tour in your site/space—whether this is a museum or your home. With this app you can bring the sound to the left or the right, the way one moves around one’s space, make the dolls speak, play music from the doll’s time period or have a narrative such as an inscription in a museum”, he points out about the tools used by the platform. Among these is the app of augmented reality which gives “life” to a three dimensional model of a photograph, as well as other apps with which one can create games or tours. These are “tools that are easy to use which of course are being constantly improved and are available to the layman” says Mr Ringas to the AMNA.

The PLUGGY social networking platform (Pluggable Social Platform for Heritage Awareness and Participation), that has been in pilot operation for a year, has now been handed over to culture lovers and professionals in the field. How did everything start however? “The project started as an implementation of the FARO Convention. This convention, signed by the majority of European countries, essentially seeks to make cultural heritage free and democratically accessible to all. So that being our starting point, our goal was not to go to professionals of culture and give them tools for their work, but to go to the layman and give him/her tools to share his/her cultural heritage,” says the historian about the  platform tools, which of course can be used by a professional.

And in terms of ensuring the “truth” of the narratives uploaded by users? “This is something we have been very concerned about and that we have tried to reconcile with the basic principles of FARO, which say that there should be no restriction on expression,” Mr Ringas answers the AMNA, adding that there are filters that recognize offensive or propaganda content, as is the case with other social networks, while regarding false ones it is possible for the users themselves to control the content. “That is, if I see you have uploaded a narrative that is completely wrong, I can quote it and explain the reasons, as done on Facebook. Apart from that, another way is for as many official bodies as possible to upload their content so as to also determine the level of seriousness. In our work we used a lot of scenarios, i.e. we created personas of users, and among them was the personality of Mr Troll, based on which we tried to reconcile both the principle of the ‘openness’ of data and democracy, but also our need to limit things that may be untrue or unscientific”, he points out to the AMNA.

PLUGGY is a project funded by the EU “Horizon 2020” European Programme and coordinated by Greece and specifically by Dr Angelos Amditis, Research Director at the Institute of Communications and Computer Systems Research of the National Technical University of Athens/ICCSR and head of the I-Sense research group of the ICCSR.