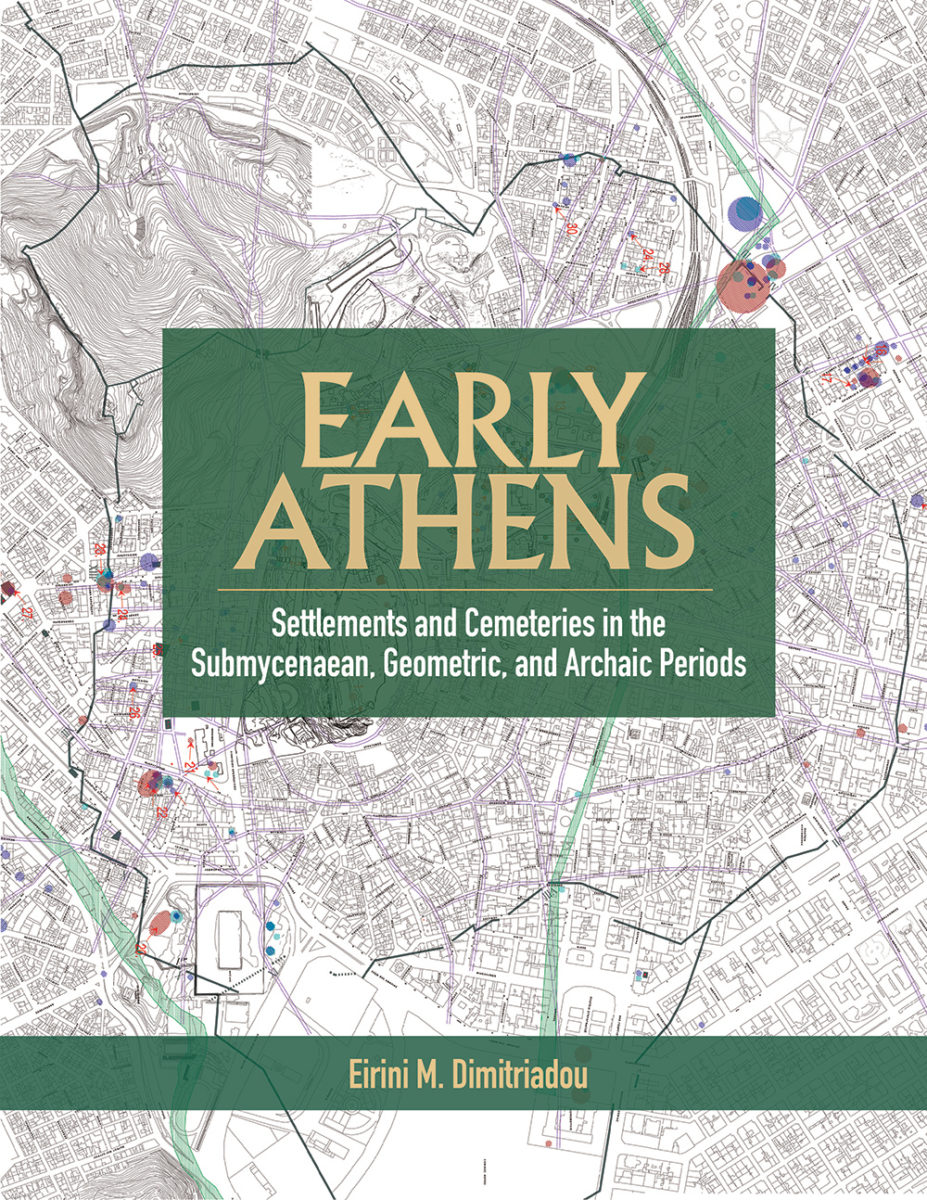 Early Athens: Settlements and Cemeteries in the Submycenaean, Geometric, and Archaic Periods

This volume is one of the most important works on ancient Athens in the last fifty years. The focus is on the early city, from the end of the Bronze Age—ca. 1200 BCE—to the Archaic period, when Athens became the largest city of the Classical period. From a systematic study of all the excavation reports and surveys in central Athens, the author has synthesized a detailed diachronic overview of the city from the Submycenaean period through the Archaic. It is a treasure-trove of information for archaeologists who work in this period. Of great value as well are the detailed maps included, which present features of ancient settlements and cemeteries, the repositories of the human physical record. Over eighty additional large-scale, interactive maps are available online to complement the book.

Eirini M. Dimitriadou has a PhD from the University of Athens and is a staff archaeologist in the Greek Archaeological Service.