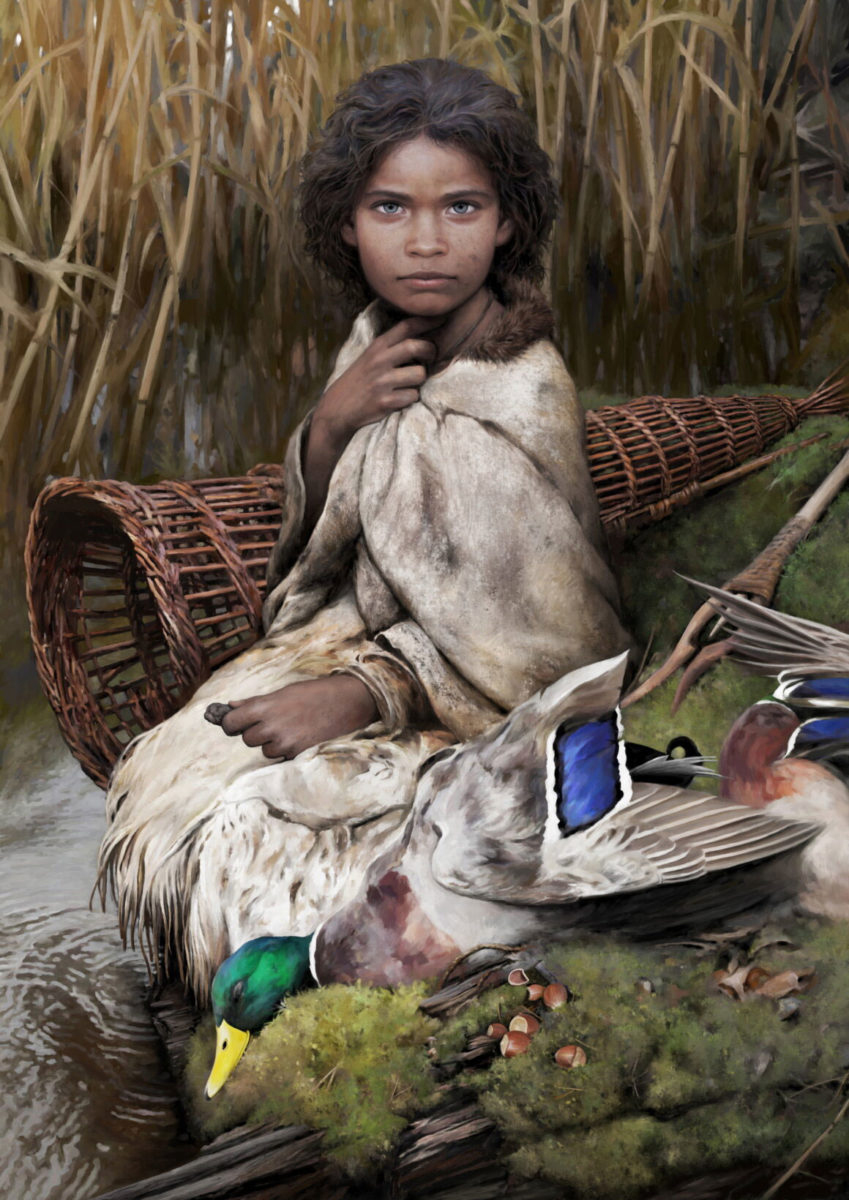 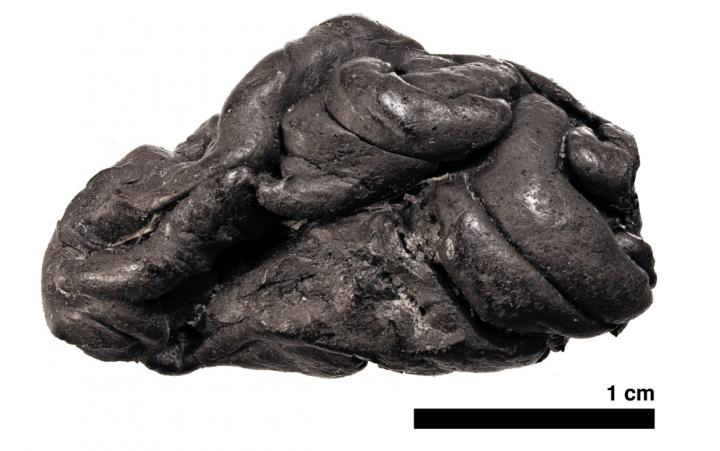 It is made from birch pitch

Researchers from the University of Copenhagen have succeeded in extracting a complete human genome from a thousands-of-years old “chewing gum”. According to the researchers, it is a new untapped source of ancient DNA.

During excavations on Lolland, archaeologists have found a 5,700-year-old type of “chewing gum” made from birch pitch. In a new study, researchers from the University of Copenhagen succeeded in extracting a complete ancient human genome from the pitch.

It is the first time that an entire ancient human genome has been extracted from anything other than human bones. The new research results have been published in the scientific journal Nature Communications.

“It is amazing to have gotten a complete ancient human genome from anything other than bone,” says Associate Professor Hannes Schroeder from the Globe Institute, University of Copenhagen, who led the research.

“What is more, we also retrieved DNA from oral microbes and several important human pathogens, which makes this a very valuable source of ancient DNA, especially for time periods where we have no human remains,” Hannes Schroeder adds.

Based on the ancient human genome, the researchers could tell that the birch pitch was chewed by a female. She was genetically more closely related to hunter-gatherers from the mainland Europe than to those who lived in central Scandinavia at the time. They also found that she probably had dark skin, dark hair and blue eyes.

The birch pitch was found during archaeological excavations at Syltholm, east of Rødbyhavn in southern Denmark. The excavations are being carried out by the Museum Lolland-Falster in connection with the construction of the Fehmarn tunnel.

‘Syltholm is completely unique. Almost everything is sealed in mud, which means that the preservation of organic remains is absolutely phenomenal,’ says Theis Jensen, Postdoc at the Globe Institute, who worked on the study for his PhD and also participated in the excavations at Syltholm.

“It is the biggest Stone Age site in Denmark and the archaeological finds suggest that the people who occupied the site were heavily exploiting wild resources well into the Neolithic, which is the period when farming and domesticated animals were first introduced into southern Scandinavia,” Theis Jensen adds.

This is reflected in the DNA results, as the researchers also identified traces of plant and animal DNA in the pitch – specifically hazelnuts and duck – which may have been part of the individual’s diet.

In addition, the researchers succeeded in extracting DNA from several oral microbiota from the pitch, including many commensal species and opportunistic pathogens.

‘The preservation is incredibly good, and we managed to extract many different bacterial species that are characteristic of an oral microbiome. Our ancestors lived in a different environment and had a different lifestyle and diet, and it is therefore interesting to find out how this is reflected in their microbiome,” says Hannes Schroeder.

The researchers also found DNA that could be assigned to Epstein-Barr Virus, which is known to cause infectious mononucleosis or glandular fever. According to Hannes Schroeder, ancient “chewing gums” bear great potential in researching the composition of our ancestral microbiome and the evolution of important human pathogens.

“It can help us understand how pathogens have evolved and spread over time, and what makes them particularly virulent in a given environment. At the same time, it may help predict how a pathogen will behave in the future, and how it might be contained or eradicated,” says Hannes Schroeder.