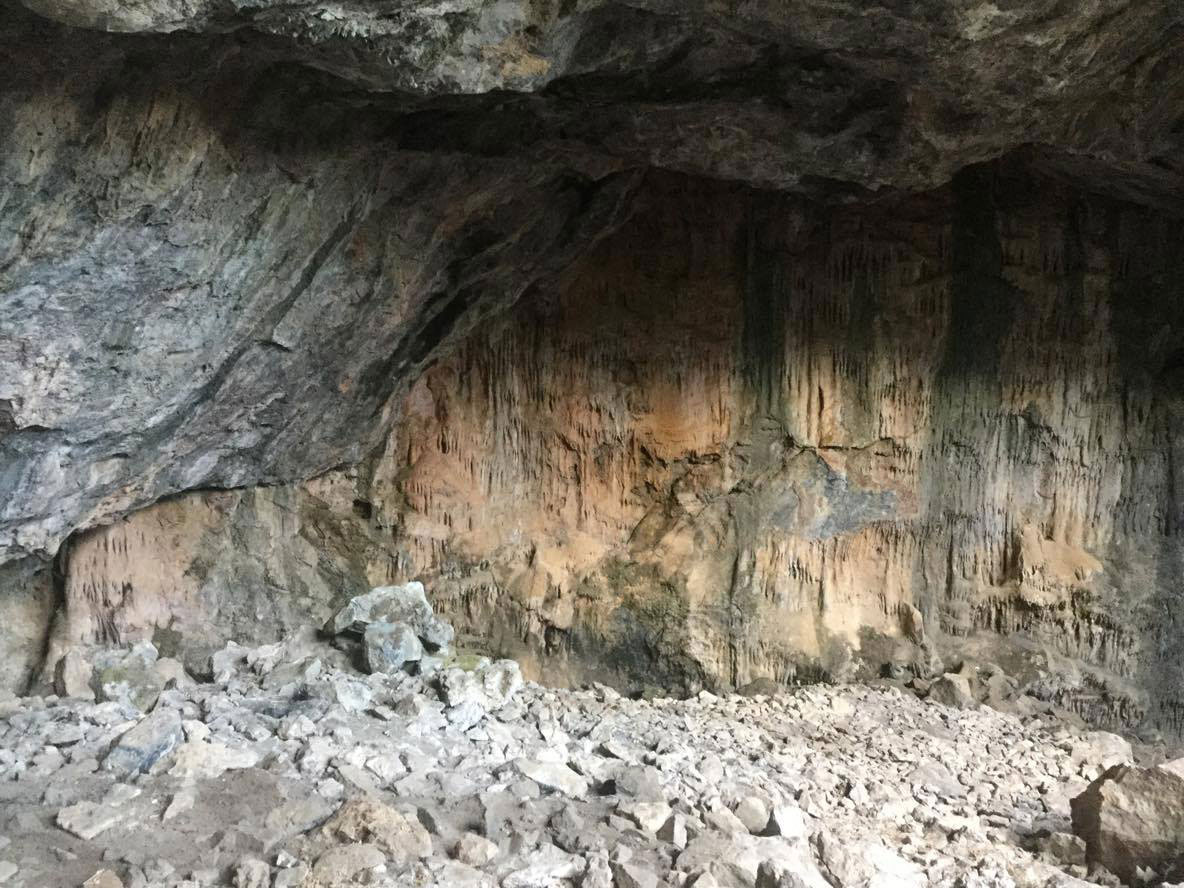 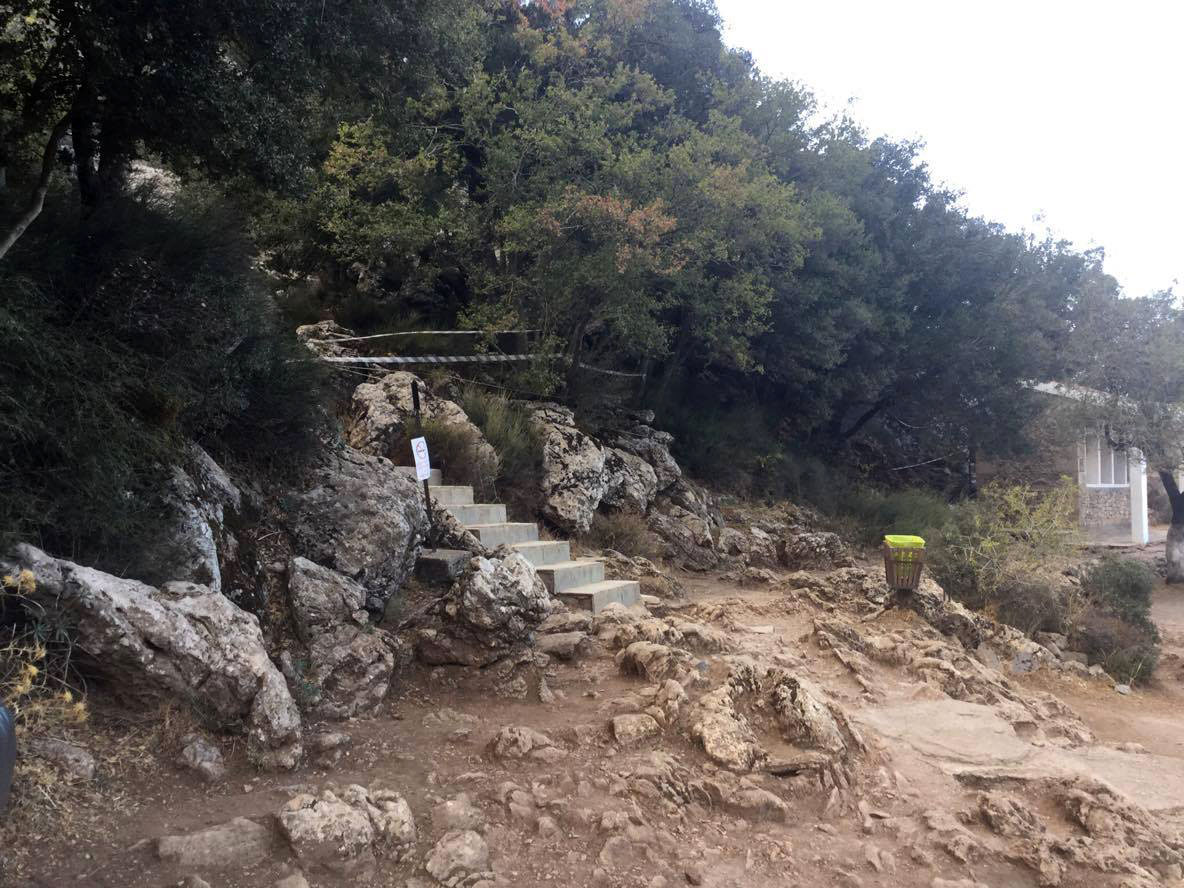 Over 200,000 visitors annually to the Diktaion Antron

Situated above Psychros village on the Lasithi Plateau

According to myth, Cronus devoured his children in his wish to protect himself and avoid the oracle that predicted his death by his own son. So, secretly from Cronus, Rhea sought refuge in the Diktaion Antron to give birth to Zeus, father of the gods and save him from his father. Mythology elaborates on the story of the cave situated on the Lasithi plateau where, according to the same myth, Zeus was brought up after his birth by the Diktaian Kouretes and nourished by the goat Amalthea. The myth remains alive even today and the cave, located above Psychros village on the Lasithi Plateau, is visited by more than 200,000 visitors a year, considerably boosting the region’s economy, as Yannis Stefanakis, Mayor of Lasithi Plateau, told the Athens and Macedonia News Agency.

“The cave which for nearly 40 years has been accessible to visitors with an entrance ticket, is very important for the Plateau. Apart from its important role reenforcing over 70% of the region’s economy, it has been decisive in acquiring our own Health Centre, a National Emergency Aid Station and even a Fire Station There is such a large number of visitors that these services are considered necessary and in this way the locals have access to primary health care and aid in an emergency,” said Mr Stefanakis.

At the end of 2018, the municipality of the Lasithi Plateau in its wish “to prepare the ground” for the Cave to become a monument accessible to visitors of today, realized a study for its restoration and conservation.

“The Diktaion Antron was mapped with 3D laser systems and this formed the basis for the study submitted to the Ministry of Culture. I hope that within the next period the 900,000€ project will be incorporated into a programme and the cave upgraded, since a series of works are envisaged, that will further highlight the monument which has not been excavated since 1899,” said Mr. Stephanakis to  the AMNA, explaining that one of the main goals of the municipality is to improve access to the cave, to maintain the paths and to create new routes inside the Diktaion Antron.

“Our land and the culture of our region are linked to the cave and we consider the need to support this monument as one of our top priorities. That is why every year at the ” Diktaia” events we provide hospitality to visitors and try to constantly promote the cave that is identified with the Plateau,” said the Lasithi Plateau Mayor, pointing out the” treasure “that  continues to be “hidden” under the cave.

“There is also a second cave below the existing one, which is not accessible and we are convinced there is another ‘treasure’ in parts not yet excavated. We want to highlight this ‘treasure’ and this is the reason we are trying,” added Mr. Stefanakis.