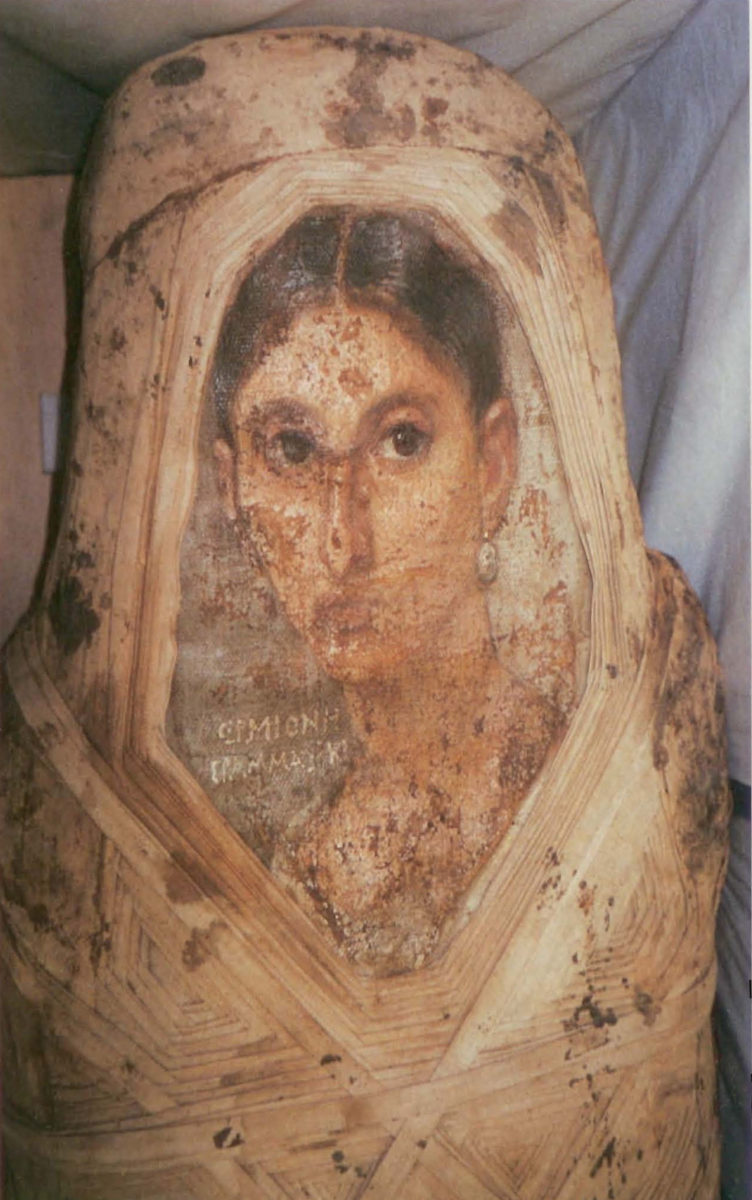 Hermione the mummy on show at Girton College

At the newly-refurbished small museum, the Lawrence Room

Girton College’s newly-refurbished small museum, the Lawrence Room, has opened its doors to the public, housing significant artefacts, such as Hermione Grammatike, a named portrait mummy from the Fayum.

The College’s wide range of important artefacts and antiquities are on show in their full glory in state-of-the-art display cases.

There are three major collections, namely Anglo-Saxon, Egyptian and Mediterranean, which include significant, and in some cases unique pieces such as Hermione Grammatike.

Girton has acquired many of these interesting exhibits from its benefactors and supporters. However, the Anglo-Saxon material came from a cemetery excavated on the College site in 1881.

Frances Gandy, the Curator at Girton College, said: “We are delighted to now be able to provide regular public access to the Lawrence Room. It is a truly fascinating collection and quite a hidden treasure. It is already of great interest to researchers and academics and we hope that its new, regular opening hours will mean that a far wider audience will be able to enjoy these pieces.”

The mummy was discovered in 1911 by Egyptologist WM Flinders Petrie at South Cairo’s Hawara.

The mummy dates back to the 1st c. AD and has been showcased in the Girton College’s Lawrence Room for nearly a century.

Retired classicist and historian of Hellenistic Egypt Dorothy Thompson has called the mummy “a wonderful treasure” and “absolutely unique.”

The words “Hermione Grammatike” are written on her portrait, Thompson added, which indicates that the ancient professor represents the “earliest known woman professor of classics.”

CT scans of the mummy showed that the ancient professor’s age ranged from 18 to 22 years old at the time of her death. Also, the good condition of the mummy’s teeth indicate she most likely maintained a healthy diet.

The mummy was first displayed at the University of London, later serving as the connection that got the mummy to Girton College at Cambridge.

The Lawrence Room is open to the public for free every Thursday between 2 and 4pm (and at other times via prior appointment).