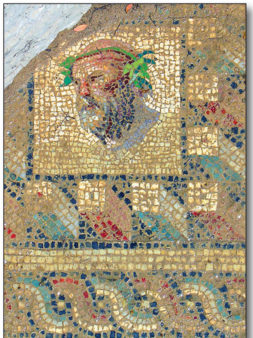 Between 2007 and 2014, a Greek-American team investigated an impressive array of Early Roman to Early Byzantine buildings and burials on the Koutsongila Ridge at Kenchreai.
- +
by Archaeology Newsroom
14 01 '20 11:42

On the Edge of a Roman Port