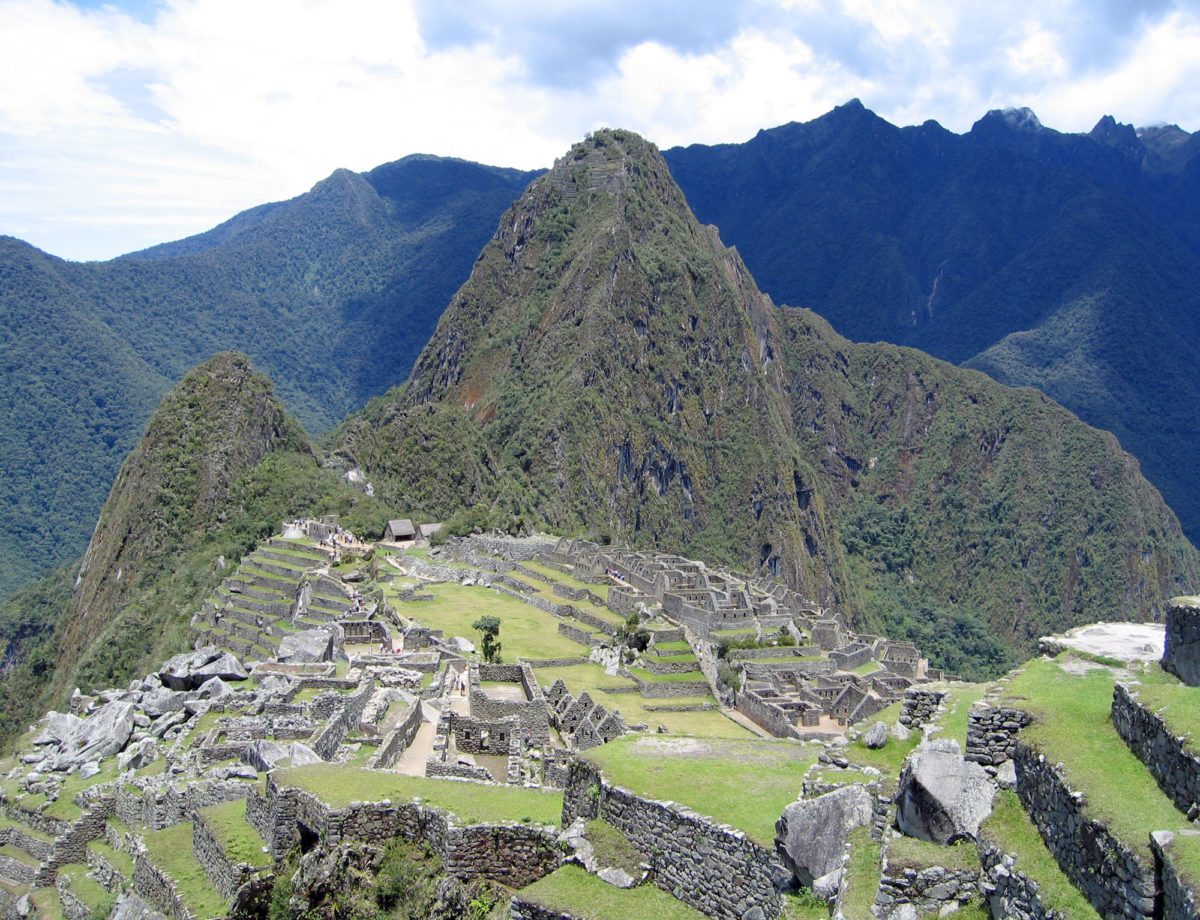 Peru: Arrests for damaging the Temple of the Sun

Police announced that six foreign tourists were arrested in Peru charged with secretly entering restricted zones of the Machu Picchu archaeological site and damaging the Temple of the Sun, part of the most famous monument of Incan civilization.

The tourists, four men and two women, nationals of Brazil, Argentina, France and Chile, were arrested last Sunday at the Temple of the Sun by police and guards of the archaeological site.

“The six tourists arrested are being held and investigated for charges of damages to cultural heritage” said Wilbert Leyva, chief of police in the Cusco province, in the centre of Peru where Machu Picchu is situated.

Peru legislation foresees a four years prison sentence for whoever is charged with damages to national cultural heritage.

According to the police officer, the authorities discovered that a stone in the Temple of the Sun had been taken off the wall and caused a crack in the floor.

Apart from having entered the archaeological site’s restricted area and causing damage, the tourists ae also charged of desecrating the Sun Temple: feces were found, noted the regional directorate of culture in its capital Cusco.

The archaeological site of Machu Picchu (“old mountain” is one interpretation of its name in the Quechua language), an Incan citadel, is on a mountain peak, at an altitude of 2.400 meters, 80 kms northwest of the town of Cusco. It was declared a UNESCO World Heritage Site in 1983.

Access to parts of the Temple of the Sun is strictly forbidden because maintenance and restoration work is in progress.