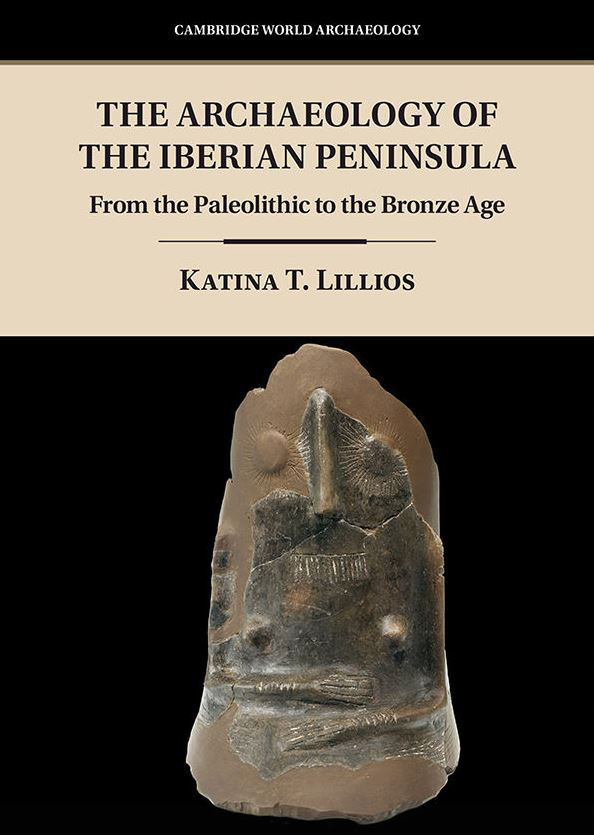 The Archaeology of the Iberian Peninsula

Katina T. Lillios,  The Archaeology of the Iberian Peninsula. From the Paleolithic to the Bronze Age, Cambridge University Press, 2019. Online ISBN: 9781316286340

In this book, Katina Lillios provides an up-to-date synthesis of the rich histories of the peoples who lived on the Iberian Peninsula between 1,400,000 (the Paleolithic) and 3,500 years ago (the Bronze Age) as revealed in their art, burials, tools, and monuments. She highlights the exciting new discoveries on the Peninsula, including the evidence for some of the earliest hominins in Europe, Neanderthal art, interbreeding between Neanderthals and modern humans, and relationships to peoples living in North Africa, the Mediterranean, and Western Europe. This is the first book to relate the ancient history of the Peninsula to broader debates in anthropology and archaeology. Amply illustrated and written in an accessible style, it will be of interest to archaeologists and students of prehistoric Spain and Portugal.