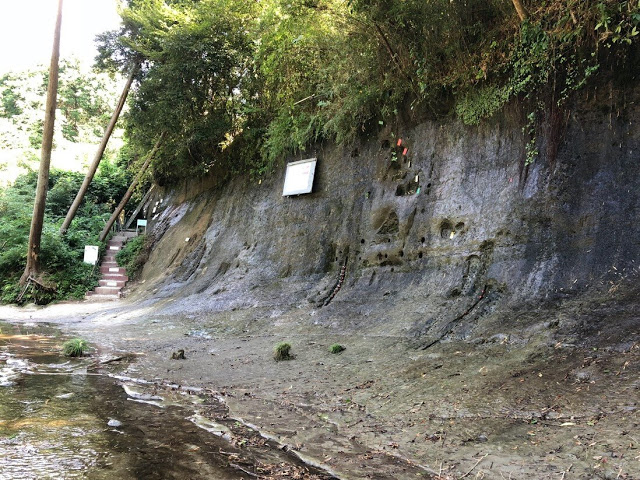 Revealed with the help of fossil foraminifer in marine sediment

The climate change record could reveal future climate changes. Scientists gather information about the past environment from proxies such as deep-sea sediments and Antarctic ice cores. These samples are scarce in number because of the limited sampling locations and the high financial and temporal costs. Therefore, paleoenvironmental data have been obtained for a restricted number of places and periods. A collaborative research team from the National Institute of Polar Research (NIPR) and Ibaraki University focused on the usefulness of fossil foraminifers obtained from marine sediment uplifted on to land instead of sediment on the seafloor.

“To assess anthropogenic effects, it is necessary to compare the current climate with that of the past, which has comparable parameters regarding the Earth’s orbital path and axis tilt—the factors of climate change—but no anthropogenic effects. The current interglacial period, which began 10,000 years ago, is similar to the warm period “MIS19″, which lasted from approximately 790,000 to 760,000 years ago. We suggested analyzing marine foraminifers to elucidate changes in the marine environment during this period”.

The analysis reveals that, in addition to the glacial-interglacial cycle that recurs on a tens of thousands of year time scale, extreme changes in water temperature—equivalent to approximately 7 ° C—are repeated every few thousand years.

A close comparison of the results of research on the North Atlantic deep-sea sediment reveals that this temperature change is likely to have occurred due to iceberg runoff and the resulting decline of deep-water circulation.

“Surprisingly, changes in the North Atlantic caused dramatic water temperature fluctuations in the remote Northwest Pacific” said Dr. Haneda. “We believe that the fossils collected from the ground outcrop are a tracer that complements the data reported from deep-sea sediments. The Chiba composite section is the Global Boundary Stratotype Section and Point (GSSP) of the Lower-Middle Pleistocene boundary, and offers considerable understanding of global environmental change during that period.