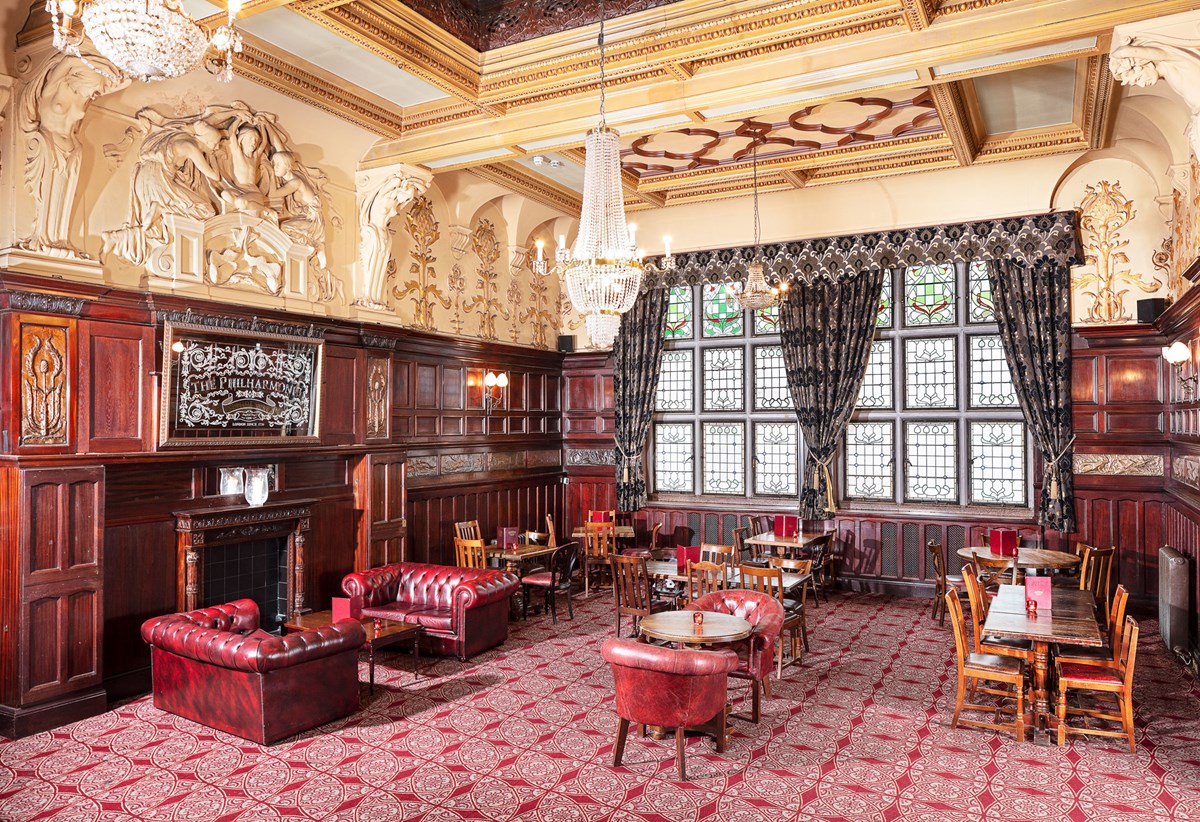 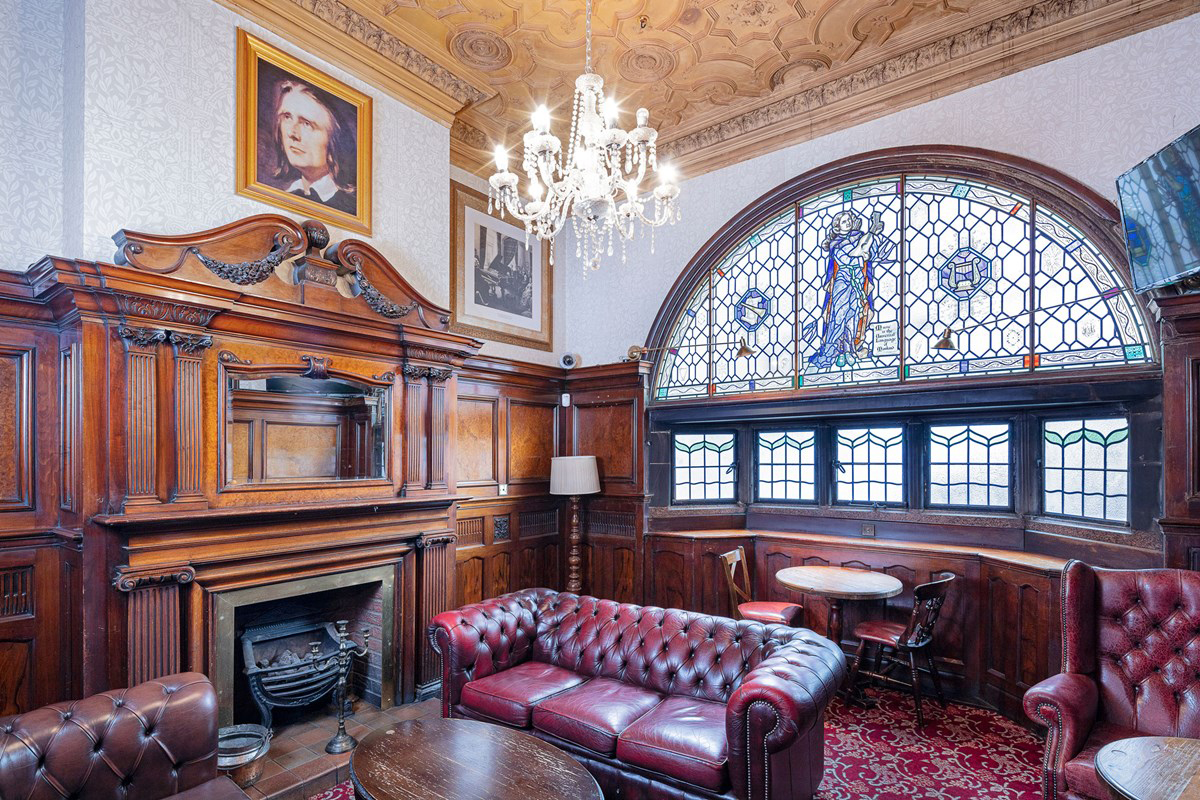 Regarded as a ‘cathedral among pubs’ for its opulence

The Philharmonic Dining Rooms, Liverpool, has been upgraded to Grade I by the Department for Digital, Culture, Media and Sport on the advice of Historic England, making it the first purpose-built, Victorian public house to receive a Grade I listing.

Regarded as a ‘cathedral among pubs’ for its opulence, the Philharmonic was one of the most spectacular pubs to be completed at the end of the 19th century, known as the ‘golden age’ of pub building. It now joins the top 2.5% of protected historic buildings in England such as Buckingham Palace, Chatsworth House and Liverpool’s Anglican Cathedral Church of Christ in gaining the highest listed status.

The list of pubs was proposed by the Campaign for Real Ale (CAMRA) Pub Heritage Group, part of an on-going collaboration between Historic England and CAMRA to protect historic pubs and their interiors.

The Philharmonic Dining Rooms is a public house built from 1898-1900 by the Liverpudlian architect Walter W. Thomas. Built in an exuberant free style, this iconic building is a striking example of Victorian architecture in the city centre, which was first Grade II listed in 1966.

The three storey building has been reassessed and upgraded to Grade I for its outstanding architectural quality and magnificent interior.

The exterior features elaborate carvings, Art Nouveau elements including metal gates by the architect and designer Henry Bloomfield Bare, and stone sculptures of musicians and musical instruments in low relief.