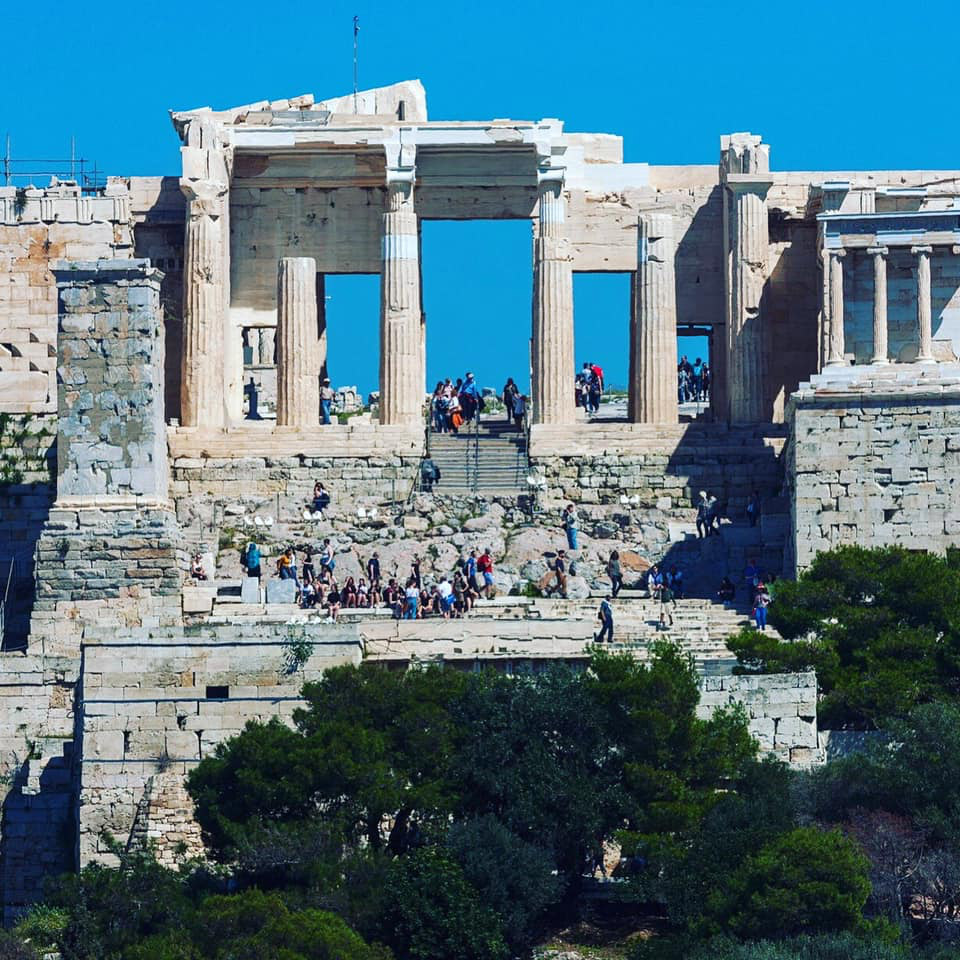 New lift on the Acropolis in four months time

Three installation plans of the new lift at the Acropolis archaeological site were unanimously approved by the Central Archaeological Council last Wednesday. It should be noted that the project’s objective is to replace the existing lift for people with disabilities installed in 2004 with a new “slope adaptive” elevator.

An important departure from the existing system is that the new elevator will operate from the level of the ancient Promenade, on the northern slope of the Acropolis, and will transport visitors directly onto the sacred rock.

The new elevator will have a “slope adaptive” system and will be placed in the same spot as the old one. It will follow closely as possible the gradient of the slope between the ancient Promenade, where the lift’s base and the Balanos retaining wall will be located. In this way, the route will be less time-consuming than before, since no other means of transport gets in the way. The elevator route will start about 6 meters higher than the Promenade level and a disabled visitor will be able to get there using the transport platform.

In the present phase the planners submitted the following: A Structural Study of the project which includes Designs and Volumes of Computer Statistics and the Geotechnical Stability Analysis of the slope at the site of the new support network of the lift for people with disabilities.

The members of the Central Archaeological Council /CAC praised the important work done by the services of the Ministry of Culture in such a short time. Following the approval of the CAC, the contractor is to deliver a fully operational lift in 4 months from now, i e by June 19. “The clock is already ticking,” said Minister of Culture and Sports Lina Mendoni.