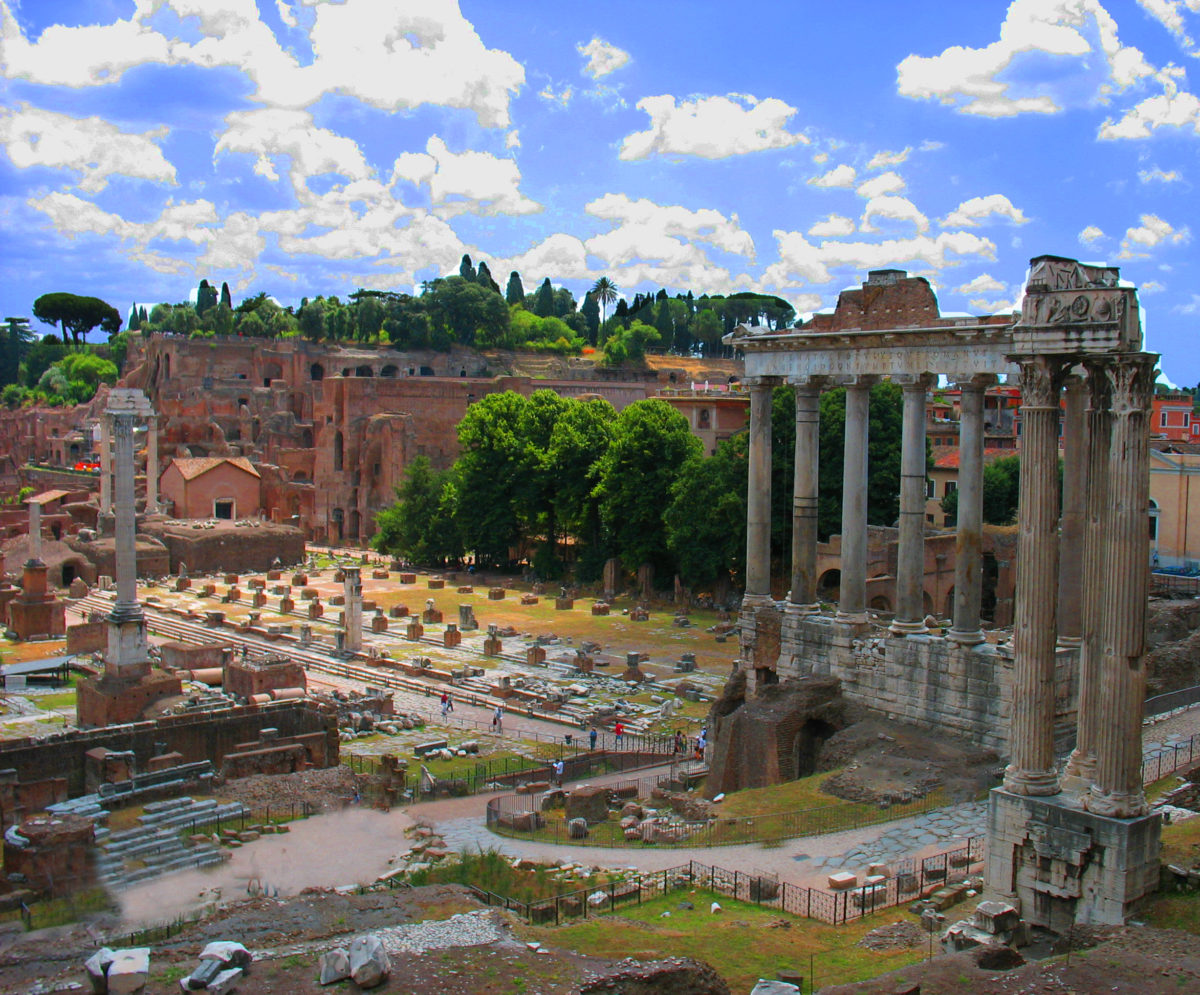 Hypogeum discovered in the Roman Forum

Excavations at the Roman Forum revealed a hypogeum or underground temple and tomb structure with a tufa sarcophagus linked with what looks like an altar dedicated to Romulus.

The sarcophagus is believed to date back to the 6th c. BC. It does not contain human remains. It is around 4.5 feet long.

The discovery was made close to Lapis Niger. Romans thought the Lapis Niger brought bad luck, as it was linked to the death of Romulus, according to the Colosseum Archaeological Park director Alfonsina Russo. There, in 1899, archaeologists brought to light an inscribed black shrine. The inscription referred to how the sacred ground must not be disturbed. ‟It refers to the burial site of a holy king and the oldest and most important king is Romulus,” Andreas Steiner, editor of the magazine Archeo told The Times.

At the press conference held in Rome on Friday, February 21, Russo said therefore that the temple was “located in a highly symbolic place for the political life of Rome.”

She also mentioned that the entrance to the tomb is hidden in the northwest of the Forum, underneath the building of the “Curia Julia”, while the tomb itself would once have been beneath the Comitium, the central meeting place of the ancient city where votes by public assemblies were conducted.