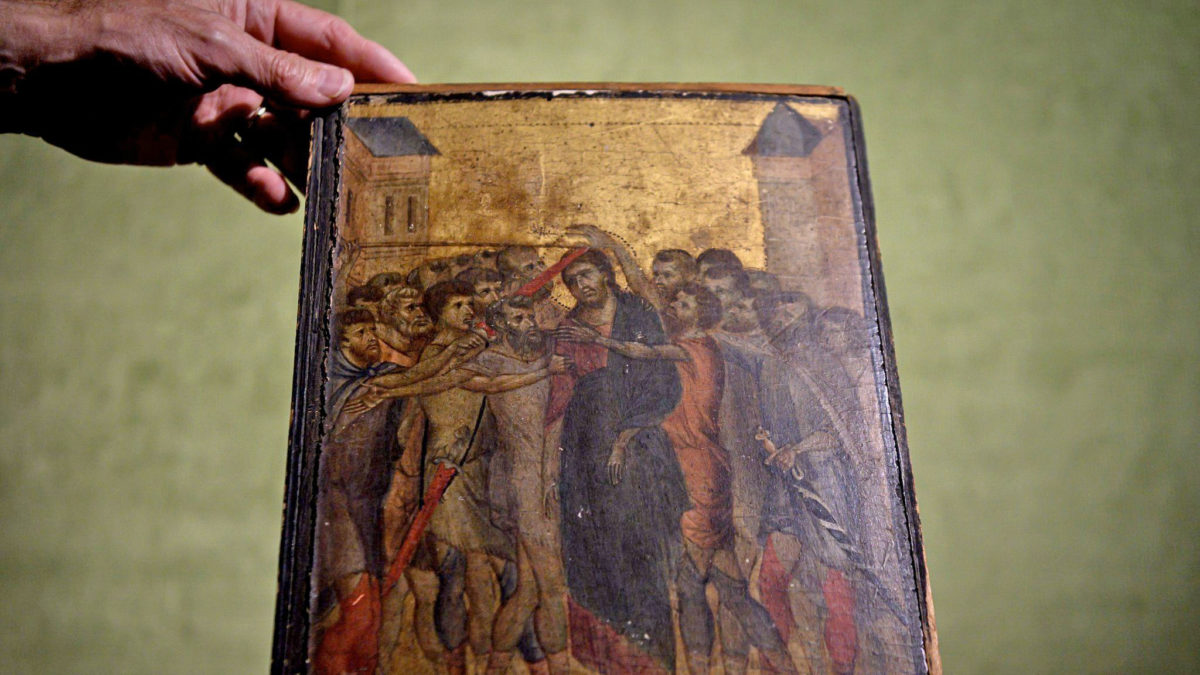 Despite a decline in turnover

The number of works of art sold at auctions in 2019 achieved at an all-time high, though the market fell an overall 14%, with Paris regaining its leadership. This can be seen in Artprice’s annual report.

550,000 objects and art works (paintings, sculptures, drawings, photographs, engravings, installations), compare with 539,000 in 2018, were sold at auctions in 2019 for a total of $ 13.3 billion. It is the largest circulation of works ever recorded at auction venues, as highlighted by Artprice, which is a world leader in information on the art market.

The general price index remained stable (+ 0.48%), as did the number of unsold works (38%), adds Artprice. This indicator is the market’s most sensitive barometer, allowing it also to be ascertained whether it has entered a speculative orbit (under 20% of unsold works) or a free fall (over 60%).

France can also boast of owning Artcurial, the top sales house in Europe, ranking 11th in the world with very significant sales being recorded in the country, such as Cimabue’s “Christ mocked” at €24 million.

The USA with a turnover of $ 4.6 billion surpassed China ($ 4.1 billion) and Britain ($ 2.2 billion). However, all three of these superpowers in the art market, which account for 82% of global sales, are also seeing significant declines in their turnover; China, the USA and Britain by 9%, 22% and 21% respectively.