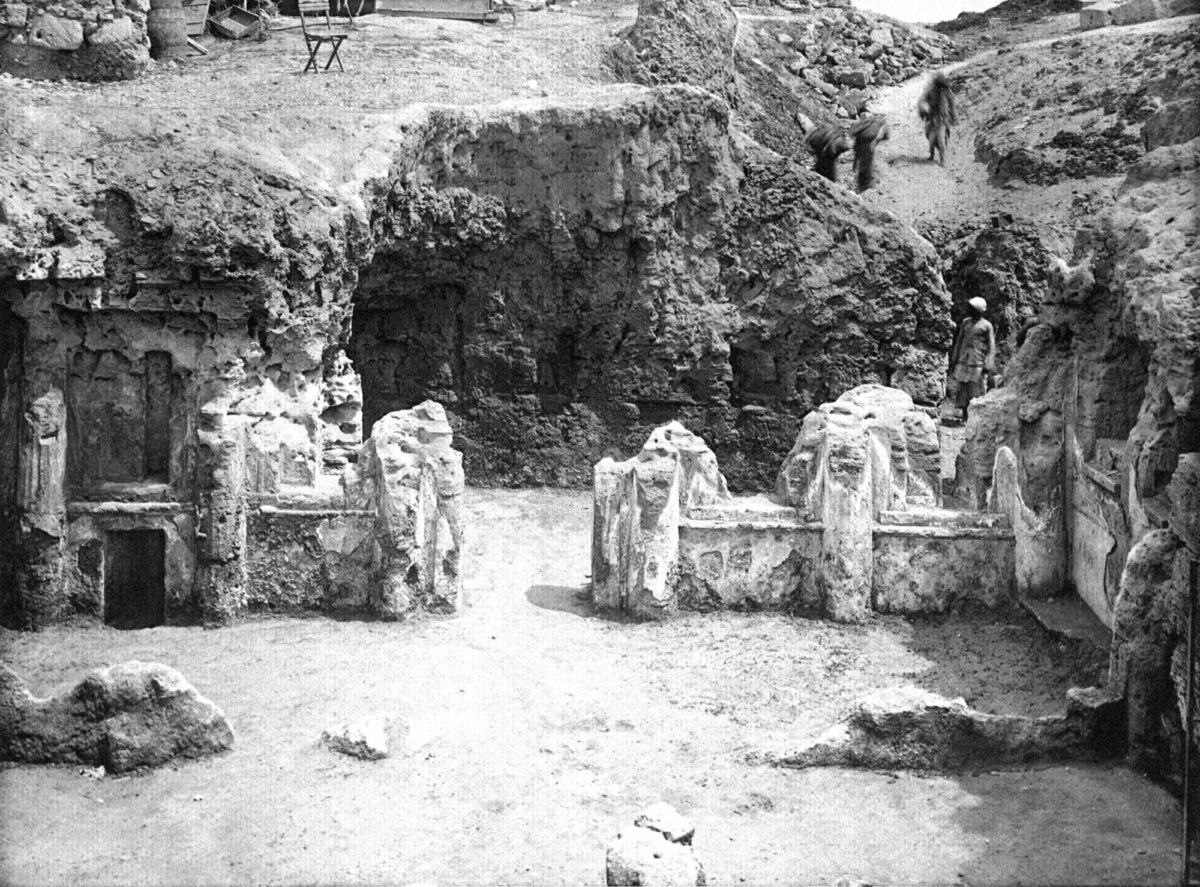 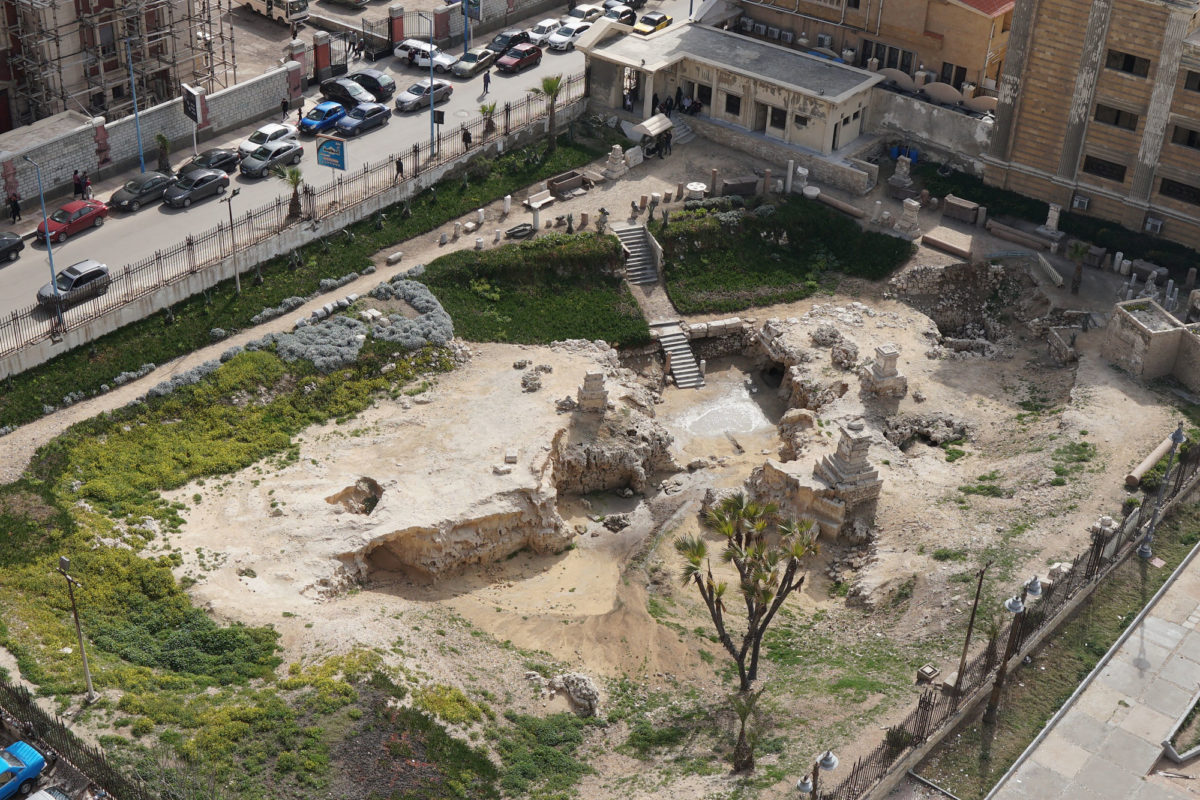 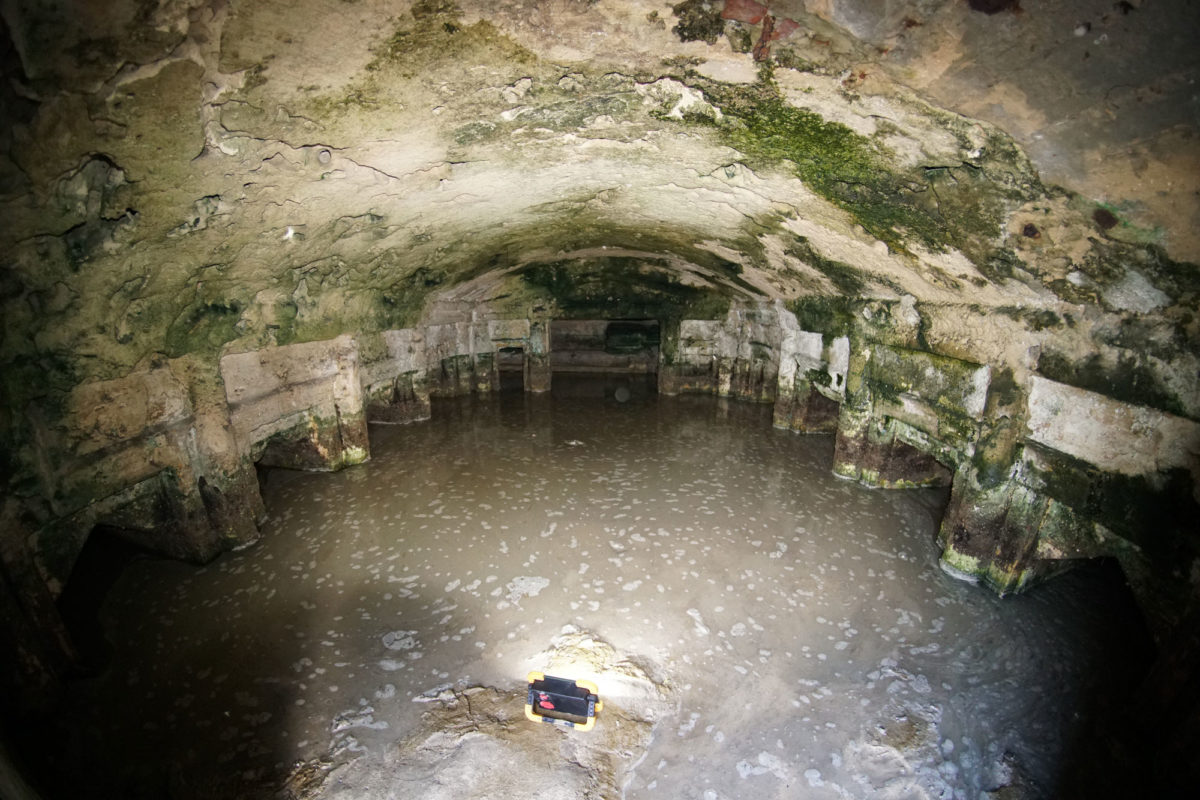 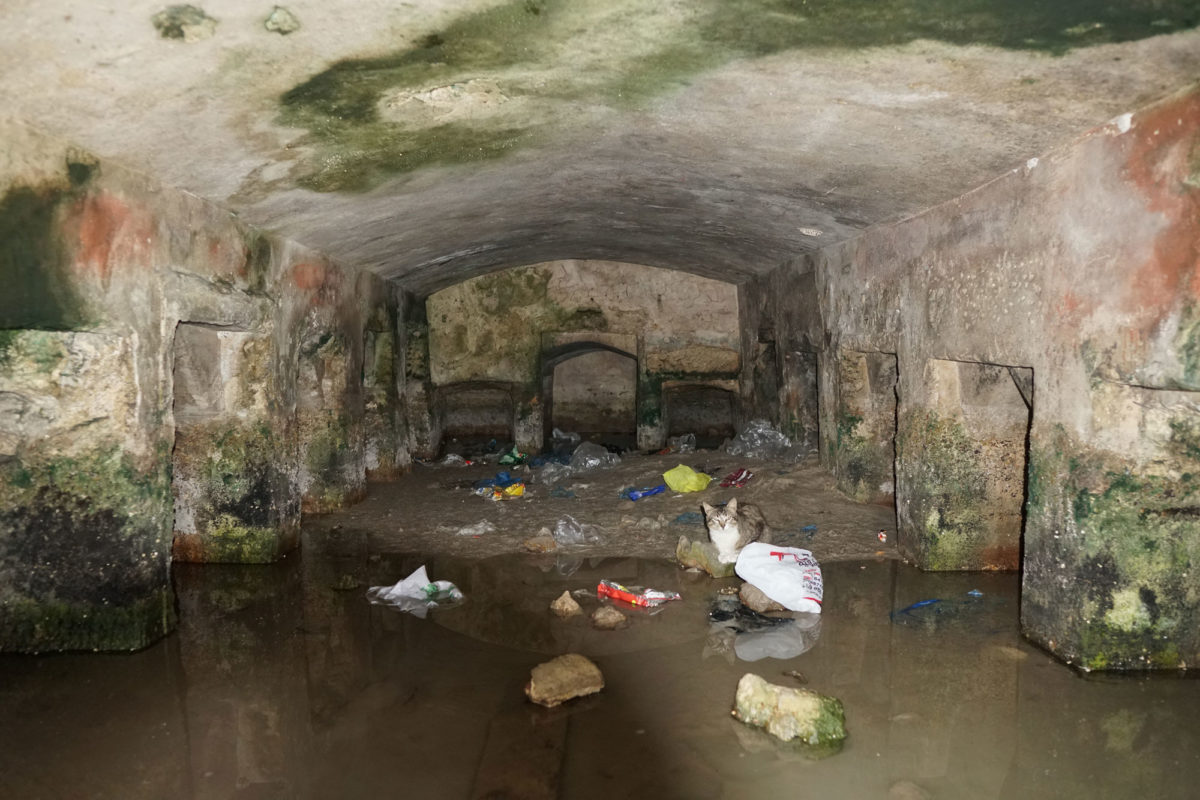 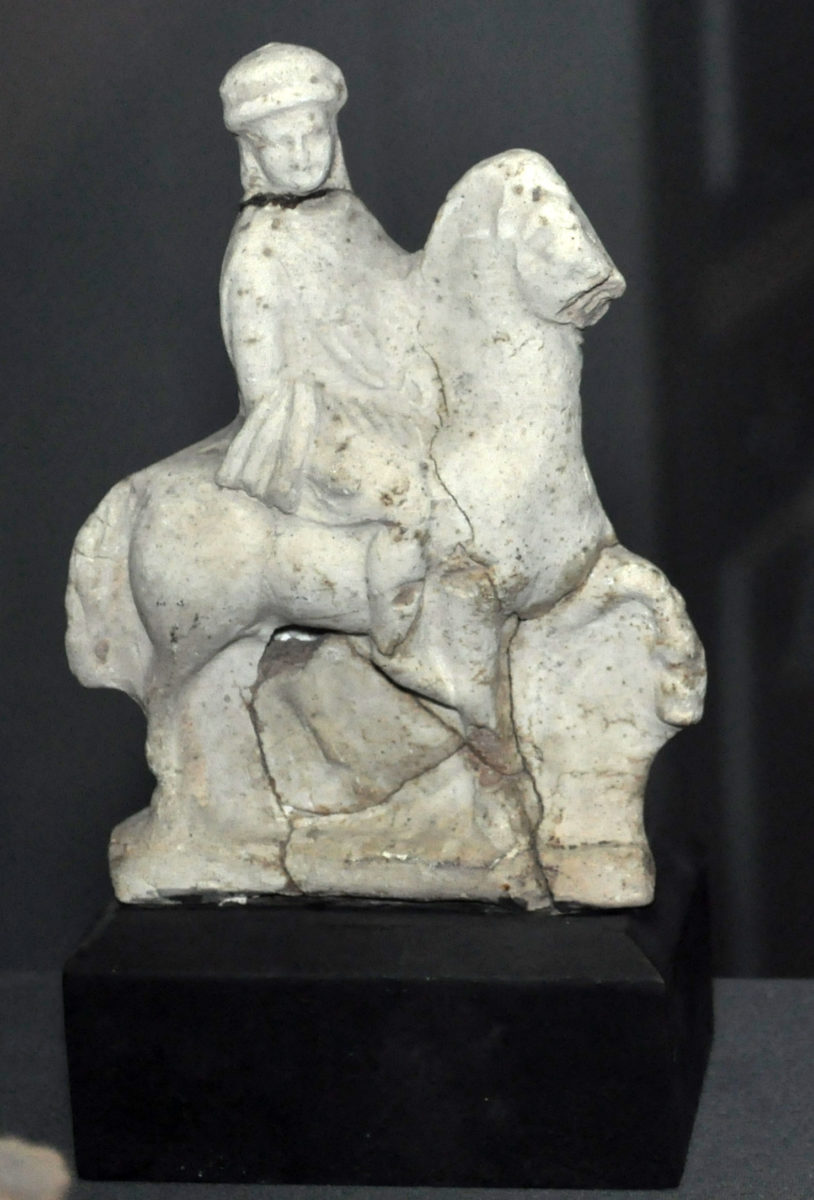 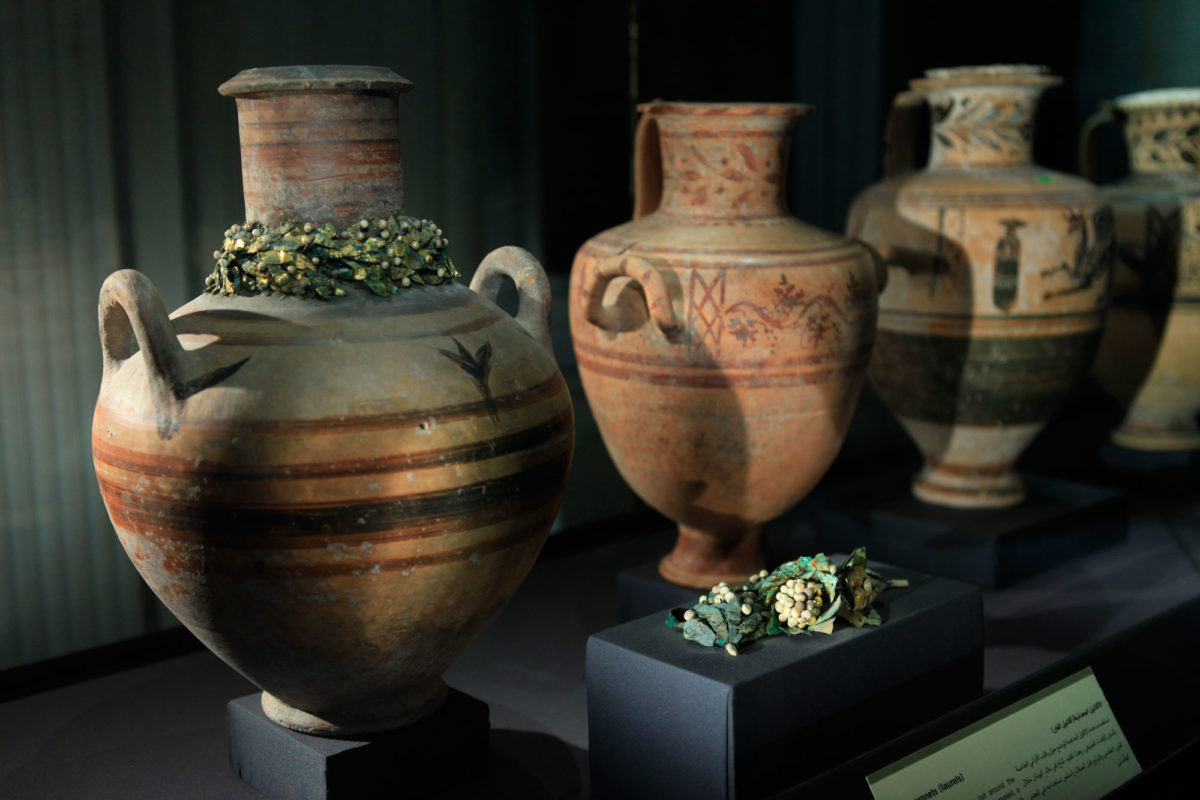 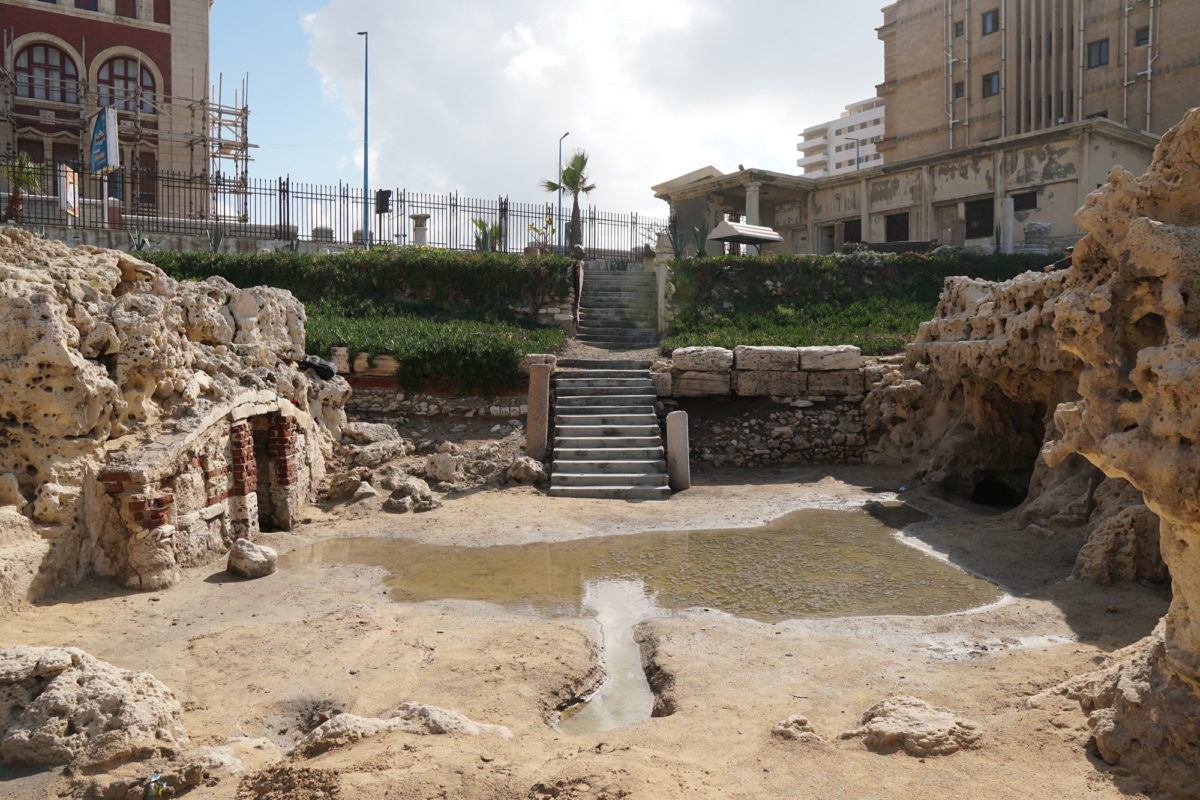 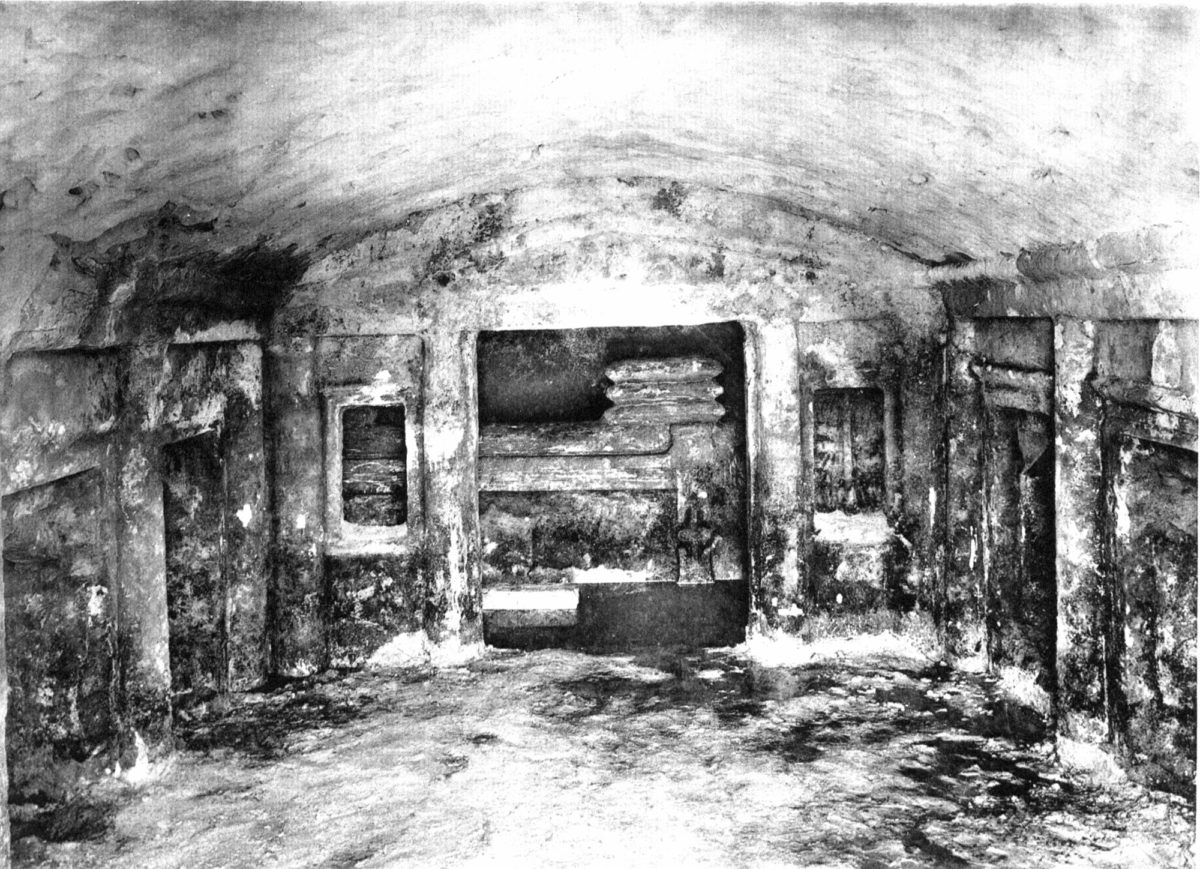 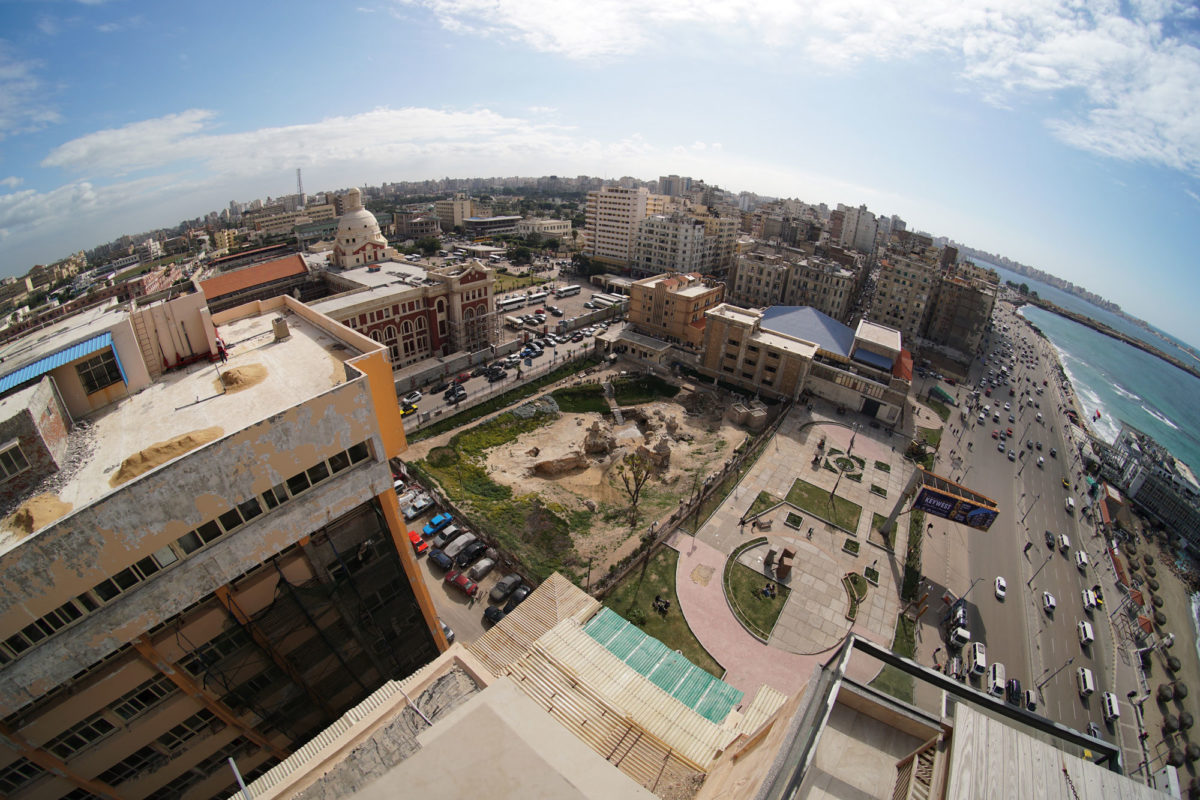 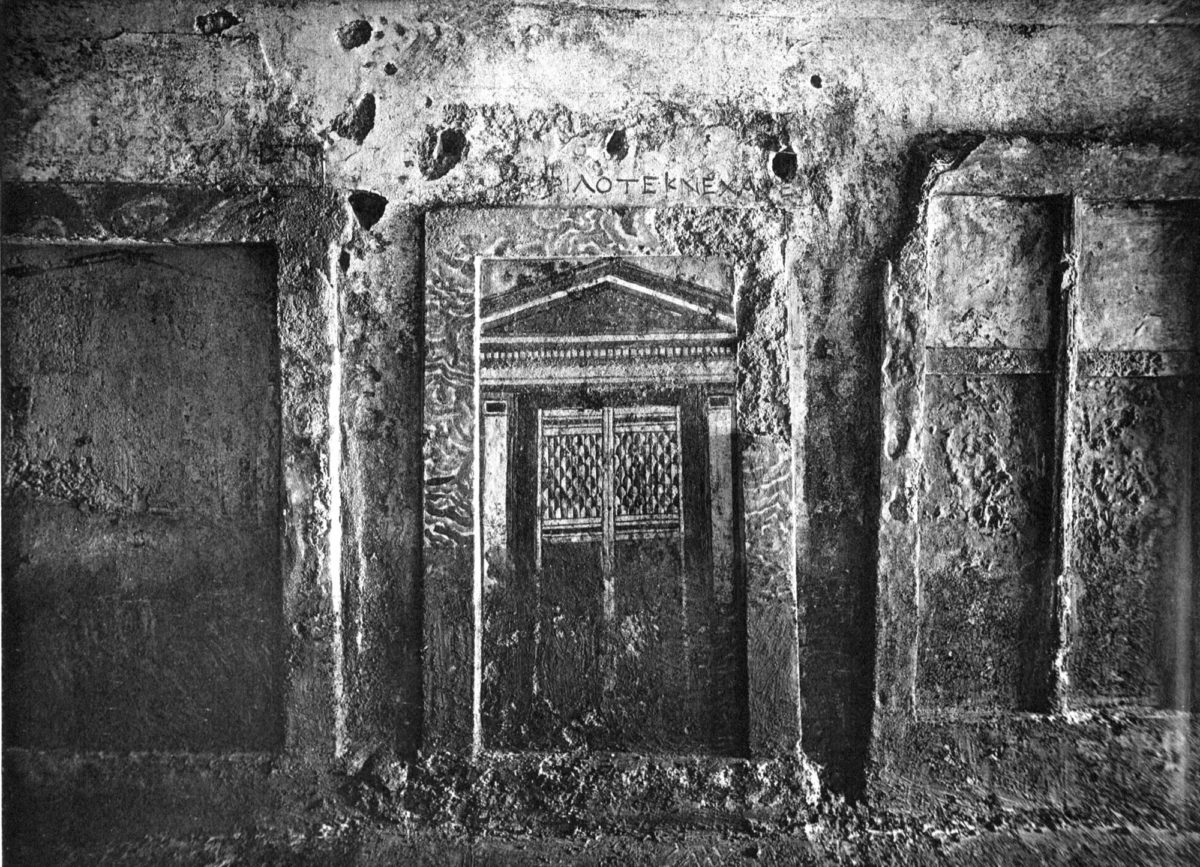 The Return to Hellenistic Alexandria

The Ptolemaic Necropolis of Shatby

A new archaeological project has just begun in Alexandria of Egypt. The project is held by the Archaeological Society of Alexandria (founded in 1893) and sponsored by the A.G. Leventis Foundation, under the aegis of the Ministry of Tourism and Antiquities of Egypt, who provided the concession. The project deals with the restoration, upgrade and promotion of one of the most important archaeological sites of Alexandria, the so-called Necropolis of Shatby. The cemetery is situated at the heart of the modern city (in the area of Shatby), just a few hundred meters east of the New Library of Alexandria (Bibliotheca Alexandrina). It comprises the earliest surviving archaeological site in the Alexandria, dating from the late 4th / early 3rd century BC; in other words, this monumental Hellenistic necropolis represents the first generations of Greek Alexandrians, who ‘built’ the greatest city of the Hellenistic Worldby any definition.

The Shatby Necropolis was discovered in the beginning of the 20th century by Evaristo Breccia, 2nd Director of the Graeco-Roman Museum, and 3rd General Secretary of the Archaeological Society of Alexandria. It consists of an open-air court, cut in Alexandria’s natural rock, which provides access to a series of burial chambers. The facades of the burial chambers were adorned with relief architectural decoration in Ionic and Doric orders. Inside the burial chambers, the ‘residents’ of the tomb were placed in rectangular niches cut in the walls, known as loculi. Loculi were sealed with slabs, decorated with painted imitations of closed doors, above which the names of the dead were inscribed. One of the burial chambers is dominated by two rock-cut funerary klinai (in fact sarcophagi for funerary urns), symbolically offering the ‘dead’ anenvironment for special funerary symposia (banqueting) with ‘view to eternity’. The necropolis of Shatby produced many finds, both in terms of variety and quantity, including painted and relief funerary stelai, intact funerary urns —some of them of the infamous Hadra type—, minor sculpture, coinage, and great variety of fine pottery.

Unfortunately, in the period after its discovery the complex of Shatby has faced serious problems and damages.  Too little has survived of its impressive painted and relief wall decoration. In addition, a 70cm-thick layer of sand has covered both the courtyard and the burial chambers, allowing the concentration of considerableamounts of water during the periods of rainfall. Thus, a rather inapproachable and to the present-day visitor uninspiring environment has developed in the course of the last hundred years. As a result, the site is today ignored not only by travellers and modern residents of the city, but also by the touristic and educational sectors of Alexandria. Meanwhile, other monuments in the Mediterraneanof similar value and appearance, like those Paphos and Vergina, are included in the list of Wold Heritage Monuments protected by Unesco, and they receive thousands of visitors every year.

In practical terms, the program includes 1) the systematic cleaning of the site, 2) the construction of draining systems for removing the rain waters from the site, 3) the full upgrade of the archaeological site, 4) the renovation of all modern structures and fences, 5) the creation of an information centre, 6) the comprehensive digital documentation of the site, 7) the publication of a new guide in three languages (Arabic, Greek, and English), 8) the up-to-date study of the necropolis, based on the new documentation as well as on information traced by previous archaeological investigations.

A most critical aspect of the project is the collaboration with specialists from The Cyprus Institute (CyI) and its Andreas Pittas Art Characterization Labs/ STARC, regarding the digital documentation and visualization of the Necropolis. This multidimensional process will be the basis for further research at the site, while providing material for the related digital and printed visual media of the project.

The project is directed by Dr. Mona Haggag, professor at the University of Alexandria and president of the Archaeological Society of Alexandria, and Dr. Kyriakos Savvopoulos of the Centre for Study of Ancient Documents, Oxford University.