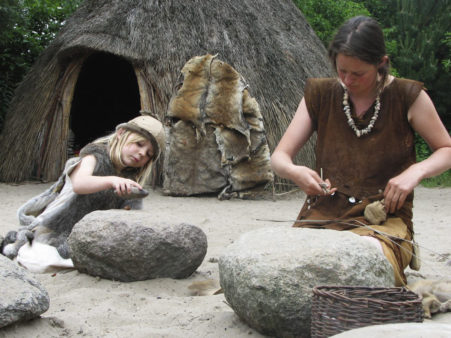 Ana Mateos indicates that in indigenous groups like the Ache, the Pume, the Efe, the Hiwi, or the !Kung, men and women invest different times in the activities of searching for and carrying resources. Credit : Hans Splinter
- +
by Archaeology Newsroom
11 03 '20 10:52