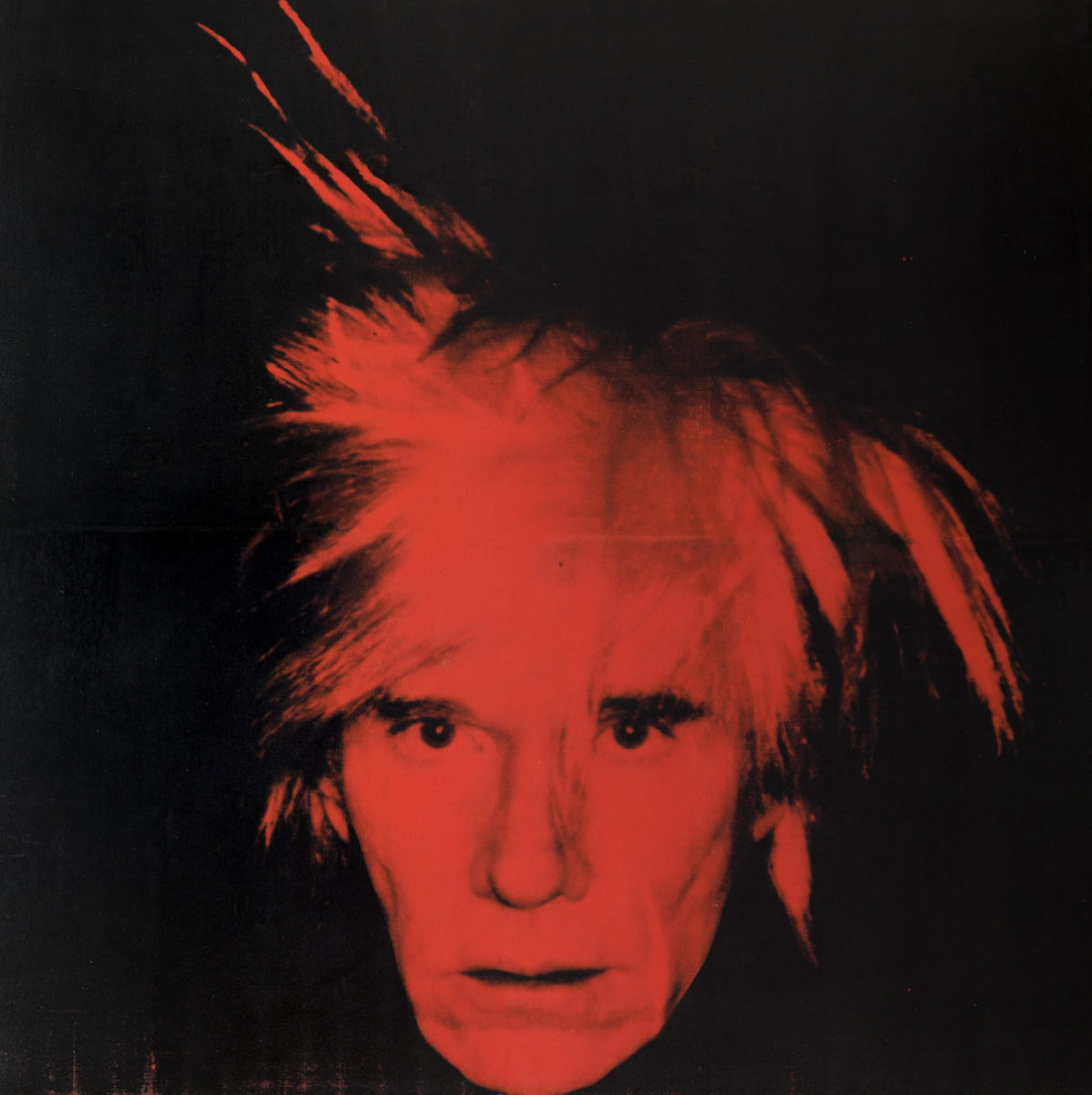 At the Tate Modern

Those who did not have the opportunity of seeing  the exhibition on Andy Warhol in London, since the “pause” button has been pressed on all artistic events owing to the lockdown imposed by the pandemic, will not be left emptyhanded: Tate Modern, which hosted the exhibition, prepared a 7-minute video for a short digital tour. The exhibits range from immigration forms completed by Warhol’s parents when arriving in the United States to Andy’s artwork in which he explored his sexuality and sense of mortality.

“Curating an Andy Warhol exhibition in the present-day means confronting a world where everyone has a mental projection of the artist and his production,” say curators Gregor Muir and Fiontán Moran, our digital guides. “Everyone owns Warhol. He is one of those rare artists who transcends the art world, having become widely known as one of America’s most famous artists, if not one of America’s most famous Americans. Over time, Warhol became—and still is—a big brand, which is just how he wanted it.”

The curators sought to remove some of the myths surrounding Warhol’s work. “When they think of him, a lot of people still focus on pop art and the images of canned soups and bottles of Coca Cola, Marilyn (Monroe) and Jackie (Kennedy). Most of these works were produced in the early part of the 1960s at the artist’s first home on Lexington Avenue, not the Silver Factory, as people imagine. In fact, Warhol’s enduring influence can be traced back to his longstanding involvement in experimental film and television, as well as the fascination with celebrities, pop music and advertising,” they point out.

Warhol was known for concealing his true identity behind his “public face” and eccentricity. Muir and Morgan saw this as an opportunity to look at the ” Warhol ” persona behind it all. “We wanted to look at Warhol for what he was, taking into account his parents’ trip to America from Eastern Europe, his gay identity and how his work would ultimately be affected by death and religion,” they explain. “With that in mind, we wanted to see Warhol from the beginning.”

To see the video press here.