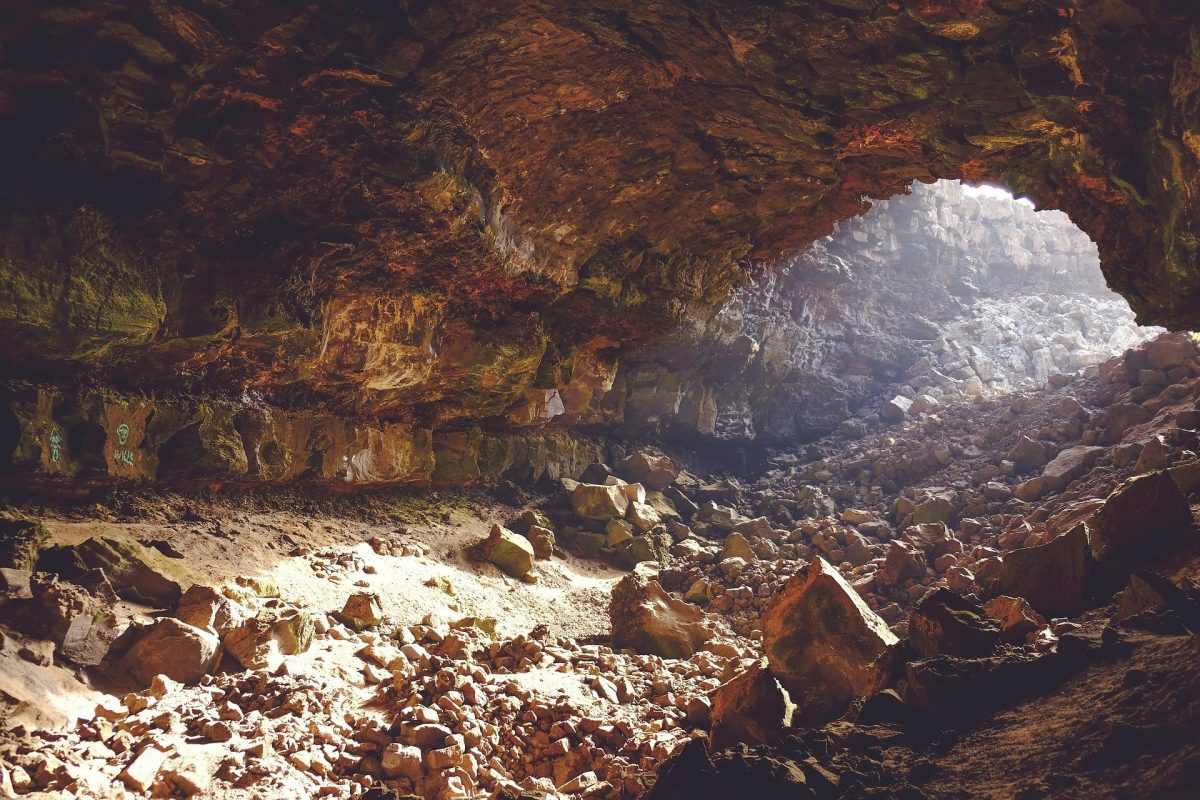 Study sheds light on alterations by carnivores to Paleolithic campsites

Ruth Blasco, Taphonomy researcher at the Centro Nacional de Investigación sobre la Evolución Humana (CENIEH), has participated in a paper published in the journal Scientific Reports which demonstrates the considerable alteration and anatomical bias produced by wild carnivores once places inhabited by Paleolithic hominins have been abandoned.

There exist many processes and agents which may act during the formation of archaeological sites, but hominins and carnivores are the accumulating biological agents par excellence and those on which most studies have focused over recent decades. This is partly because the evidence they leave behind is often very similar, as both predators interfere with animal carcasses for the same nutritional purpose and they usually occupy the same habitable spaces (caves or rock-shelters), in alternation and almost immediately.

On occasions, this phenomenon gives rise to a mixture of overprinted episodes which hampers or complicates archaeological interpretations to different extents. “This is why experimental studies like the one we have conducted provide keys to determining the activity of carnivores at human campsites, both at the level of bone modification and anatomical bias, and in relation to spatial disruption, in other words, the dispersion of remains”, explains Blasco.

The investigation described in this paper adds to previous work carried out by the same research team, who propose that performing actualistic studies based on observation and experimentation is a fundamental tool for characterizing and modeling the predation conducts of wild carnivores.

This experimental line of Neo-taphonomy with free-ranging wild carnivores was started in 2010 and centered at several points of the Pre-Pyrenees and Pyrenees, such as in the Parc Natural de l’Alt del Pirineu, in Lleida, where it was possible to make observations in a setting without any type of human conditioning that could have altered these animals´ behavior, and therefore their patterns of conduct.

“This scenario is vital when it comes to extrapolating experimental data, as any alteration to the animals’ conduct could bring about a different taphonomic footprint, and therefore lead to inappropriate archaeological interpretations”, adds Blasco.

The experimental work was carried out with the permission, supervision and collaboration of the brown bear tracking teams (Bear Patrol), the Parc Natural de l’Alt Pirineu, and the Departament d’Agricultura, Ramaderia, Pesca i Alimentació of the Generalitat de Cataluña. Finally, the experimental line itself is part of the research project “Neanderthals and carnivores: a shared history” (Ref. CLT009/18/00055), co-financed by the Generalitat de Cataluña.