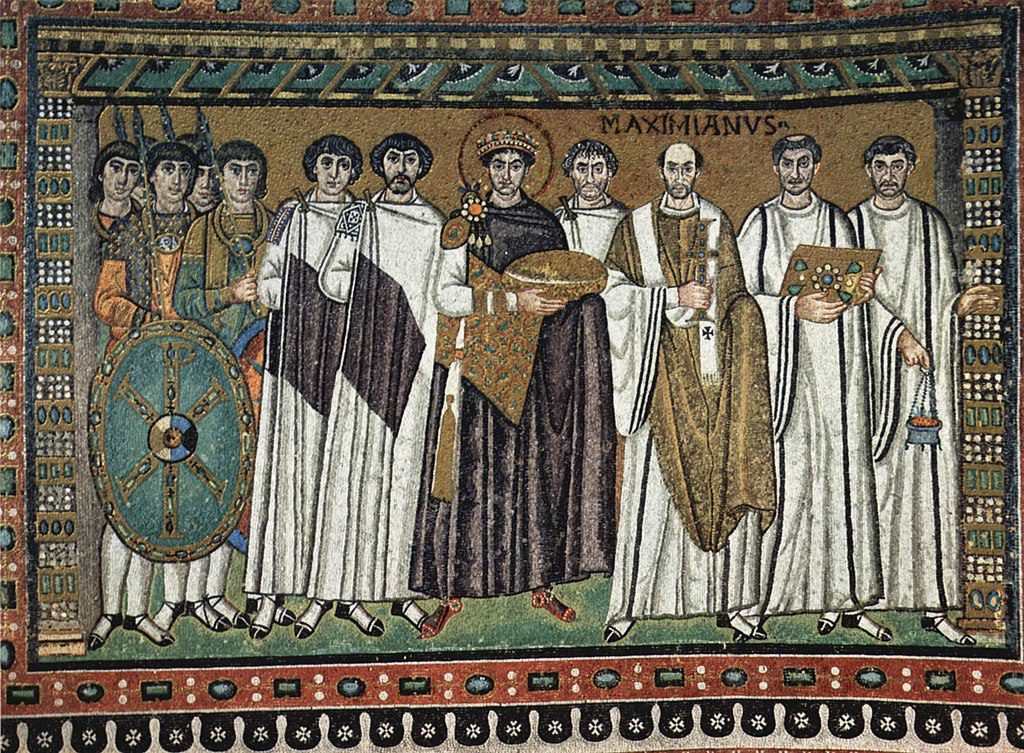 Many have claimed the Justinianic Plague (c. 541-750 CE) killed half of the population of Roman Empire. Now, historical research and mathematical modeling challenge the death rate and severity of this first plague pandemic.

Researchers Lauren White, PhD and Lee Mordechai, PhD, of the University of Maryland’s National Socio-Environmental Synthesis Center (SESYNC), examined the impacts of the Justinianic Plague with mathematical modeling. Using modern plague research as their basis, the two developed novel mathematical models to re-examine primary sources from the time of the Justinianic Plague outbreak. From the modeling, they found that it was unlikely that any transmission route of the plague would have had both the mortality rate and duration described in the primary sources. Their findings appear in a paper titled “Modeling the Justinianic Plague: Comparing hypothesized transmission routes” in PLOS ONE.

“This is the first time, to our knowledge, that a robust mathematical modeling approach has been used to investigate the Justinianic Plague,” said lead author Lauren White, PhD, a quantitative disease ecologist and postdoctoral fellow at SESYNC. “Given that there is very little quantitative information in the primary sources for the Justinianic Plague, this was an exciting opportunity to think creatively about how we could combine present-day knowledge of plague’s etiology with descriptions from the historical texts.”

White and Mordechai focused their efforts on the city of Constantinople, capital of the Roman Empire, which had a comparatively well-described outbreak in 542 CE. Some primary sources claim plague killed up to 300,000 people in the city, which had a population of some 500,000 people at the time. Other sources suggest the plague killed half the empire’s population. Until recently, many scholars accepted this image of mass death. By comparing bubonic, pneumonic, and combined transmission routes, the authors showed that no single transmission route precisely mimicked the outbreak dynamics described in these primary sources.

Existing literature often assumes that the Justinianic Plague affected all areas of the Mediterranean in the same way. The new findings from this paper suggest that given the variation in ecological and social patterns across the region (e.g., climate, population density), it is unlikely that a plague outbreak would have impacted all corners of the diverse empire equally.

“Our results strongly suggest that the effects of the Justinianic Plague varied considerably between different urban areas in late antiquity,” said co-author Lee Mordechai, an environmental historian and a postdoctoral fellow at SESYNC when he wrote the paper. He is now a senior lecturer at the Hebrew University of Jerusalem, and co-lead of Princeton’s Climate Change and History Research Initiative (CCHRI). He said, “This paper is part of a series of publications in recent years that casts doubt on the traditional interpretation of plague using new methodologies. It’s an exciting time to do this kind of interdisciplinary research!”

Using an approach called global sensitivity analysis, White and Mordechai were able to explore the importance of any given model parameter in dictating simulated disease outcomes. They found that several understudied parameters are also very important in determining model results. White explained, “One example was the transmission rate from fleas to humans. Although the analysis described this as an important parameter, there hasn’t been enough research to validate a plausible range for that parameter.”

These high importance variables with minimal information also point to future directions for empirical data collection. “Working with mathematical models of disease was an insightful process for me as a historian,” reflected Mordechai. “It allowed us to examine traditional historical arguments with a powerful new lens.”

Together, with other recent work from Mordechai, this study is another call to examine the primary sources and narratives surrounding the Justinianic Plague more critically.