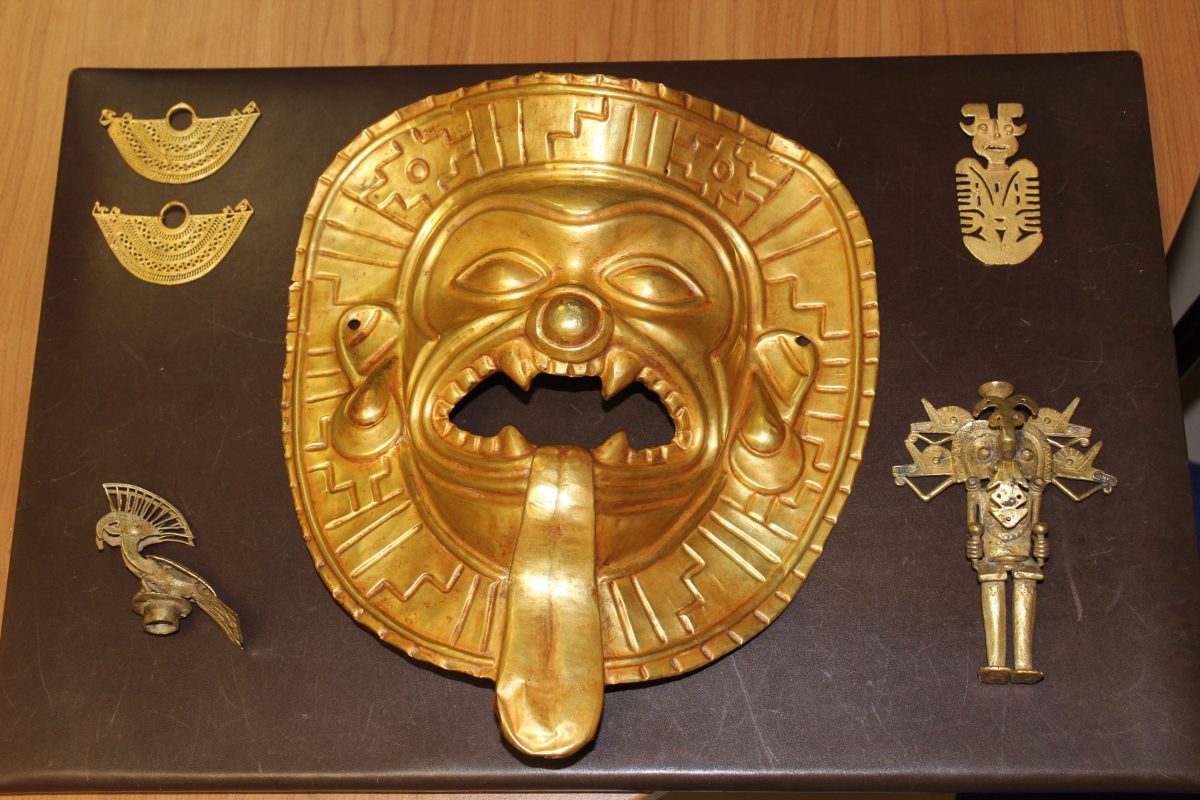 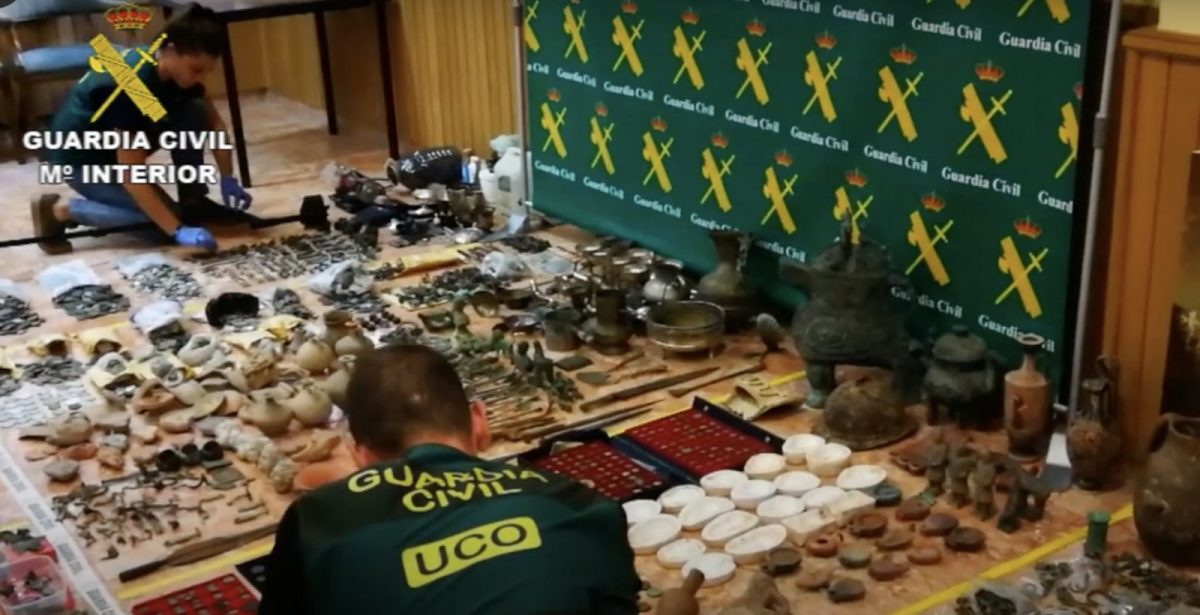 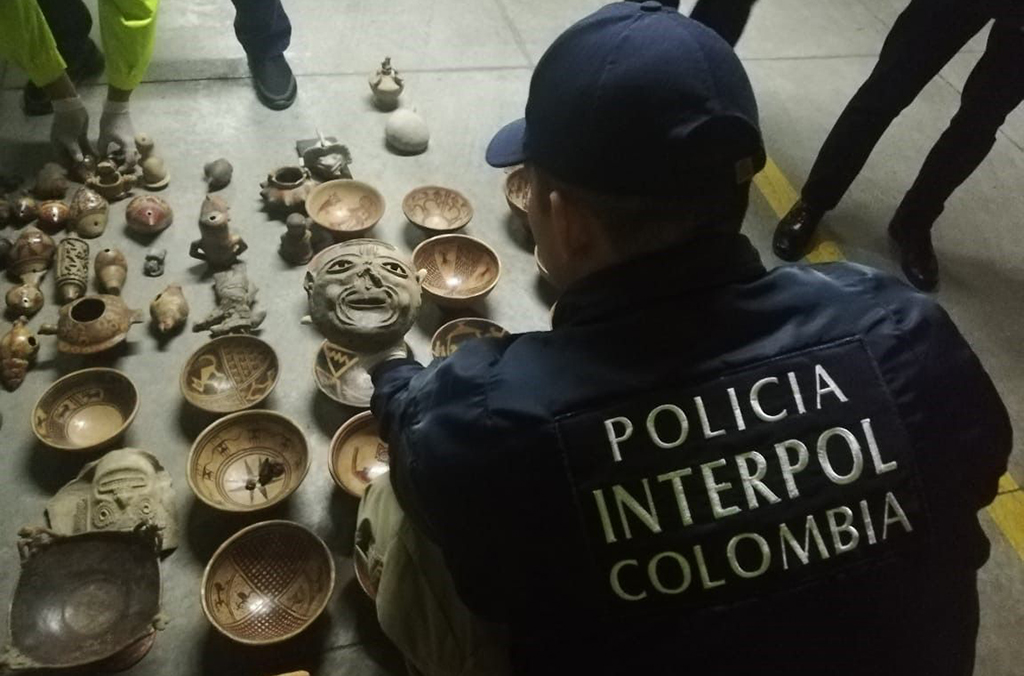 In international crackdown on art trafficking

More than 19,000 archaeological artefacts and other artworks have been recovered as part of a global operation spanning 103 countries and focusing on the dismantlement of international networks of art and antiquities traffickers.

101 suspects have been arrested, and 300 investigations opened as part of this coordinated crackdown. The criminal networks handled archaeological goods and artwork looted from war-stricken countries, as well as works stolen from museums and archaeological sites.

These results were achieved during the global Operation ATHENA II, led by the World Customs Organization (WCO) and INTERPOL, which was carried out in synchronization with the Europe-focused Operation PANDORA IV coordinated by the Spanish Civil Guard (Guardia Civil) and Europol in the framework of EMPACT. Details of both Operations, which ran in the autumn of 2019, can only be released now due to operational reasons.

Law enforcement officers paid particular attention to the monitoring of online market places and sales sites, as the Internet is an important part of the illicit trade of cultural goods.

During what was called a ‘cyber patrol week’ and under the leadership of the Italian Carabinieri (Arma dei Carabinieri), police and customs experts along with Europol, INTERPOL and the WCO mapped active targets and developed intelligence packages. As a result, 8,670 cultural objects for online sale were seized. This represents 28% of the total number of artefacts recovered during this international crackdown.

-Afghan Customs seized 971 cultural objects at Kabul airport just as the objects were about to depart for Istanbul, Turkey.

-The Spanish National Police (Policia Nacional), working together with the Colombian Police (Policia Nacional de Colombia), recovered at Barajas airport in Madrid some very rare pre-Columbian objects illegally acquired through looting in Colombia, including a unique Tumaco gold mask and several gold figurines and items of ancient jewellery. Three traffickers were arrested in Spain, and the Colombian authorities carried out house searches in Bogota, resulting in the seizure of a further 242 pre-Columbian objects, the largest ever seizure in the country’s history.

-The investigation of a single case of online sale led to the seizure of 2,500 ancient coins by the Argentinian Federal Police Force (Policia Federal Argentina), the largest seizure for this category of items, while the second largest seizure was made by Latvian State Police (Latvijas Valsts Policija) for a total of 1,375 coins.

-Six European Police forces reported the seizure of a hundred and eight metal detectors, demonstrating that looting in Europe is still an ongoing business.

This is the second time that Europol, INTERPOL and the WCO have joined forces to tackle the illicit trade in cultural heritage. Given the global nature of this crackdown, a 24-hour Operational Coordination Unit (OCU) was run jointly by the WCO, INTERPOL and Europol. In addition to assisting with information exchanges and issuing alerts, the OCU also carried out checks against various international and national databases, such as INTERPOL’s database on Stolen Works of Art and Europol’s European Information System.