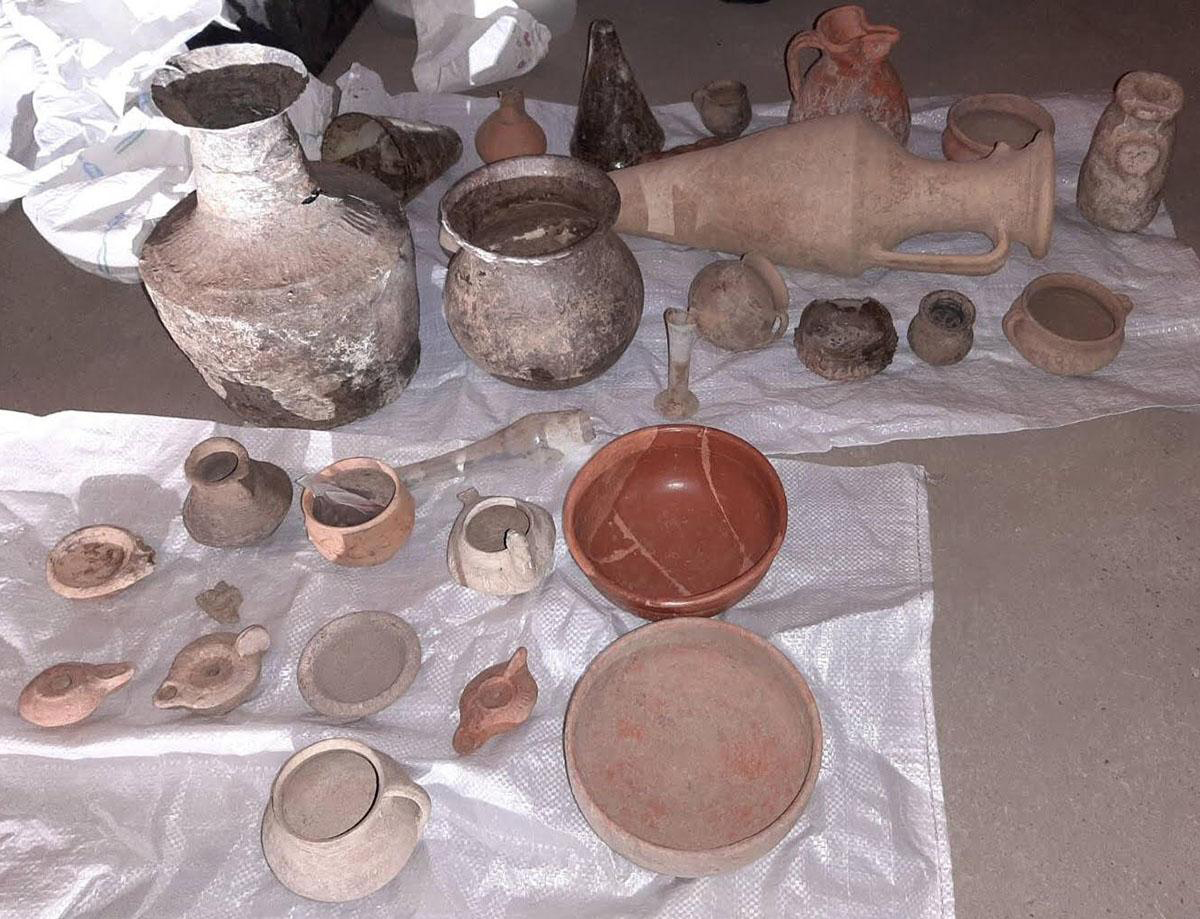 An international crime gang that ransacked ancient sites in Bulgaria and trafficked stolen archaeological goods whose total worth exceeds several millions of euros has been broken up as a result of an international police operation coordinated by Europol.

8 individuals were arrested and some 4,600 archaeological items were recovered as a result of this sting.

Nicknamed Operation MEDICUS, this effort was led by the General Directorate for the Fight against Organised Crime of the Bulgarian Ministry of Internal Affairs (Главна дирекция “Борба с организираната престъпност” при Министерството на вътрешните работи на Република България) together with the British Metropolitan Police and the German State Criminal Police of Bavaria (Bayerisches Landeskriminalamt). Europol supported the investigation by coordinating the information exchange and holding several operational meetings to prepare for the action day.

5 suspects were arrested in Bulgaria, and 3 in the United Kingdom (UK) as they entered the UK with a significant quantity of archaeological material concealed within a hide in their vehicle. This operation dates back to October of last year, the details of which can only be released now due to operational reasons.

The investigation which led to these arrests dates back to March 2018 when the Bulgarian police, after being informed by their British counterpart, began looking into this suspicious trafficking of cultural goods out of their country.

Among the trafficked items were ceramics, glass funeral urns, lamps, arrowheads, spears and ancient coins. Most of the seized items date back to the Roman period and come from military camps once located in Northern Bulgaria. Furthermore, some other artefacts belong to Bronze Age, early Iron Age, Middle Ages and Ottoman period.

The illegally excavated archaeological goods were brought out of Bulgaria and smuggled into the UK by means of private transport operators. Germany was their preferred transit country.

This case confirms that the most common way to dispose of archaeological goods illegally excavated is by entering the legitimate art market. This modus operandi takes advantage of the fact that the existence of these goods is not officially known, therefore their illicit origin can be hidden by providing them with a false back story (fake documents of provenance).