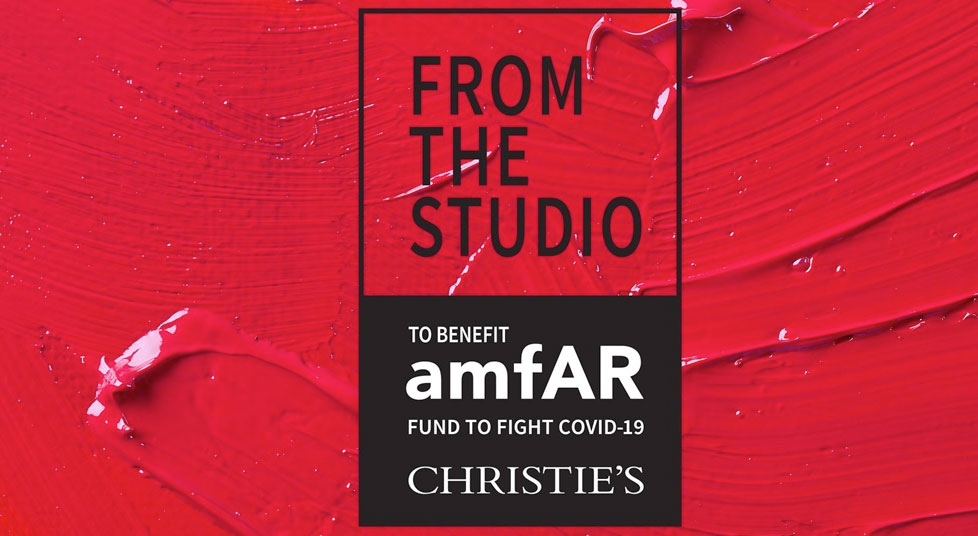 Christie’s: Auction towards research on the Covid-19 disease

With a series of contemporary art works

Christie’s auction house will hold a sale in June towards a fund set up by amfAR dedicated to research into Covid-19 to offset the cancellation of its famous gala, a world-class event on the sidelines of the Cannes Film Festival. All proceeds from the auction will go to the new fund recently set up by the organization.

Christie’s said in its statement that a series of contemporary art works have been donated by collectors and artists themselves, some of which have never been exhibited to the public.

The exact date of the auction, entitled “From the Studio”, has not yet been made public, but it will coincide with the big spring sales of Christie’s New York, which were postponed for the week of June 22.

The list of paintings will be gradually announced during May.

AmfAR was founded in 1985 in the United States, with actress Elizabeth Taylor as its founding chairperson. Since then, it has invested more than $ 550 million in AIDS research programmes, thanks to donations.

Last year, the amfAR gala and its auction raised $15 million, with the cost of participation at $13,000 per person. The gala is held every year at Cape Antibes, on the Cote d’Azur, as a side event of the Cannes Film Festival, but this year it was canceled owing to the pandemic.