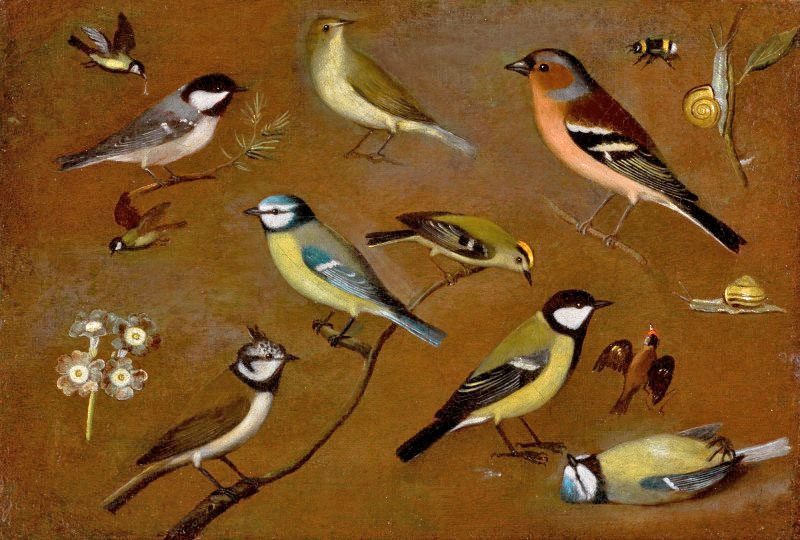 Sotheby’s: Painting sells for 14 times more than the highest estimate

At the house’s online auction

The market’s thirst for works of art by forgotten female Old Masters has still not been quenched. A few days ago on an online auction of Sotheby’s London, a painting by an Italian artist of the Mannerist period was sold for 14 times more than the given estimate.

The oil painting “Still life with fish” by the nun Orsola Maddalena Caccia sold for £212.500 while estimated at £15.000. It was a huge surprise: in 12 sales of Caccia’s work at auction, only three fetched a five-digit number, while five of her paintings failed to find a buyer.

“Works by Caccia are very rare”, said Andrew Fletcher, a senior director of Old Masters and British paintings at Sotheby’s. “She is not a name any collectors will have come across and the scarcity of her works means they are unlikely to come across her again soon”.

A nun from Moncalvo, Italy, Caccia was the daughter of a painter and trained as his assistant before entering a monastery. After her father’s death, Caccia ran a studio in her convent and taught other nuns including one of her sisters. Caccia eventually became the abbess and her commissions helped support the religious community.

The market for works by female Old Masters has exploded in recent years. In 2019, pop star and fashion tycoon Victoria Beckham lent her glamour to Old Masters Week at Sotheby’s New York, where 21 works were sold under the banner “The Female Triumphant”. Among them was the record breaking $7.2 million sale of Elisabeth Louise Vigee Le Brun’s “portrait of Muhammad Dervish Khan” (1788). Last November , a work by Baroque painter Artemisia Gentileschi broke a new auction record for the artist by selling for $4.8 million at Artcurial in Paris.

Fletcher attributed the growing interest in these artists to the success of the painting by Caccia.” I doubt three years ago we would have seen such a price”, he said.” This was both by a female artist and an enchanting painting, easy on the eye and easy to live with- a perfect combination”.