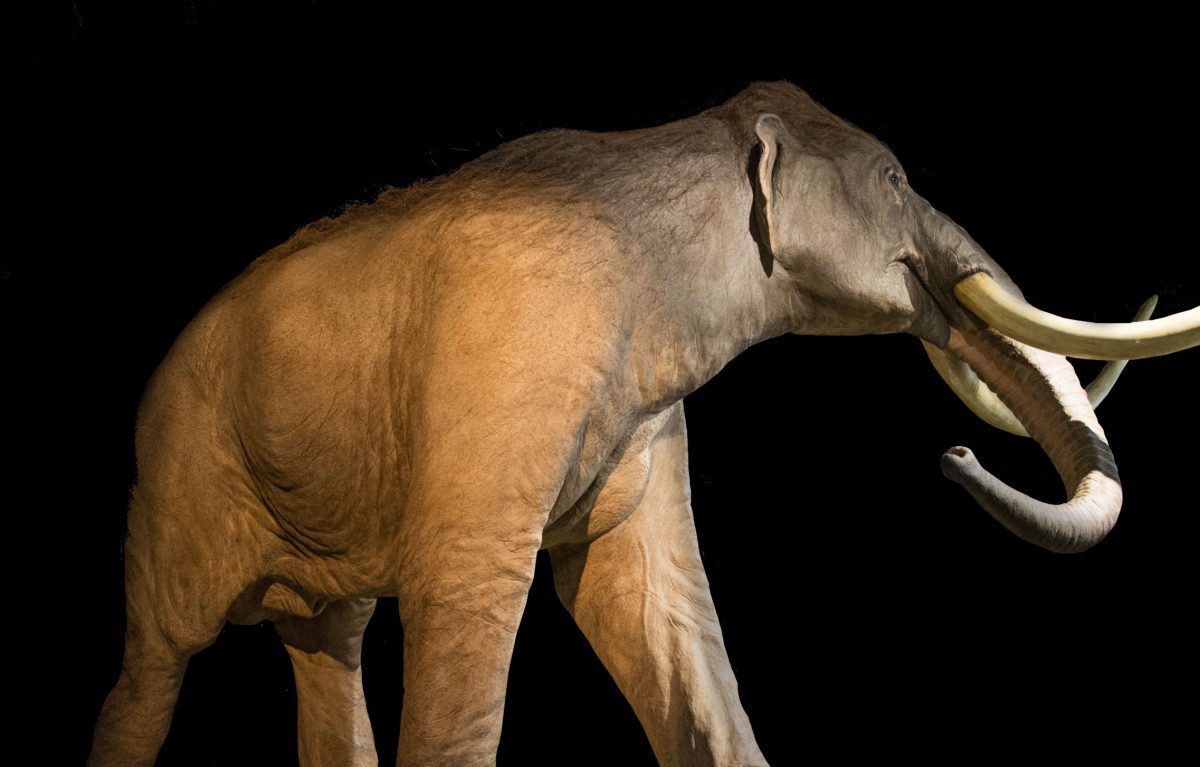 At the Felipe Ángeles Airport in Mexico

Archaeologists from the National Institute of Anthropology and History has announced the discovery of 60 mammoths during archaeological works undertaken at the Felipe Ángeles Airport in Mexico.

The team from INAH has been conducting a rescue project exploring 23 locations 6 miles from Tultepec, where mammoths were found in ancient pits constructed by hunters during excavations in 2019.

Three of these exploratory locations have so far yielded mammoth remains which probably died when they became stuck in the mud along the shores of an ancient lake called the Xaltocan.

Unlike the Tultepec site, the shallow depth of the excavations (between 80 centimeters and 2.5 meters) suggests they died from natural causes and not from trapping like at Tultepec, although Institute archaeologist Pedro Sánchez Nava believes that opportunistic hunters may have scavenged from the remains.

The 60 mammoths have been identified to belong to the Mammuthus columbi, an extinct species of mammoth that inhabited North America as far north as the northern United States and as far south as Costa Rica during the Pleistocene epoch.

Mammuthus columbi was one of the larger genus of mammoth, reaching a height of 4 metres and co-existed with Palaeoamericans who hunted them for food and materials for making tools, decorative items, and weapons.

The excavations also discovered 15 Pre-Columbian burials of farmers who were found with simple grave goods such as pots, bowls and clay figurines.