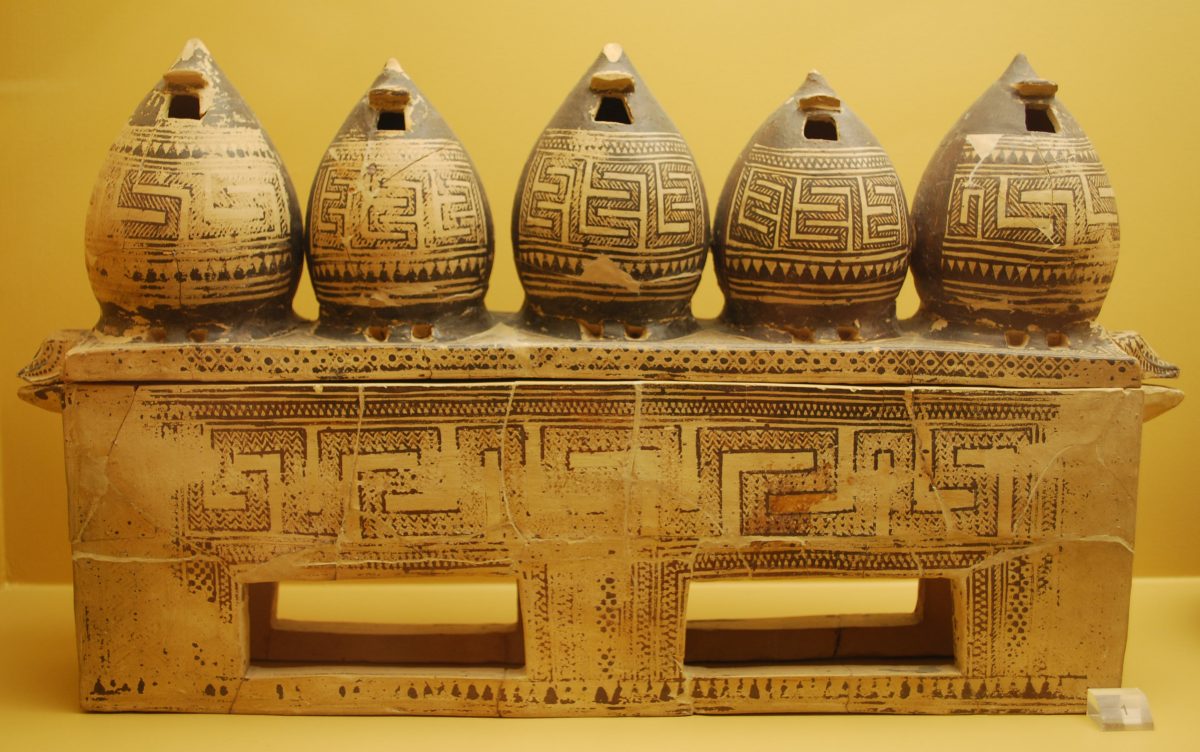 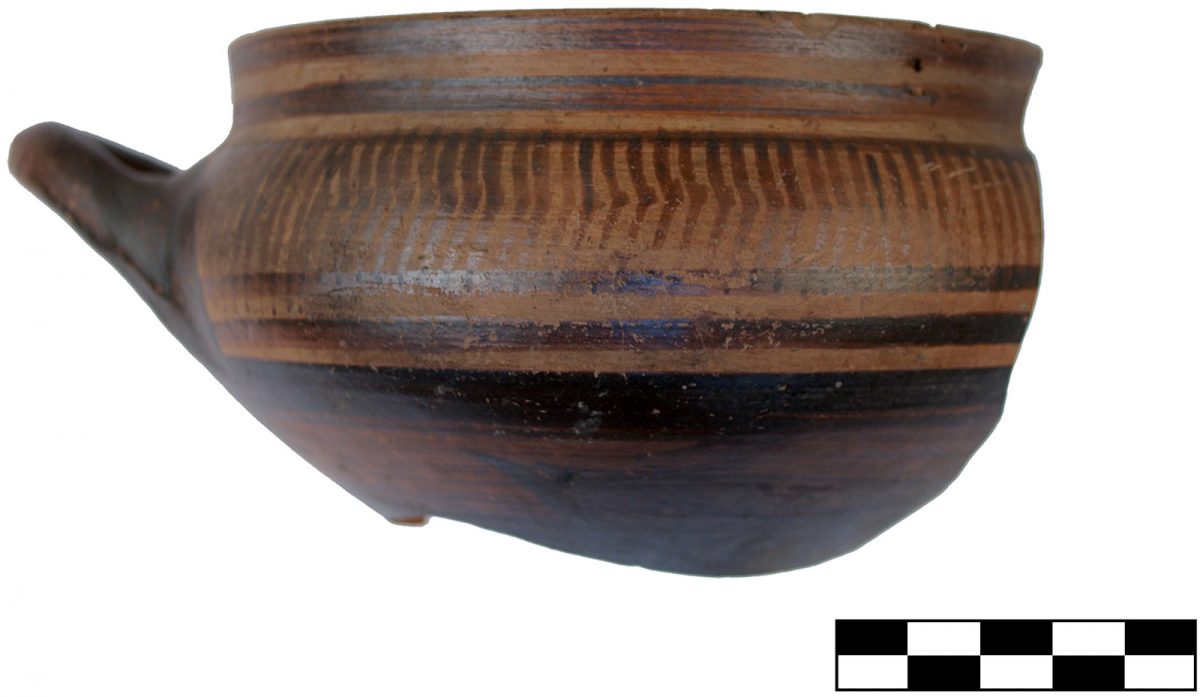 Already in antiquity he was viewed as a model: Homer. His epics, “The Iliad” and “The Odyssey” are still timely even after 2700 years – or is it 2800 years? The precise dating of his epics is until now just as controversial as is the question of whether the poet actually existed. The former question may now be modified. The reason: a formerly unequalled precision in the chronology, based on new C14-dates, calls into question the previously accepted Greek periodisation system.

An international research project under the directorship of Stefanos Gimatzidis of the Austrian Archaeological Institute of the Austrian Academy of Sciences (ÖAW) reaches this conclusion. The findings necessitate a radical revision of Greek chronology: according to these results, important historical events, as well as the origin of numerous innovations in philosophy, literature and political organisation ought to be dated 50 to 150 years earlier. The study is now published in the American professional journal PLOS ONE.

Evidence from the Archaeological Site of Sindos

In collaboration with Bernhard Weninger from the Institute for Prehistory and Ancient History of the University of Cologne, for the first time the Greek historical time grid has been reassessed using modern scientific methods, namely, with precise radiocarbon dates. To this end, sample materials were employed which originate from well-dated contexts from the northern Aegean archaeological site of Sindos.

The site is of archaeological interest for a number of reasons, amongst them the presence of numerous imported pottery vessels from a variety of regions of Greece, enabling a comparison and a correlation of the regional systems of chronology. Thanks to the extensive continuous stratigraphy, the archaeological method of determining the age of deposits, a reliable statistical modelling of the radiocarbon dates is also now possible.

“Frequently the application of the method of C14-dating suffered from the difficulty that the high measurement accuracy actually achieved from the C14 laboratory cannot be used at all in archaeological practice,” explains the ÖAW archaeologist Stefanos Gimatzidis.

This statistical fluctuation range is the – initially unavoidable – result of actual fluctuations in the atmospheric concentration of C14: “Thus, in archaeology one regularly has many very precise C14 measurements at hand, all of which however, after correcting for the fluctuations of the atmospheric C14 concentration, unfortunately only provide a long list of possible datings, typically with a variance within the scope of 100 to 300 years.”

The current study now profits from a completely unusual situation, virtually a double stroke of luck: on the one hand, the C14 calibration curve in the evaluation of the C14-dates from Sindos offers from the outset an unusually high chronological precision that, in the second place, could be even more strongly reinforced by means of the targeted extraction of well-dated animal bone samples from an uncommonly long profile with settlement levels of the Early Iron Age.

“Thus the advantages of the method in this case complement each other, to the benefit of a dating precision which for this period has until now not been achieved,” explains the ÖAW researcher. With the aid of the combination of radiocarbon dates and pottery, chronological errors could now be significantly reduced.

“Often, natural sciences and the humanities have been viewed as opposites. In our work they complement each other,” Gimatzidis is convinced. For him, one thing is certain: the new findings bring about not only the redating of individual events or finds, they suggest a new reading of ancient history. One can now conceive of the dissemination of the alphabet or the symposium in Greece and Italy as a longer process which began in the 9th century BC.

“To the same time period could also be dated the conception of the Homeric epics, to which some verses on a drinking vessel from Pithecoussai on Ischia indicate, as well as the start of Greek colonisation, which at the same time, together with the Phoenician expansion, increased the globalisation of the Mediterranean,” states the archaeologist.