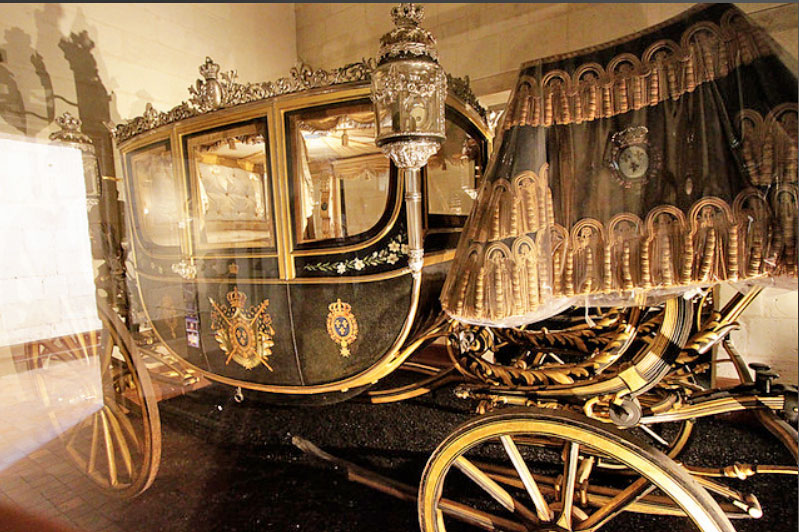 They are in good condition

The Association of Friends of the Tatoi Estate announced that the royal carriages at Tatoi have been located by the Ministry of Culture’s Conservation Directorate. “Until today, no one was sure where they were or in what condition. There are at least four of them, including the most important in the royal collection; the enclosed carriage used at the wedding of Queen Sophia of Spain”, said the statement.

According to the association, the carriage was bought by King George I around 1871, while it originally belonged to the Count of Chambord, Duke of Bordeaux, also known as Henry V of the Legitimists. The carriage was modified when the coats of arms of the Greek dynasty were painted over that of the French house on the doors. “In the immediate future, the Ministry of Culture will proceed with the first rescue measures,although we are informed that the carriages are fortunately still in good condition”,  says the association , noting that this development ensures the creation of a Royal Carriage and Cars Museum at Tatoi. “The Association’s proposal, which we will stick to, is for the new museum to be situated at the new Cattle Stables (Voustasion) where there is enough space for all the royal cars and carriages to be exhibited, as well as for setting up the museum’s café and shop” say the Friends of the Tatoi Estate, proposing that the same space “become a museum of the estate’s agricultural production with the old tools and all the evidence around the operation of the 10.3 acres estate”.