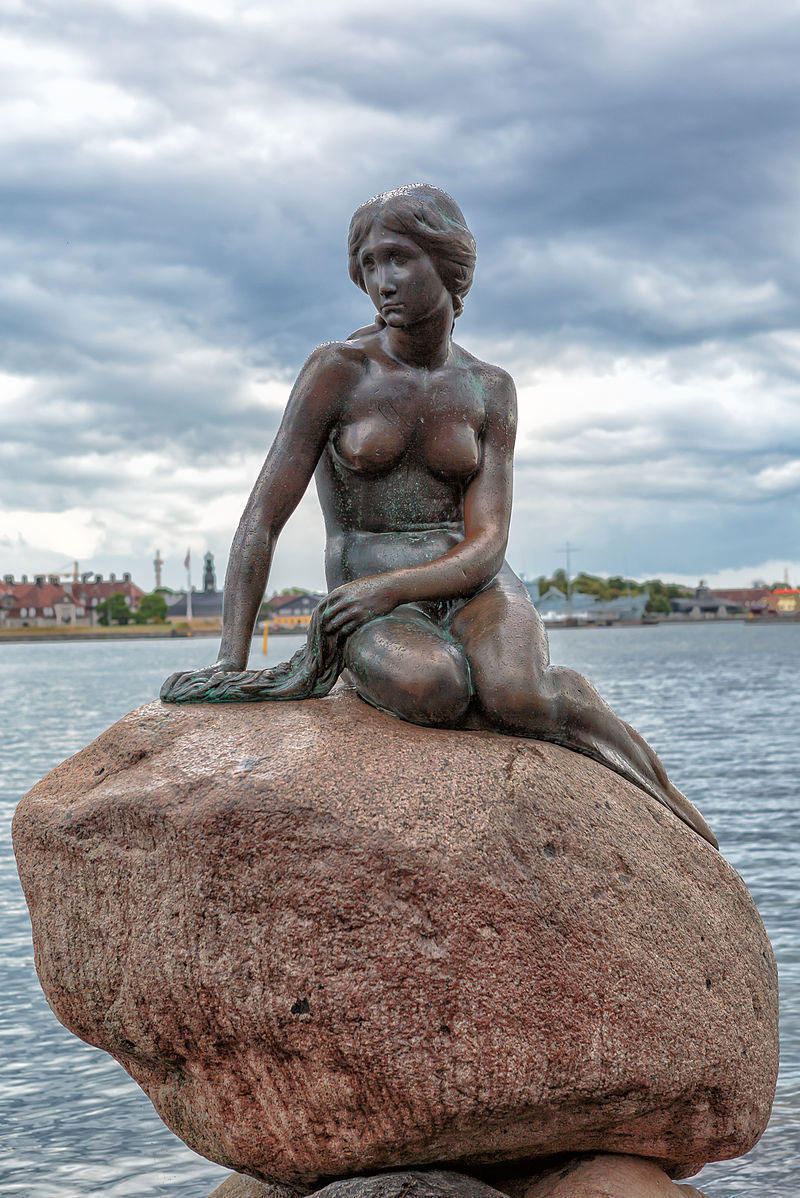 The Little Mermaid of Copenhagen with “Racist Fish” graffiti!

Denmark woke up a few days ago to see the words “racist fish” written on the base of the Little Mermaid that has been on the rock opposite the port of Copenhagen for 107 years. Police are investigating the incident as vandalism and an investigation has been initiated.

The bronze statue honours the Hans Christian Andersen tale of the Little Mermaid. It attracts one million visitors each year and has repeatedly fallen victim of vandalism carried out among others by anti-whaling protesters and pro-democracy activists. It has been decapitated twice.

For weeks, protesters of the Black Lives Matter movement have been attacking statues depicting historical figures believed to have played a role in the colonial past.

“I have a hard time figuring out what the racist element is in the Little Mermaid fairy tale,” said Ane Grum-Schwensen, of the Andersen Center at the University of Southern Denmark.