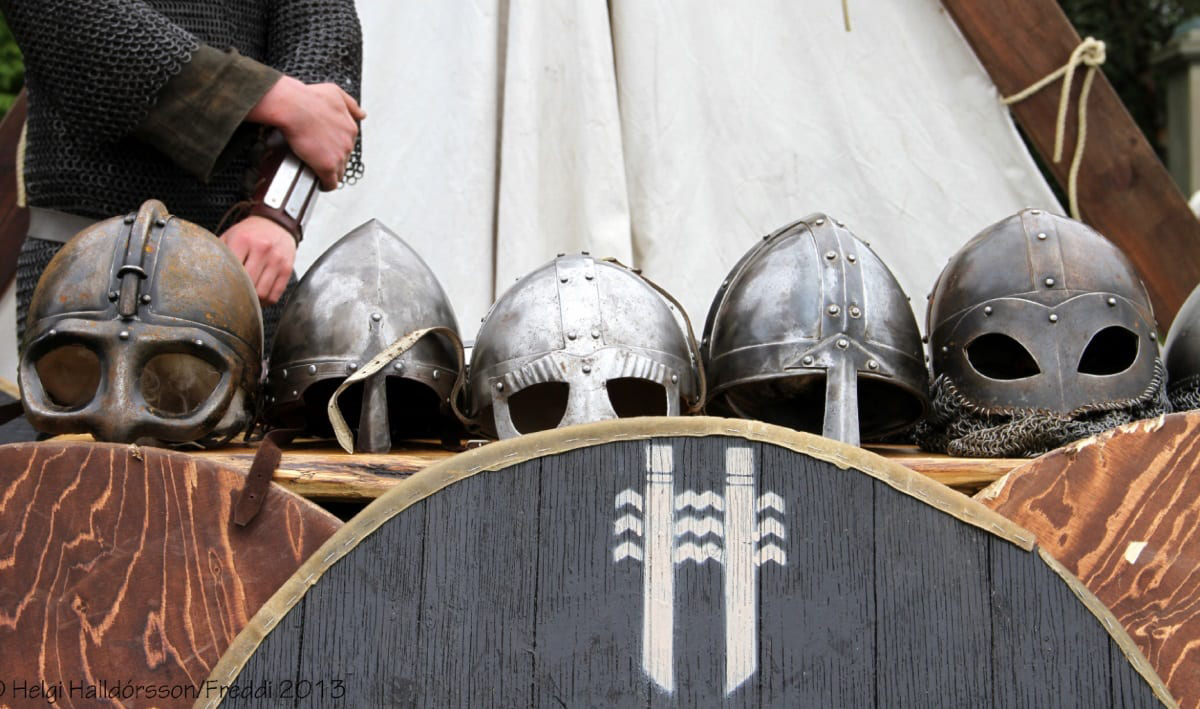 Near Janów in Poland

Archaeologists are searching for a lost Viking cemetery at the Truso Viking settlement near Janów in Poland.

The settlement was a major Viking commercial centre on the Baltic Sea that traded in specialised crafts such as blacksmithing, jewelry, amber and horn making. Truso was inhabited from the 8th century AD until its eventual abandonment in the 11th century.

Since the site’s discovery in the 1980’s, ongoing research by archaeologists has revealed the delineations of the Viking port, commercial, residential and manufacturing districts that covered an area of 49 acres.

Dr. Marek Jagodziński, the project leader said: “We propose that the cemetery was located to the south-west of the settlement. This is evident from the discoveries made in the 19th century during the leveling of land for new buildings. At that time, the builders came across numerous fragments of clay vessels, ash, charcoal, and even the remains of human skeletons and horses”.

The GPR study has already detected evidence of two large houses that are 5 by 10m in size, in addition to 5 small circular anomalies laid out in a linear arrangement that may indicate an arrangement of human burials.

Jagodziński suggests that human burials will most probably come in different forms at the Truso site. The Danes, as a rule, burnt their dead on a pyre, which was related to the rich Scandinavian mythology. However, as early as the 9th century Christianity was already influencing burial practices across the Viking world that led to natural and in-ground burials.

In preparation for full-scale excavations, archaeologists also sunk a series of boreholes across the site that revealed polyps, charcoal, and fragments of ceramics that suggests the site was continuously active throughout the Middle Ages.