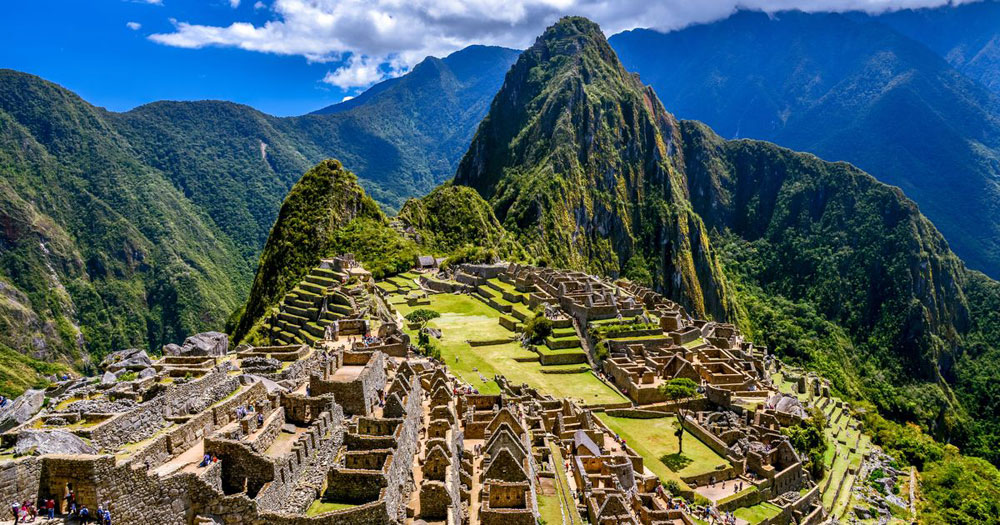 Machu Picchu celebrated the anniversary of its discovery without tourists

The city is shut owing to the coronavirus pandemic

Closed since March due to the coronavirus pandemic, the Inca city of Machu Picchu, Peru’s main tourist destination, celebrated without tourists the 109th anniversary of its discovery by American explorer Hiram Bingham.

The city has been empty since March 16, i.e. after the imposition of a state of emergency in the Andes region. The authorities had hoped to reopen Machu Picchu but were forced to postpone it amid a continuing increase in the number of Covid-19 cases.

“Last year, a lot of people came for the anniversary, but this time, unfortunately, we had no visitors,” Darwin Baca, mayor of the Machu Picchu district , told AFP.

“The date for the opening of the city has not been set. It may be in August, as cases are increasing in the Cusco region, where Machu Picchu is located,” Baca added.

The governor of the Cusco region, Jean-Paul Benavende, had announced ten days ago that the Inca city would reopen on July 24 if health conditions were met. However, shortly afterwards he himself contracted the virus and the plan was abandoned.

Coronavirus rapid testing centers are expected to be set up at the train station and local authorities need to procure an ambulance, the mayor added. The authorities have already installed a disinfection chamber for train passengers.

According to the new rules for the coronavirus, only 675 visitors will be able to access this place daily, compared to 2,000 and 3,000 before the pandemic and up to 5,000 during the peak period.

Peru’s borders have been closed for more than four months, a measure that has caused tourism to collapse in the country.

Machu Picchu, whose name means Old Mountain in the Quechuan language, was built during the reign of Emperor Pachacuti (1438–1471). It was discovered in 1911 and was included in the UNESCO World Heritage List in 1983. The city is located almost 100 km from Cusco, the old capital of the Inca Empire, in present-day southeastern Peru.

A landmark of the Inca Empire that dominated western Latin America for a century before the Spanish conquest in the 16th century, Machu Picchu is located on a rocky hill at an altitude of 2,400 meters.