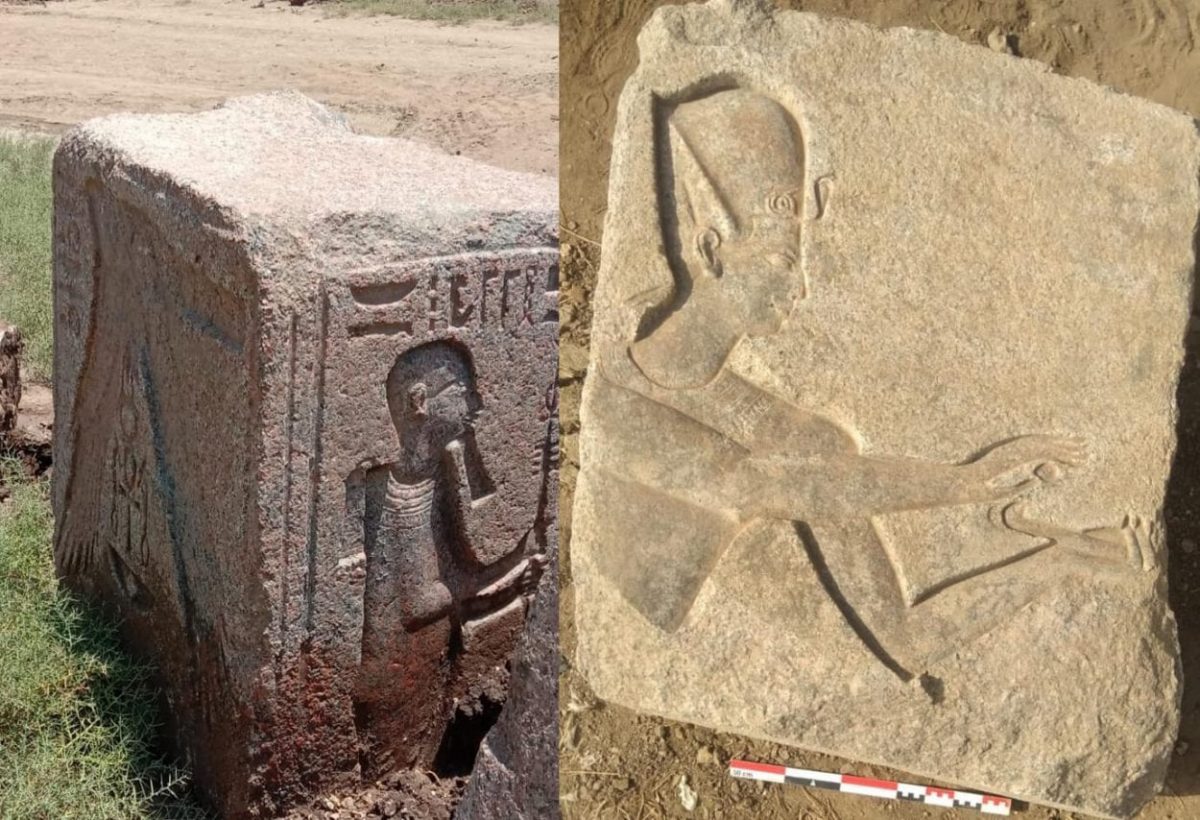 In the modern-day town of Mit Rahina

The rescue project is being conducted by the Supreme Council of Archaeology near the ancient capital of Memphis, in the modern-day town of Mit Rahina. The embossed blocks from Ramesses II’s reign were made from pink and black granite, and limestone along with a statue of the pharaoh himself. Researchers believe that the limestone blocks that date from the Coptic era (Late Roman Egypt and Byzantine Egypt) was recycled stonework repurposed for later structures.

Ramesses II also known as Ramesses the Great, was the third pharaoh of the Nineteenth Dynasty of Egypt. Ramesses was regarded as one of the most powerful pharaohs of the New Kingdom, who led several military campaigns into the Levant and Nubia, and constructed various cities, temples, and monuments.

Dr Mustafa Waziri, Secretary-General of the Supreme Council of Archaeology said that along with the statue of Ramses, were statues of various Ancient Egyptian gods and goddesses.

This included Sekhmet, a solar deity (sometimes called the daughter of Ra) depicted the head of a lioness, who was said to breathe fire and the hot winds of the desert and would protect the pharaoh in life. The goddess was also associated with healing, often believed to be the cause of plague, and would be called upon to ward off disease.

Also discovered was a statue of Ptah, a creator god who existed before all other things and, by his will, thought the world into existence. He was also associated with the god of craftsmen and architects.

Waziri added that the rescue mission will continue until the site has been fully researched and recorded.