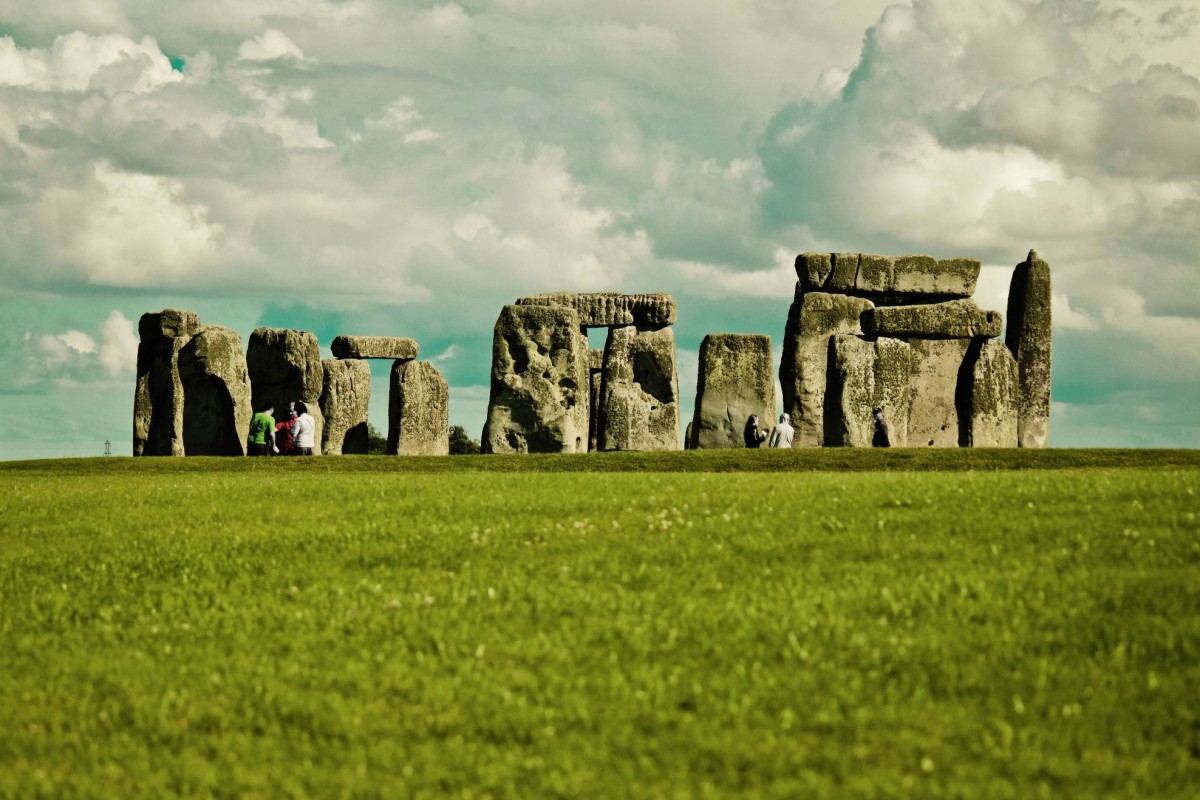 Origins of the sarsen megaliths at Stonehenge

“Most of the hulking sandstone boulders—called sarsens—that make up the United Kingdom’s famous Stonehenge monument appear to share a common origin 25 kilometers away in West Woods, Wiltshire, according to an analysis of the stones’ chemical composition.

The findings support the theory that the stones were brought to Stonehenge at around the same time, contradicting a previous suggestion that one large sarsen, the Heel Stone, originated in the immediate vicinity of the monument and was erected earlier than the others. The results may also help scientists identify the route the monument’s ancient builders would have taken to transport the enormous rocks to their celebrated resting site. “Until recently we did not know it was possible to provenance a stone like sarsen,” says David Nash, the lead author of the study. “It has been really exciting to use 21st century science to understand the Neolithic past and answer a question that archaeologists have been debating for centuries.”

Since technology for determining the origins of the enormous sarsens, which tower at up to 30 feet tall, weigh as much as 25 tons, and make up most of Stonehenge, did not exist until recently, most research has revolved around the monument’s smaller “bluestones” — various types of rock that clearly were not gathered locally.

To learn where the behemoth boulders came from, Nash and colleagues used portable x-ray fluorescence spectrometry (PXRF) to initially characterize their chemical composition, then analyzed the data statistically to determine their degree of chemical variability. Next, the researchers performed inductively coupled plasma mass spectrometry (ICP-MS) and ICP-atomic emission spectrometry (ICP-AES) of samples from a core previously drilled through one sarsen stone and a range of sarsen boulders from across southern Britain. After comparing these signatures, Nash et al. were able to point to West Woods as the sarsens’ earliest home.

The reason the monument’s builders selected this site remains a mystery, although the researchers suggest the size and quality of West Woods’ stones, and the ease with which the builders could access them, may have factored into the decision.