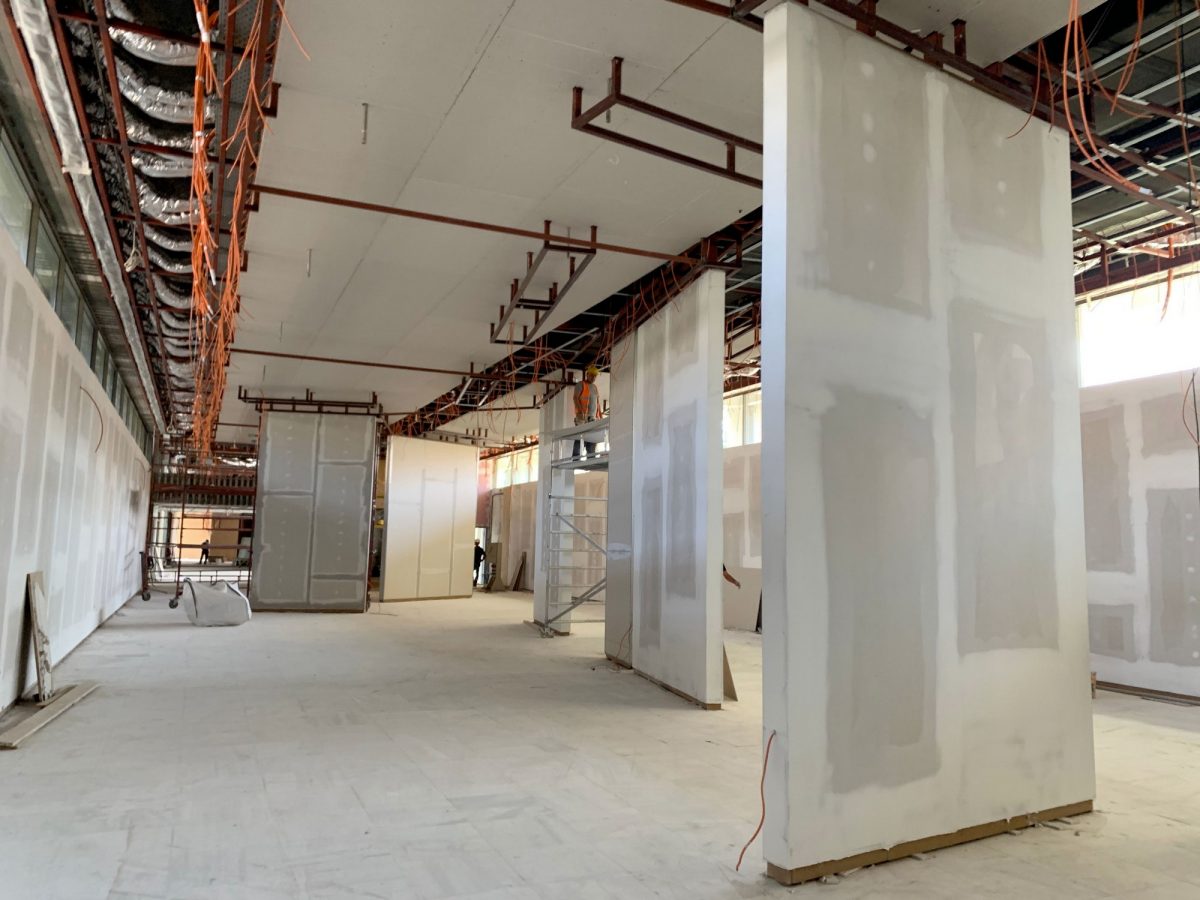 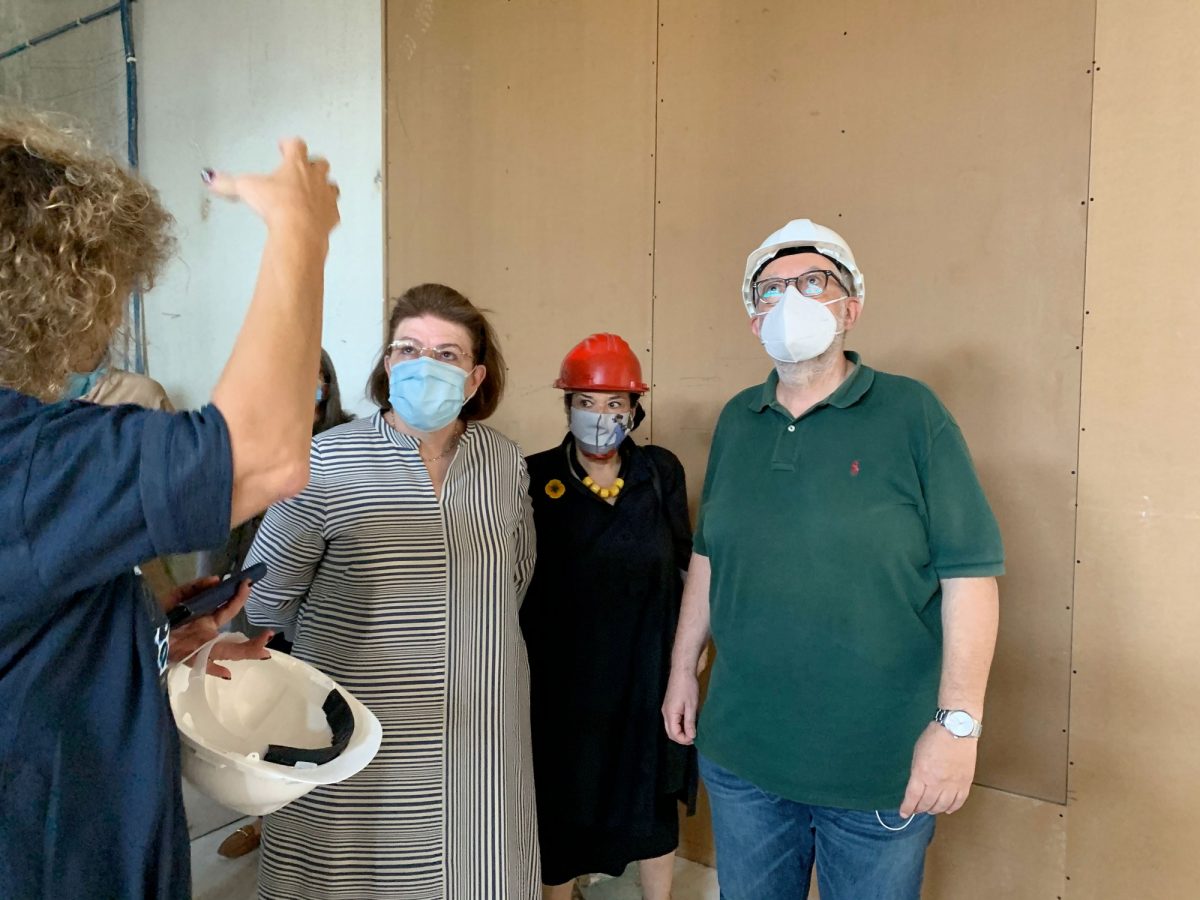 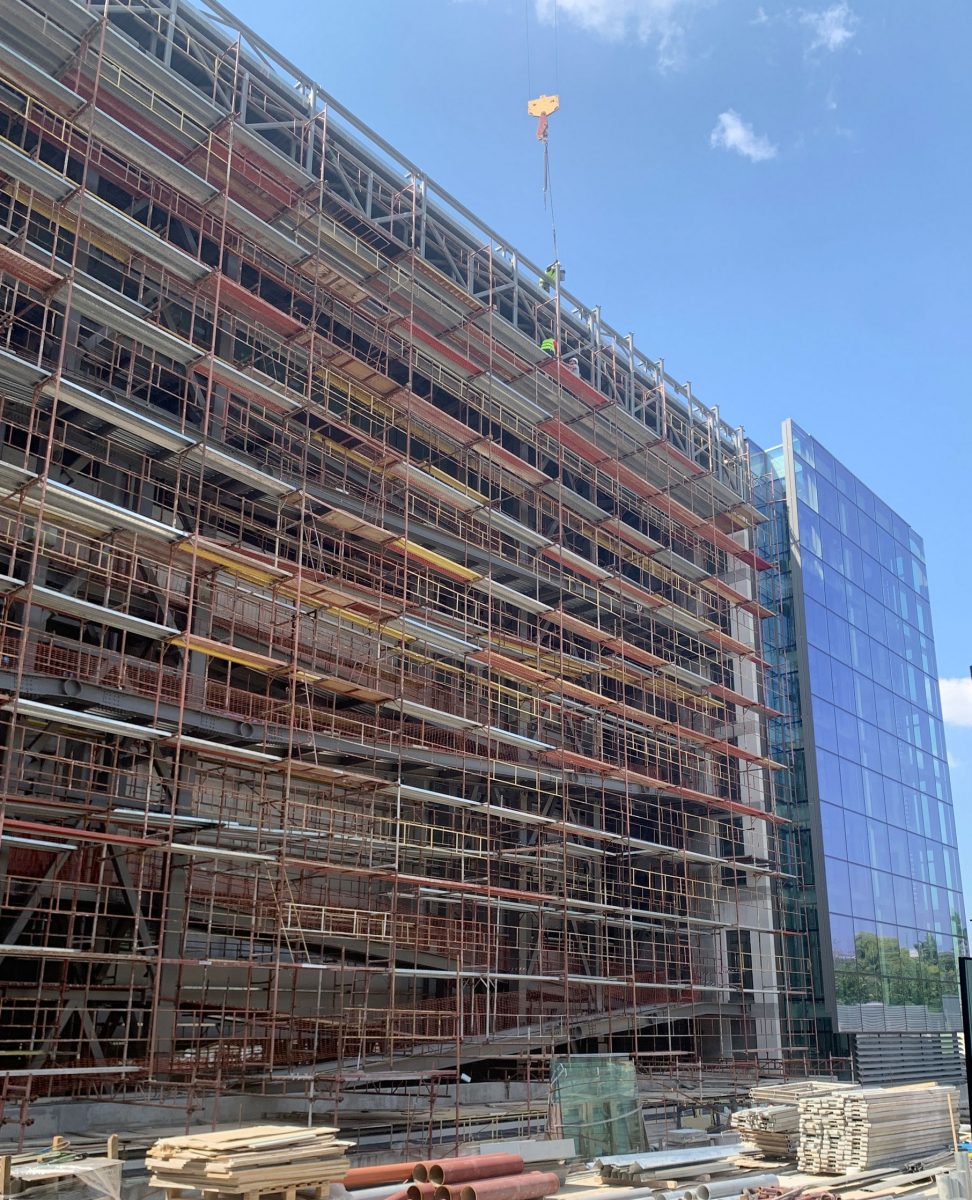 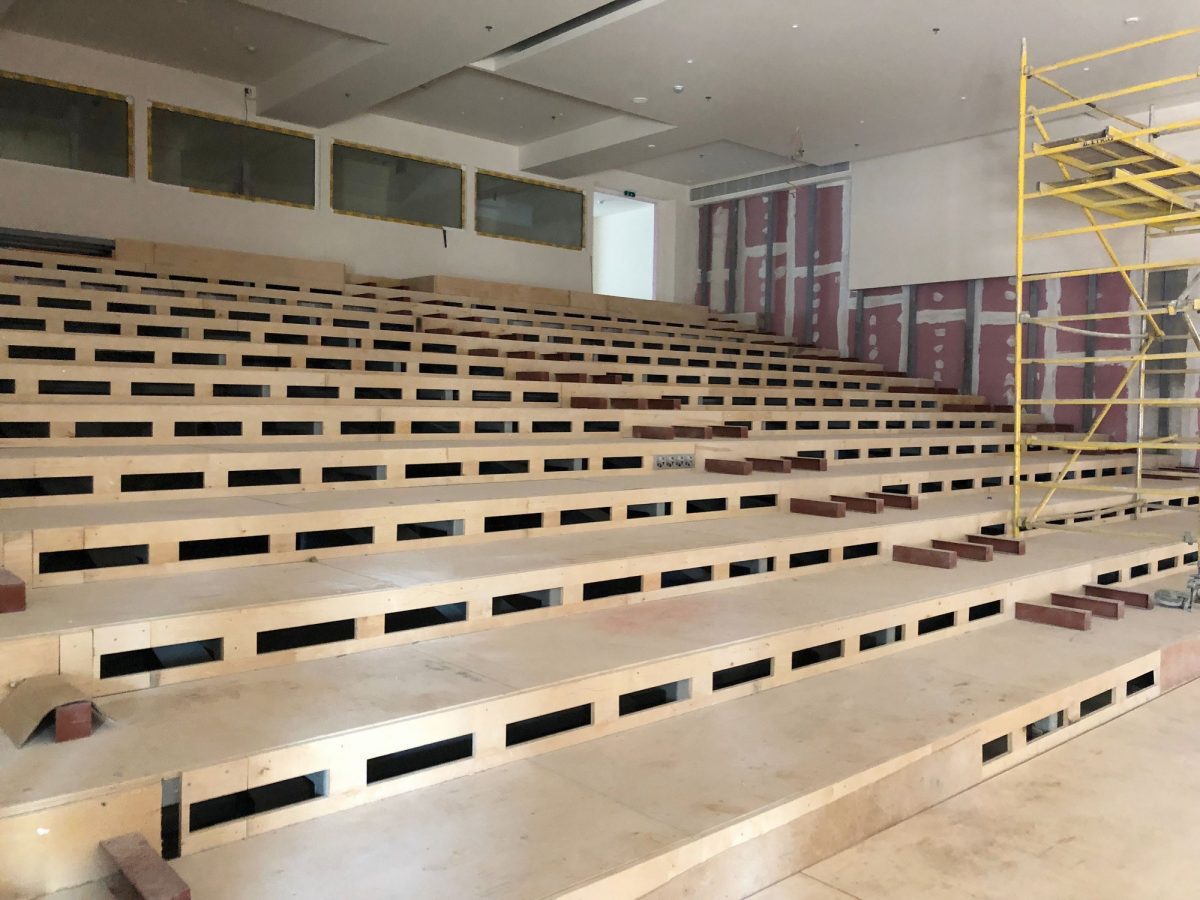 Αt the construction site of the National Art Gallery of Greece

Monitoring the progress of the works

“We are speeding up the emblematic work of the Gallery. The project is advancing fast, at a satisfactory pace and its progress is now visible,” said Ms. Mendoni. “A year ago, we were handed a construction site at a stand still and without a specific delivery time for the project. We immediately initiated all the procedures and activated the services of the Ministry of Culture and Sports, which responded with zeal. The National Gallery will be inaugurated on March 25, 2021, as announced by Prime Minister Kyriakos Mitsotakis, during his visit to the Ministry of Culture on August 2, 2019. Today we are satisfied that the works are being carried out according to our instructions, within the time frame and the museological study being closely adhered to”.

The floors, wall claddings and secondary ceilings are being  placed in the exhibition spaces, while installations in the sanitary facilities are also progressing. The construction of the central amphitheatre is advancing, to be completed this coming October. A corresponding schedule has been set for the installation of the glass façade (planar system type) on building B which will allow visitors to walk up and down the ramps while enjoying the view of the Lycabettus hill. Next week, the contract is being signed with the tenderer company for the configuration of the surrounding area, a project which was included in the Attica RDP–NSRF 2014-2020, with a budget of 1,000,000 euros. At the same time, a competition is being launched for the coming September regarding the Gallery’s digital programmes with a budget of 2,500,000 euros from the national part of the Public Investments Programme.

The artworks are being disinfested and cleaned according to schedule before being transfered to the National Gallery building, while the cleaning and transfer of the books of its valuable archive will be supported by sponsorship.