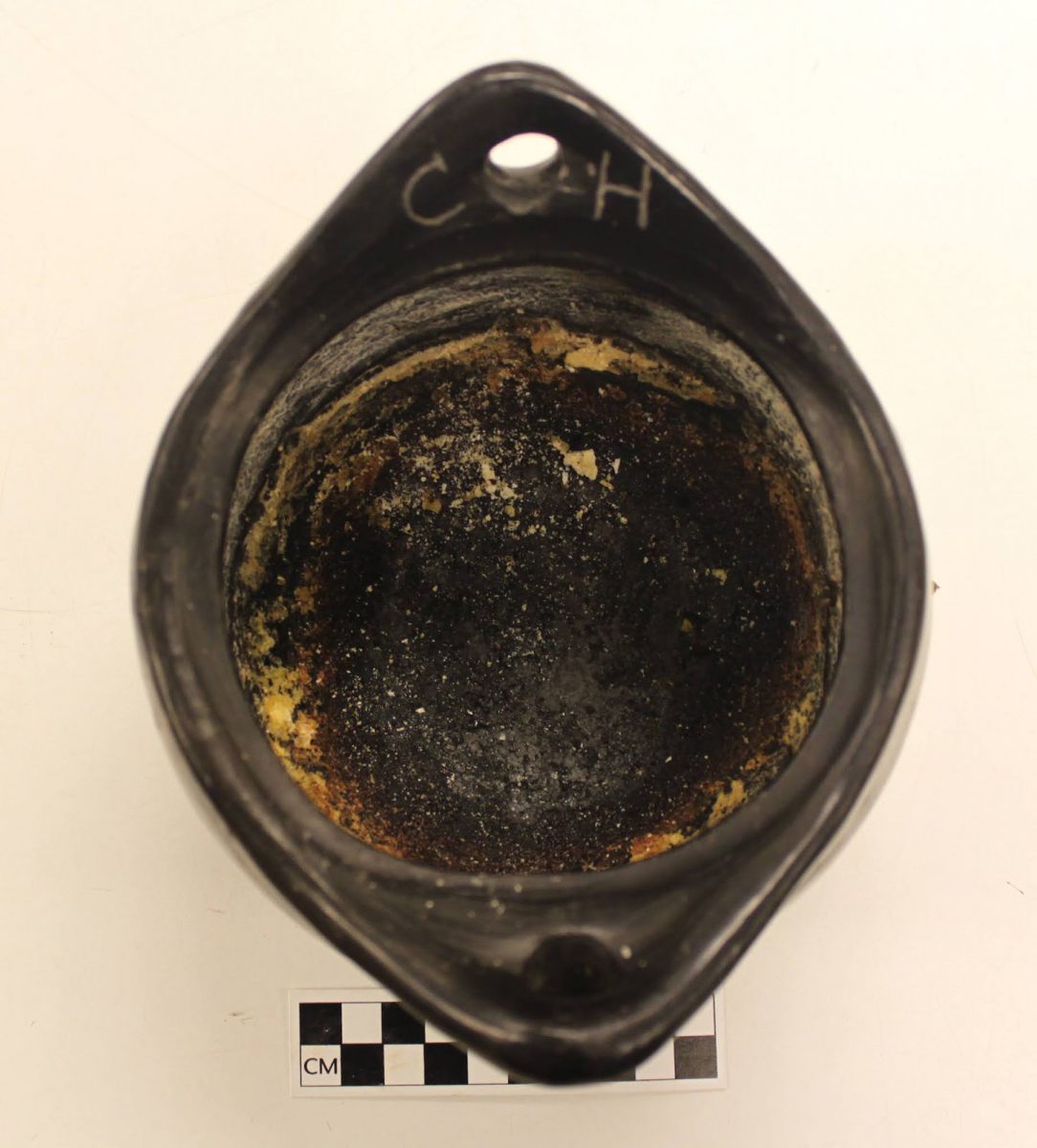 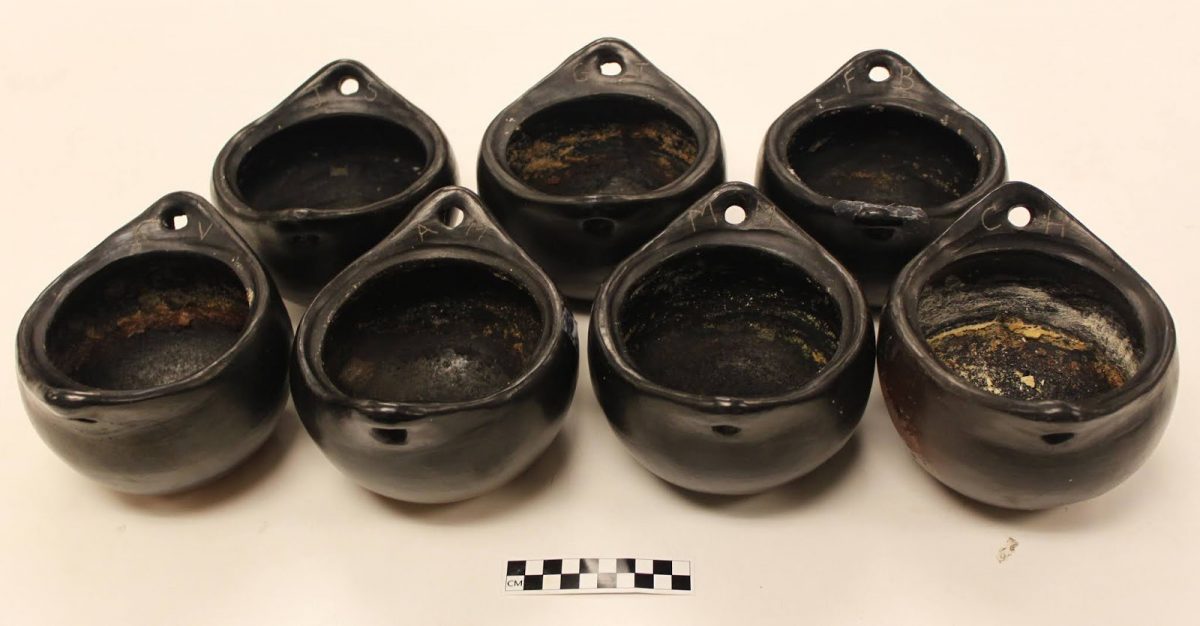 The findings result from a year-long cooking experiment

Led by scientists Melanie Miller, Helen Whelton and Jillian Swift, a team of seven archaeologists repetitively cooked the same ingredients in unglazed ceramic pots once per week over the course of one year, then changed recipes for the final cooking event to study whether remaining residues may represent the last meal cooked or an accumulation of cooking events over the total amount of time a vessel has been used. Recipes included ingredients such as wheat, maize and venison.

Chemical analysis of the carbon and nitrogen isotopic values of residues present in the ceramic pots, contributed by carbohydrates, lipids and proteins from the meals cooked, suggest that the remains of burnt food left within each vessel represent the final ingredients and change with each meal.

The chemical composition of the thin residue layer formed on the inside surface of the cooking pot and in most direct contact with the food when cooking represents a mixture of previous meals, but most closely resembles that of the final meal.

Further analysis also suggests that lipids are absorbed into the walls of the ceramic vessel over a number of cooking events and are not immediately replaced by the new recipes but are instead slowly replaced over time, representing a mixture of the ingredients cooked over the total amount of time the vessel was in use.

Analysis of all three residues reveal cooking events across different time scales for ceramic vessels and may enable archaeologists to better understand the various resources used by ancient cultures and to estimate the lifespan of pottery used in meal preparation.