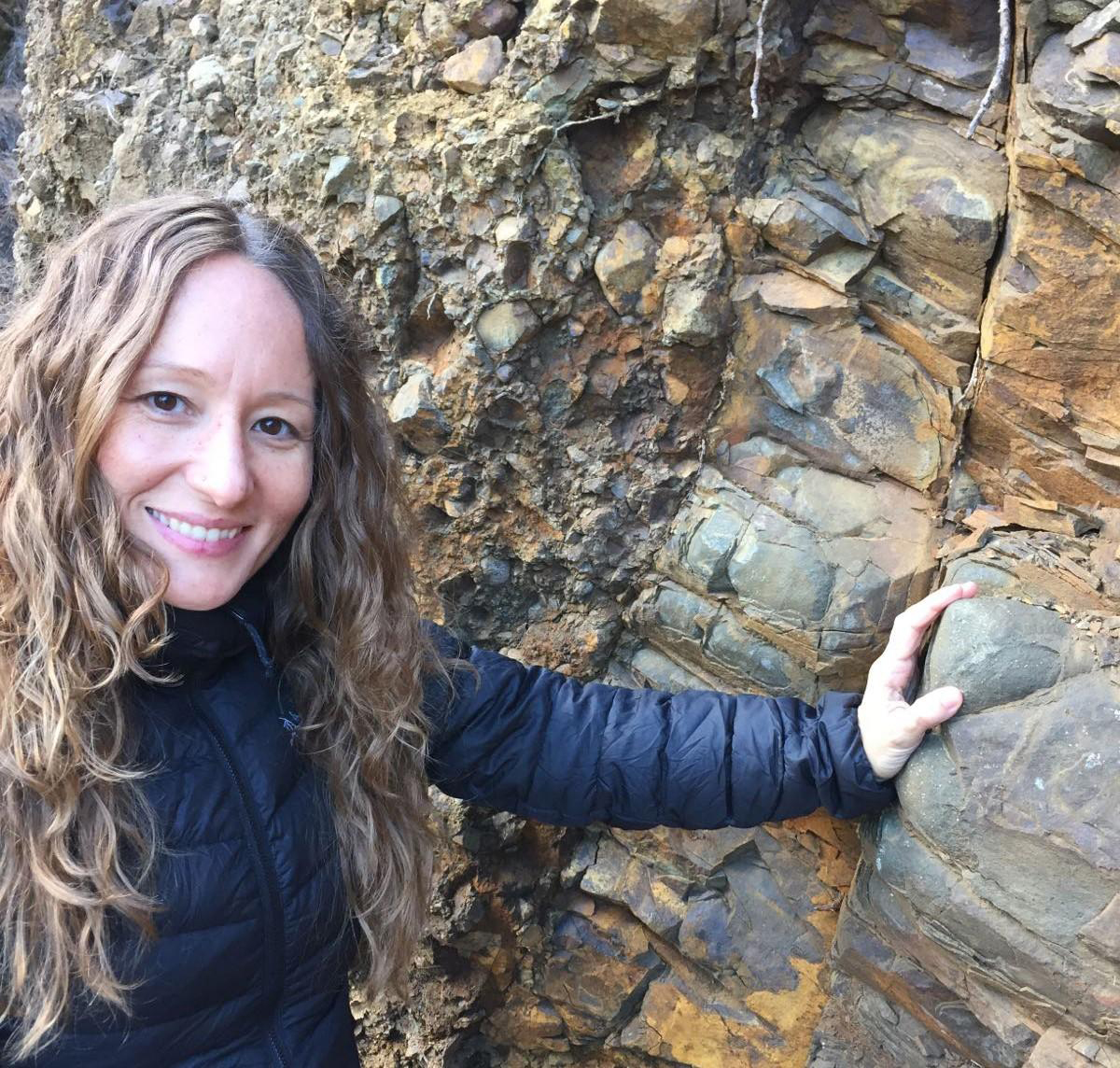 Does the Culture-of-Death predate the Neanderthals and Modern Humans?

An exhaustive taphonomic study of the European fossil record

The CENIEH researcher Nohemi Sala has been awarded 1.5 million euros by the European Research Council through an ERC-Starting Grant, to scour the fossil record for the roots and evolution of our ancestors’ funerary behavior.

All societies existing today possess some kind of funerary culture, and this is one of the behaviors that takes us closest to how complex the human mind is.

However, the emergence of this behavior is one of the most controversial topics in the field of human evolution. When did our ancestors start to acquire a culture-of-death? How was this behavior manifested over time and space? Did this practice appear independently in different species?

There are different ways to tackle these questions, and the more specific one of whether the culture-of-death precedes Neanderthals and anatomically modern humans. To date, analyses in Paleolithic archaeology have centered on the archaeological context: that is, whether skeletons are preserved completely, the existence of a grave cut or whether objects that could be interpreted as symbolic elements or grave goods are present. This vision restricts funerary behavior almost exclusively to burials, something that was exceptionally rare before the Late Pleistocene, which began 127,000 years ago.

Thus, there is a need to find new methodological approaches so that what has been preserved up to our own time is right at the center: human bones. The European fossil record is a fundamental source of information due to the abundance of fossil skeletons. This is where forensic taphonomy, a discipline that can help to shed light on fundamental issues in this field, comes in. Applying this would be something like carrying out “autopsies” of human fossils to try to learn how they died and, above all, what happened to the remains of the individual between death and modern excavation.

This line of research has crystallized in a project entitled DEATHREVOL. The roots and evolution of the culture-of-death. A taphonomic research of the European Paleolithic record, which has been selected to receive financing under the European Union’s Horizon 2020 Research and Innovation program, and which will be conducted over the next five years at the Centro Nacional de Investigación sobre la Evolución Humana (CENIEH).

“This is the first large-scale project centering on an exhaustive taphonomic study of the European fossil record”, explains the CENIEH taphonomy specialist Sala, a member of the Atapuerca research team and a researcher under the Juan de la Cierva-Incorporación program, who has obtained 1.5 million euros in funding for this project submitted to the 2020 call.

Carrying this out will require the participation of a large team of academics and a network of methods which include taphonomic analyses, virtual reconstructions for forensic analyses, studying spatial distribution patterns, the overall relations between different sites and mathematical models to interconnect the broad spectrum of data compiled.