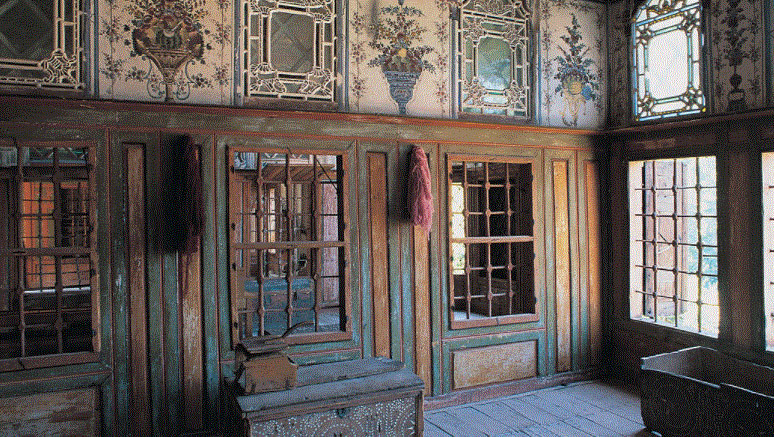 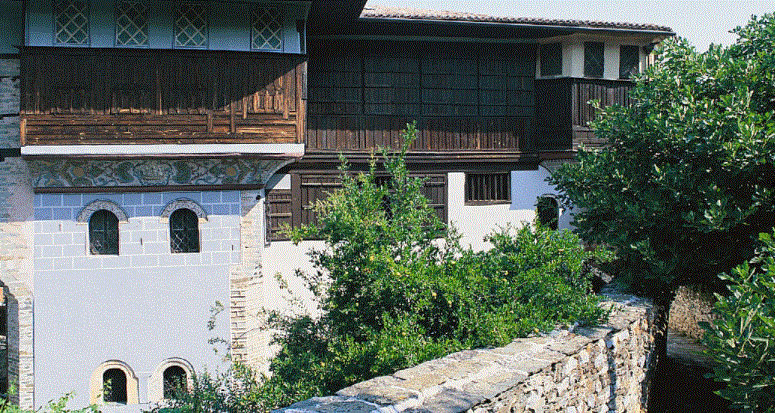 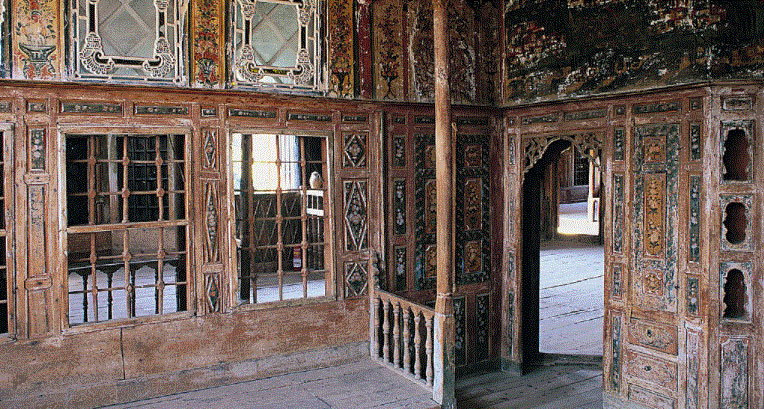 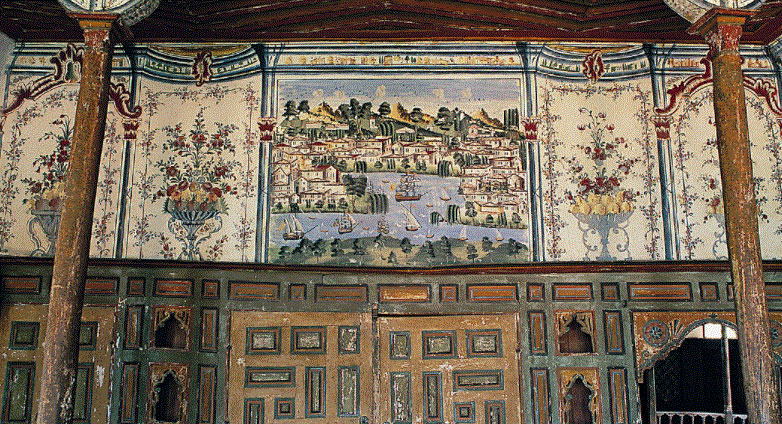 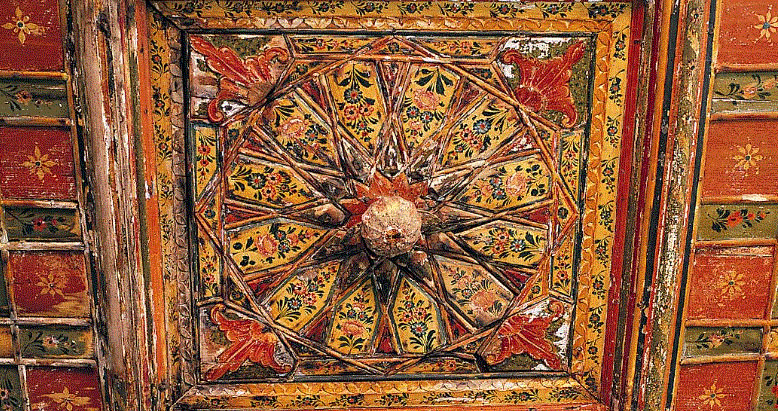 The Schwartz Mansion at Ambelakia

One of the most important secular buildings in Greece

Any visitors finding themselves at Ambelakia, the famous village of the municipality of Tempi, must go to the Schwartz Mansion, one of the most important secular buildings in Greece. The mansion began to be built in 1778 as the residence of the head of the Ambelakia Cooperative George Mavros Schwartz, while it was also the headquarters of the Cooperative.

The then all-powerful cooperative was an example of the social and economic life of the region whose dominant feature was its locals’ occupation with the processing of yarn and particularly with its dyeing in indelible colours thanks to the madder plant/ rubia tinctorum.

There are quite a few mansions in the Ambelakia region. Even today the Schwartz Mansion remains an example of 18th century traditional architecture of great aesthetic value consisting of a ground floor and two stories, with exceptional murals.

Wood is the dominant element both in the ceilings and in the wall paneling, the name of the architect referred to in a maquette found in the mansion is Ioannis Zerbinos while the murals are the work of L. Lolis.

Today this mansion functions as a museum where visitors can experience the “splendour” of that time in the region.

Head of the Larissa Ephorate of Antiquities Stavroula Sdrolia said to the Athens and Macedonia News Agency that a special proposal is currently underway, in collaboration with the Ministry of Culture and the Region of Thessaly, to finance the restoration and conservation of the Schwartz Mansion’s interior, the murals being one of the building’s most important elements.

At the same time, Ms. Sdrolia pointed out that for the municipality of Tempi in particular, there are several proposals regarding the conservation and restoration of monuments, noting that the area has significant cultural wealth that must be preserved and promoted.

It is worth noting that today in Ambelakia alone there is an important Folklore and History Museum, a Museum of Ambelakia from 1940-1949, the Mansion of George Schwartz, and the Church of St. George.