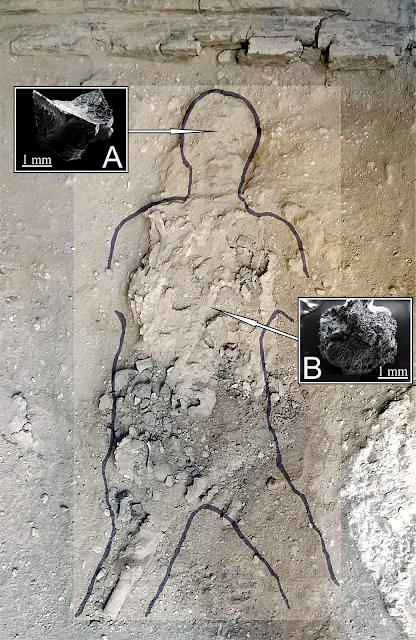 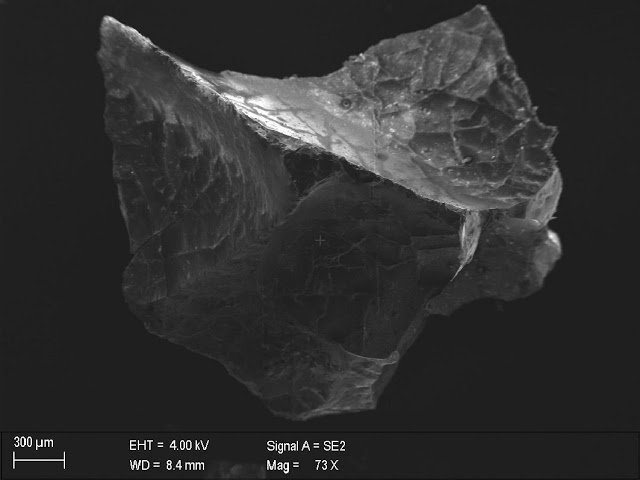 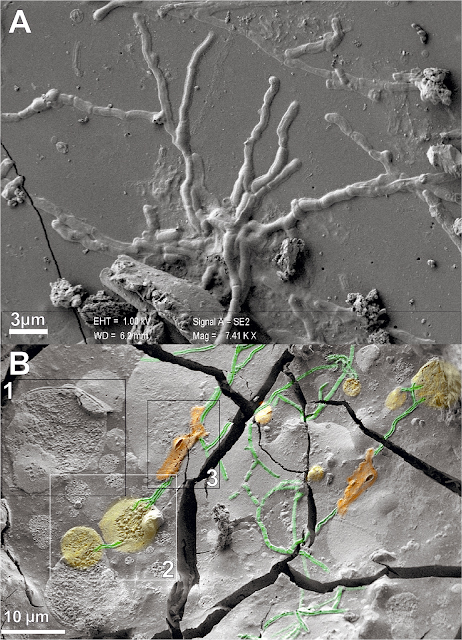 Brain cells in exceptional preserved condition were found by Italian researchers in the remains of a 20-year-old man killed in the eruption of Mount Vesuvius in 79 AD.

The study was led by Pier Paolo Petrone, forensic anthropologist at Naples’ University Federico II and the preserved vitrified or frozen brain tissue was discovered at the archaeological site of Herculaneum.

As Petrone explained the extreme heat of the eruption and the subsequent rapid cooling turned the brain material to a glassy form and leaving the neuronal structures intact. This gave researchers the chance “to study possibly the best known example in archaeology of extraordinarily well-preserved human neuronal tissue from the brain and spinal cord,” as noted in the study published in US peer-reviewed science journal PLOS ONE.

“The evidence of a rapid drop of temperature—witnessed by the vitrified brain tissue—is a unique feature of the volcanic processes occurring during the eruption, as it could provide relevant information for possible interventions by civil protection authorities during the initial stages of a future eruption,” according to Petrone.