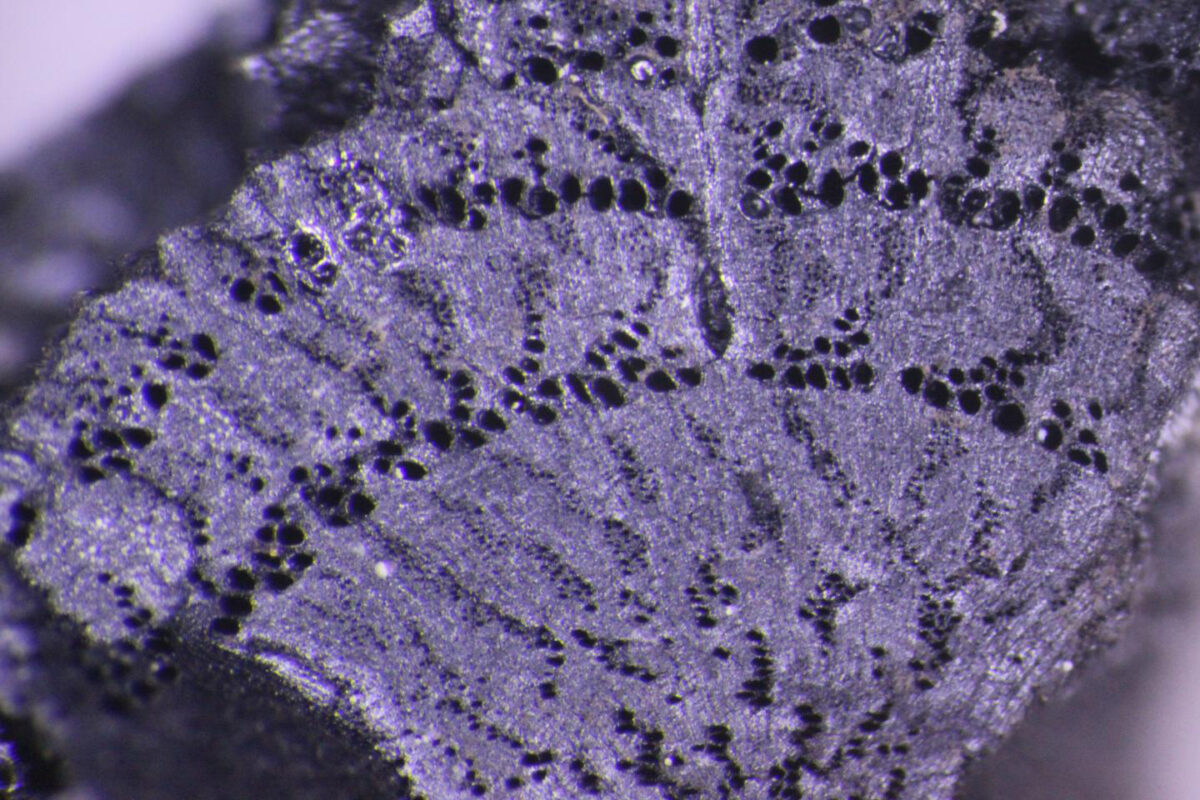 Human resilience in the face of climate change in ancient Turkey

An examination of two documented periods of climate change in the greater Middle East, between approximately 4,500 and 3,000 years ago, reveals local evidence of resilience and even of a flourishing ancient society despite the changes in climate seen in the larger region.

A new study led by University of Toronto and Cornell University archaeologists working at Tell Tayinat in southeastern Turkey, demonstrates that human responses to climate change are variable and must be examined using extensive and precise data gathered at the local level. The study highlights how challenge and collapse in some areas were matched by resilience and opportunities elsewhere.

The findings published today in PLoS ONE are welcome contributions to discussions about human responses to climate change that broaden an otherwise sparse chronological framework for the northern part of the region known historically as the Levant, which stretches the length of the eastern edge of the Mediterranean Sea.

“The study shows the end of the Early Bronze Age occupation at Tayinat was a long and drawn out affair that, while it appears to coincide with the onset of a megadrought 4,200 years ago, was actually the culmination of processes that began much earlier,” says Tim Harrison, professor and chair of the Department of Near & Middle Eastern Civilizations in the Faculty of Arts & Science at the University of Toronto (U of T), and director of the Tayinat Archaeological Project. “The archaeological evidence does not point towards significant local effects of the climate episode, as there is no evidence of drought stress in crops.”

“Instead, these changes were more likely the result of local political and spatial reconfiguration.”

The mid-to late Early Bronze Age (3000-2000 BCE) and the Late Bronze Age (1600-1200 BCE) in the ancient Middle East are pivotal periods of early inter-connectedness among settlements across the region, with the development of some of the earliest cities and state-level societies. But these systems were not always sustainable, and both periods ended in collapse of civilisations/settlements, the reasons for which are highly debated.

The absence of detailed timelines for societal activity throughout the region leaves a significant gap in understanding the associations between climate change and social responses. While the disintegration of political or economic systems are indeed components of a societal response, collapse is rarely total.

Using radiocarbon dating and analysis of archaeological samples recovered from Tell Tayinat, a location occupied following two particularly notable climate change episodes 4,200 and again 3,200 years ago, the Toronto-Cornell team established a robust chronological timeframe for Tayinat for these two pivotal periods in the history of the ancient Middle East.

“The absolute dating of these periods has been a subject of considerable debate for many years, and this study contributes a significant new dataset that helps address many of the questions,” says Sturt Manning, Goldwin Smith Professor of Classical Archaeology in the Department of Classics at Cornell University’s College of Arts & Sciences, and lead author of the study.

“The detailed chronological resolution achieved in this study allows for a more substantive interpretation of the archaeological evidence in terms of local and regional responses to proposed climate change, shedding light on how humans respond to environmental stress and variability.”

The researchers say the chronological framework for the Early Iron Age demonstrates the thriving re-settlement of Tayinat following the 3,200 years ago event during a reconstructed period of heightened aridity.

“The settlement of Tayinat may have been undertaken to maximize access to arable land, and crop evidence reveals the continued cultivation of numerous water-demanding crops, revealing a response that counters the picture of a drought-stricken region,” says Harrison. “The Iron Age at Tayinat represents a significant degree of societal resilience during a period of climatic stress.”