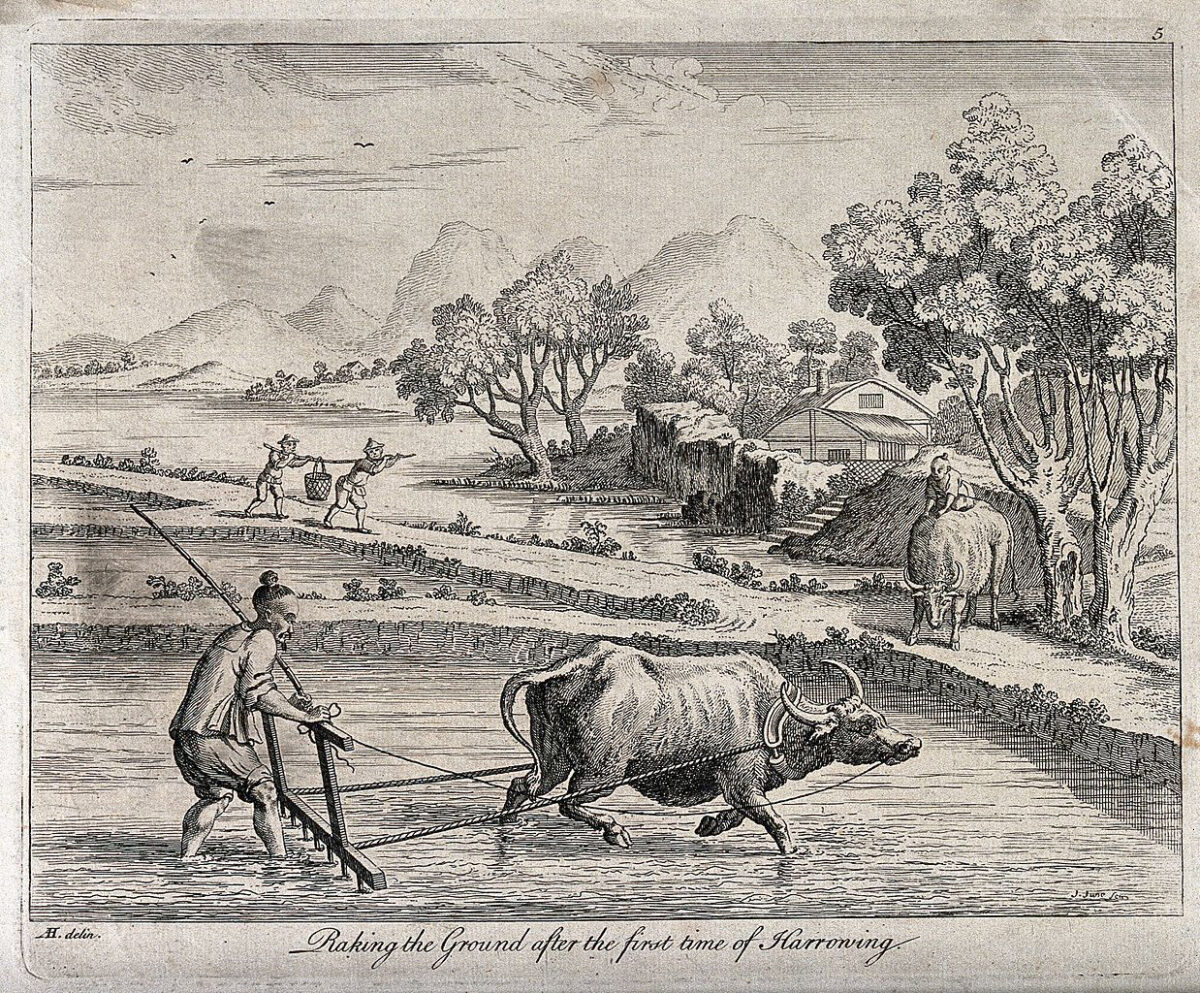 By researchers at Washington University in St. Louis and the Chinese Academy of Sciences

A new study from researchers at Washington University in St. Louis and the Chinese Academy of Sciences, shows that aridification in the central plains of China during the early Bronze Age did not cause population collapse. The new study was posted online this month in Environmental Research Letters. It is one of the first attempts to quantify the types and rates of demographic and subsistence changes over the course of thousands of years in the central plains of China.

Tristram R. “T.R.” Kidder, the Edward S. and Tedi Macias Professor of Anthropology in Arts & Sciences said “We have remarkable capacity to adapt. But part of the lesson here is that our social, political and technological systems have to be flexible.”

“People in the past were able to overcome climate adversity because they were willing to change,” he added.

By combining information about climate, archaeology and vegetation, the authors of the study mapped out an ambitious story about what changed, when it changed and how those changes were related to human social structures at the time. They used pollen data from a lake sediment core collected in Henan Province to interpret historical climate conditions. Based on radiocarbon dating and other archaeological data the authors of the paper were able to determine what people were growing and eating during periods of significant population surges and declines in this timeframe.

They found that confronted with the fluctuation and limitation of resources caused by episodes of climatic aridification, people expanded the number of plants they cultivated for food. They embraced new diversity in agriculture which reduced the risks of food production. Social structures also shifted to accommodate and accelerate these examples of human adaptive ingenuity.

“Certainly, by 4,000 years ago, which is when we see this change in the overall environmental condition, this is a society with complicated political, social and economic institutions,” Kidder said. “And what I think we are seeing is the capacity of these institutions to buffer and to deal with the climatic variation. When we talk about changes in subsistence strategies, these changes didn’t happen automatically. These are human choices.”

With this and other related research work, Kidder has argued that early Chinese cities provide an important context that closely resembles modern cities, where high-density urbanism is supported by intensive agriculture. They provide a better historical analog than the Maya world or those in southeast Asia, notably Angkor Wat and the Khmer Kingdom. Those were cities where lower density and food production did not put the same sorts of demands on the physical environment.

Lead author Ren Xiaolin, assistant professor at the Institute for the History of Natural Sciences at the Chinese Academy of Sciences in Beijing, worked closely with Kidder and others in his laboratory to develop the theory and framework for how to think about environmental changes and urbanism in China.

“Climate change does not always equal collapse — and this is an important point in both a prehistoric and modern context,” said Michael Storozum, another co-author and research fellow at The Hebrew University of Jerusalem. Storozum is a PhD graduate of Washington University, where he studied under Kidder.

“Humans have been heavily modifying their environments for thousands of years, often in the pursuit of increasing food production which grants societies a higher degree of social resilience,” Storozum said.

He draws connections between the findings from this paper and his current research as part of The Wall project, a study of people and ecology in medieval Mongolia and China.

“As more environmental scientists and archaeologists work together, I expect that our understanding of what makes a society resilient to climate change in prehistoric and historical times will grow as well,” Storozum said.

Kidder added: “We need to think carefully about how we understand the capacity of people to change their world.”