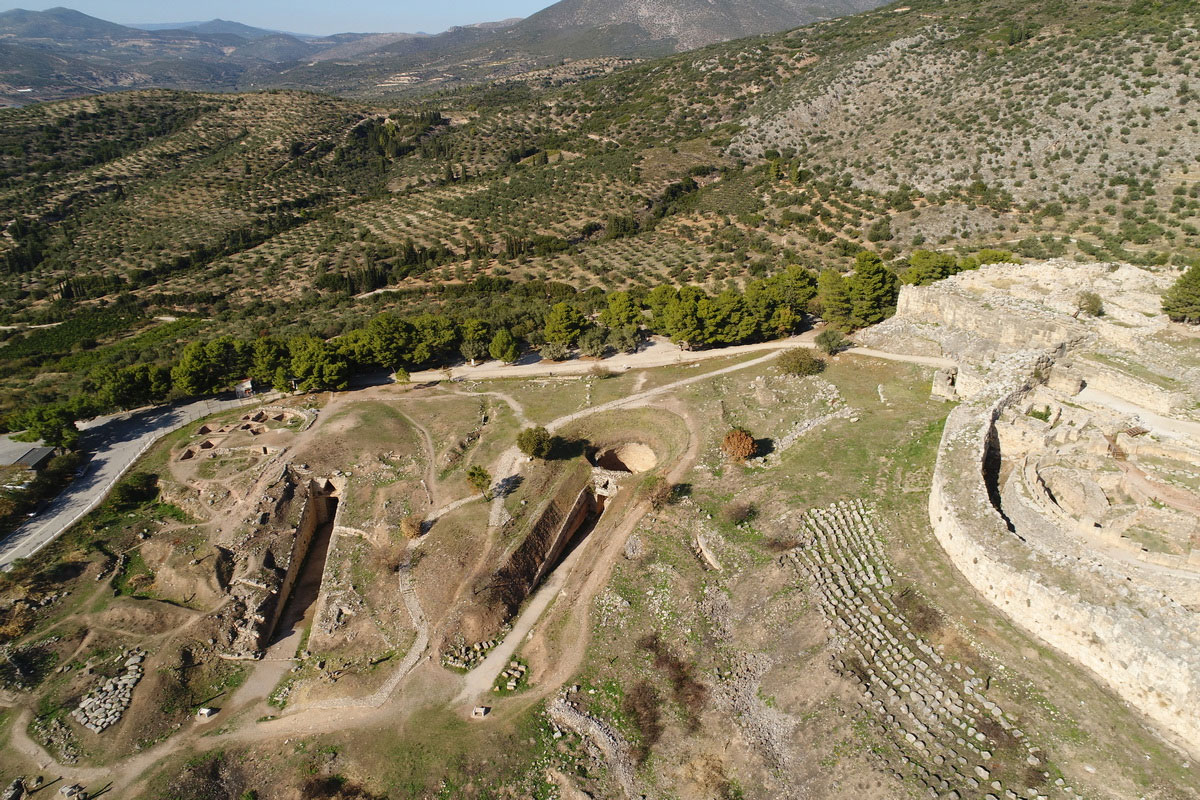 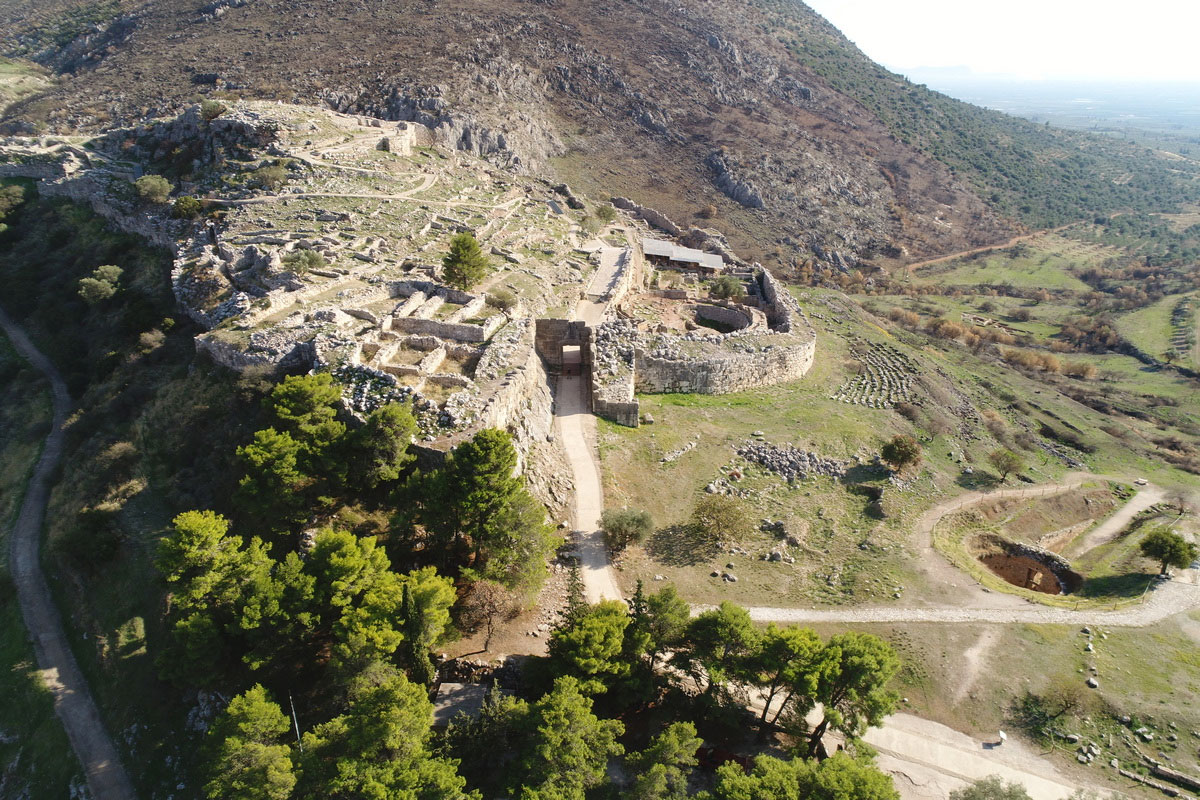 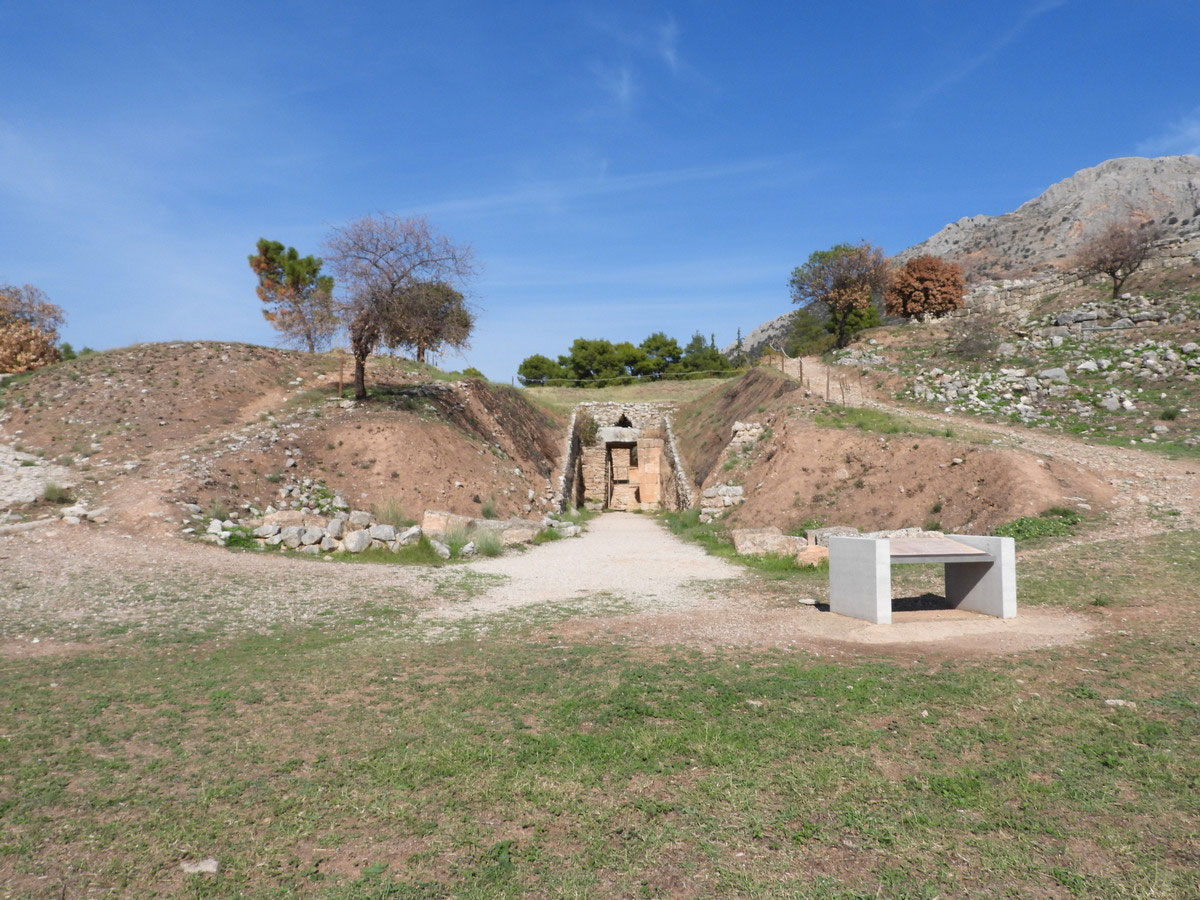 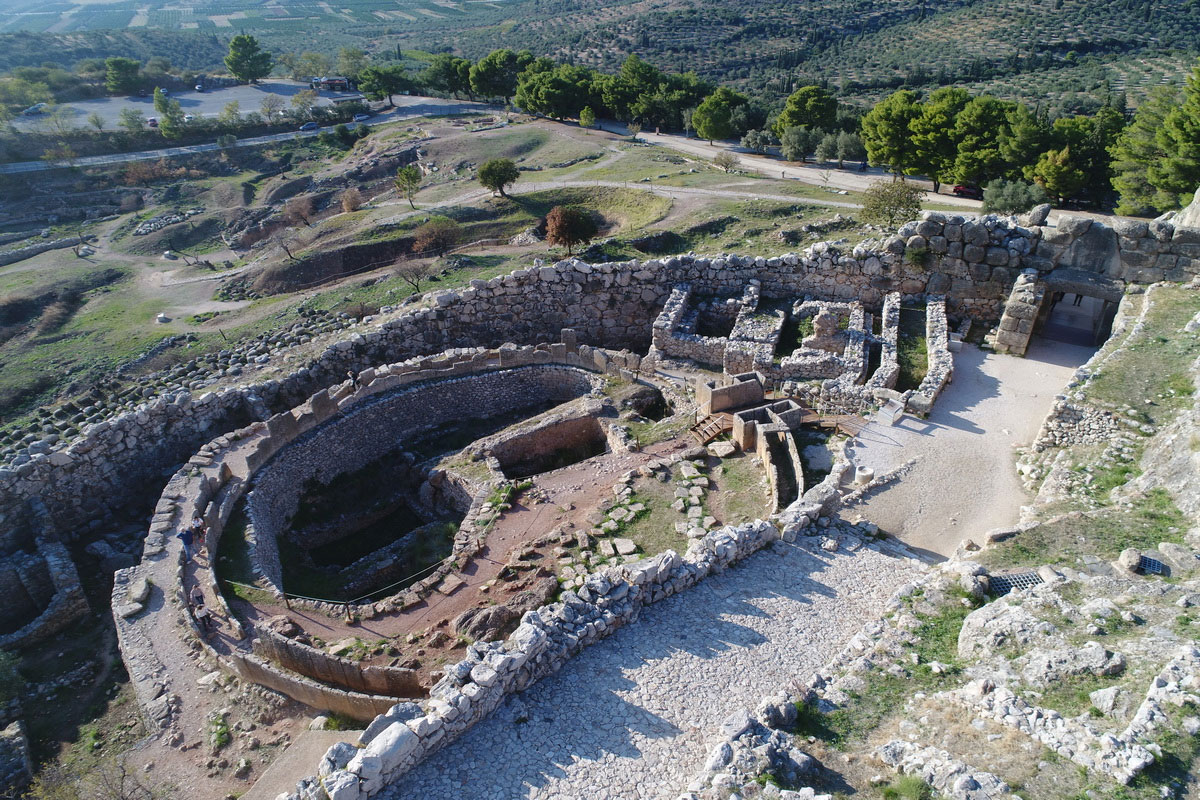 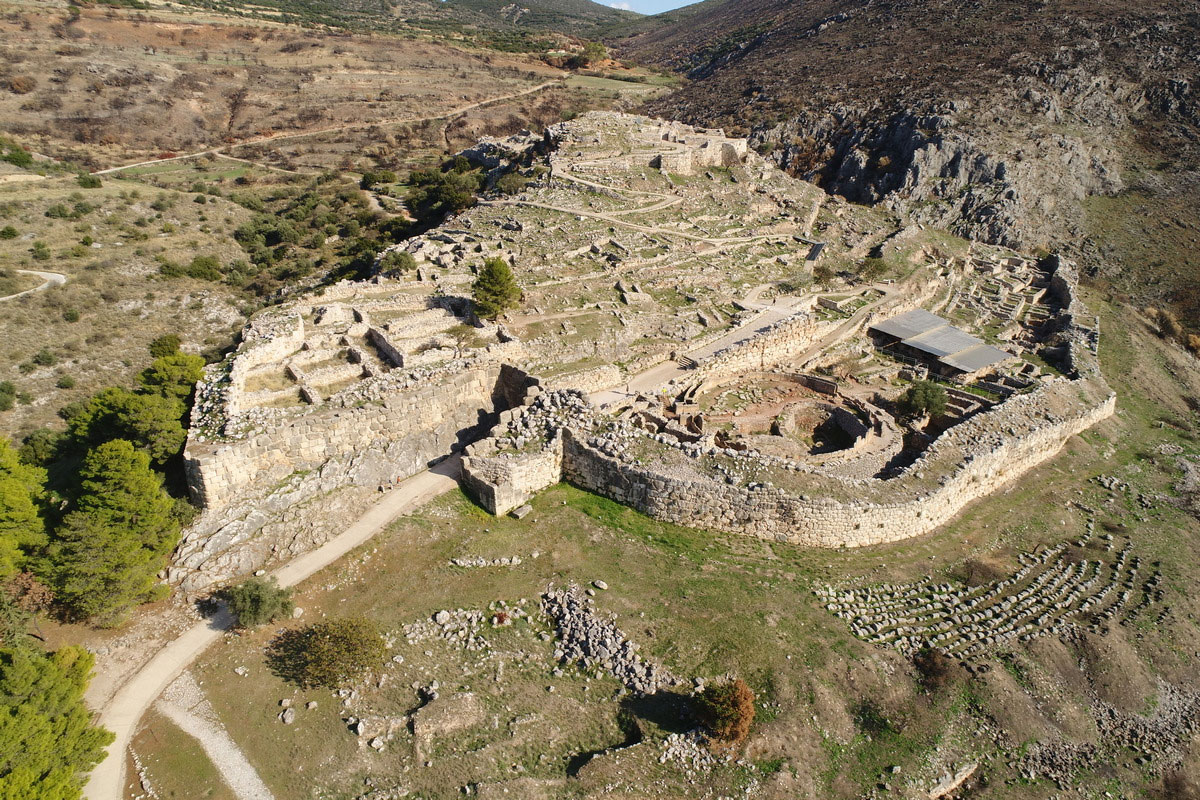 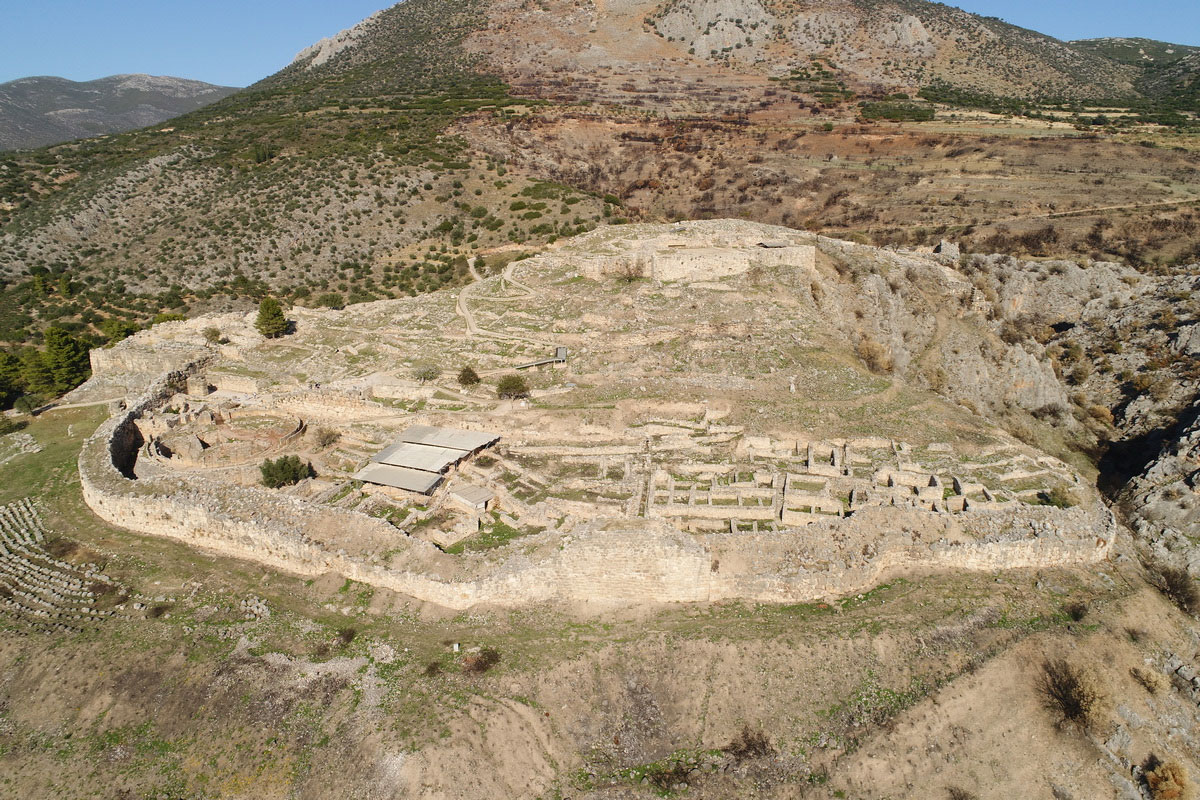 Completion of system for the fire protection of Mycenae

Existing infrastructure will be upgraded

A final solution has been given for the fire protection of Mycenae by installing a complete fire extinguishing system at the archaeological site. Yesterday morning, Minister of Culture and Sorts Lina Mendoni and Regional Governor of the Peloponnese Panagiotis Nikas signed a €650,000 Contract Programme to upgrade the existing fire protection infrastructures. The archaeological site of Mycenae has recovered its appearance with grass covering the area once again. The Ministry of Culture and Sports announced that Mycenae was visited by 8,340 people in September and 9,172 in October.

During Lina Mendoni’s meeting with Mr Nikas, a second Contract Programme was signed for the restoration of the Koumoundouros Tower – owned by the Public Properties Company – as an honour due to the late Alexandros Koumoundouros who served as Prime minister ten times.  The deserted tower is situated in the municipality of West Mani, on the the plain of Avia. The Contract Programme provides for a study to be conducted by the services of the Ministry of Culture, for the project subsequently to be included in a funding programme.