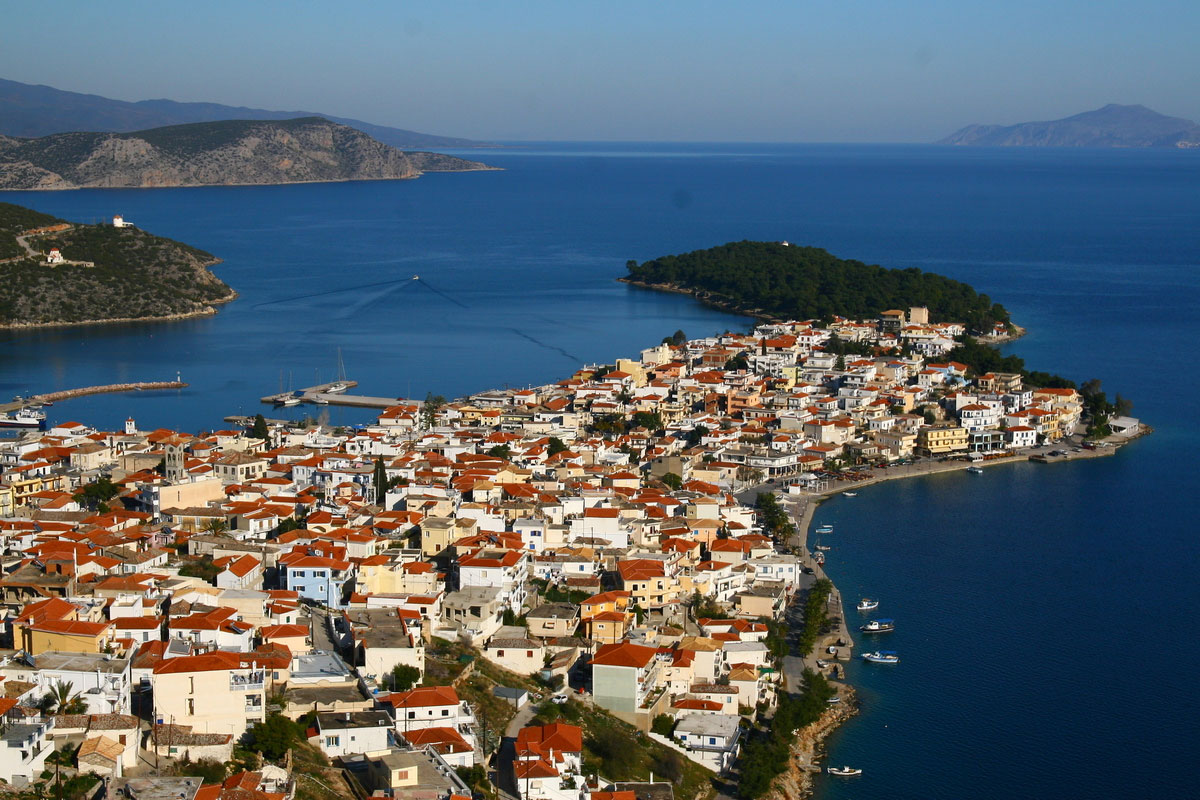 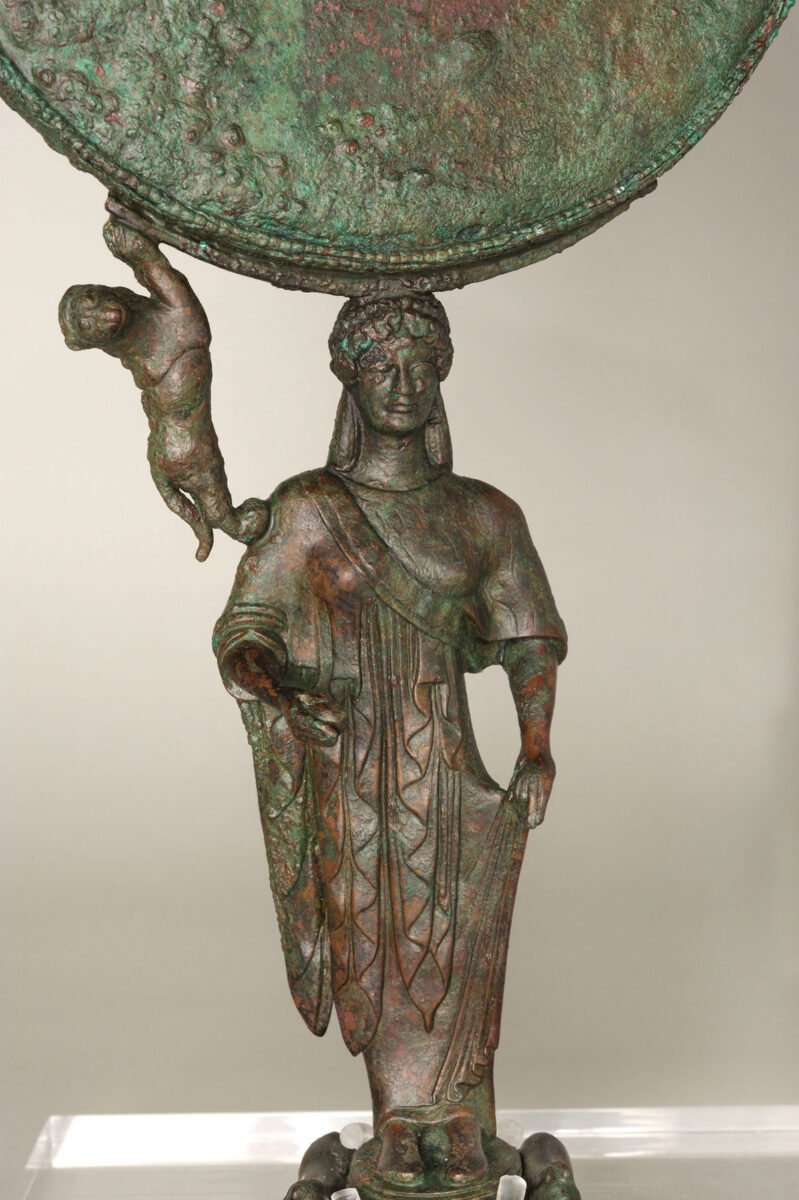 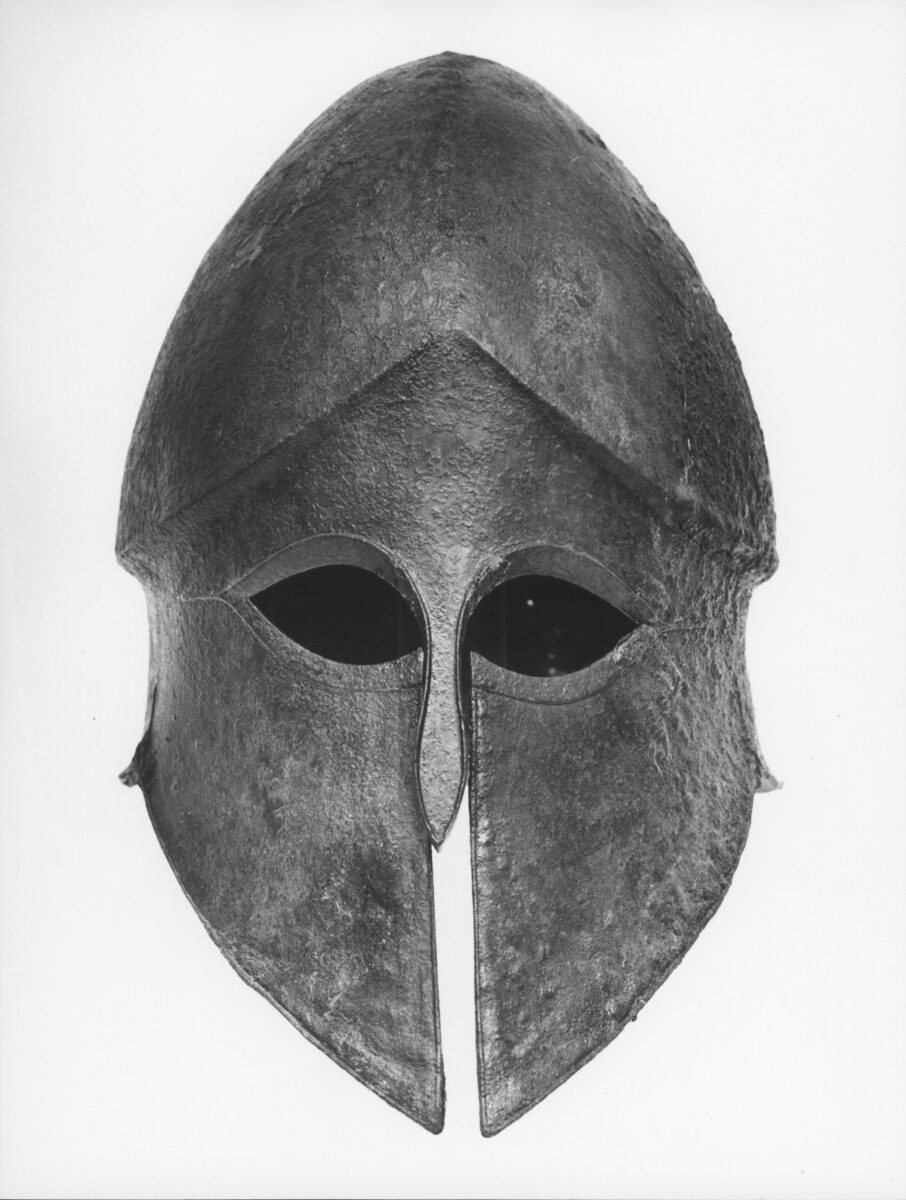 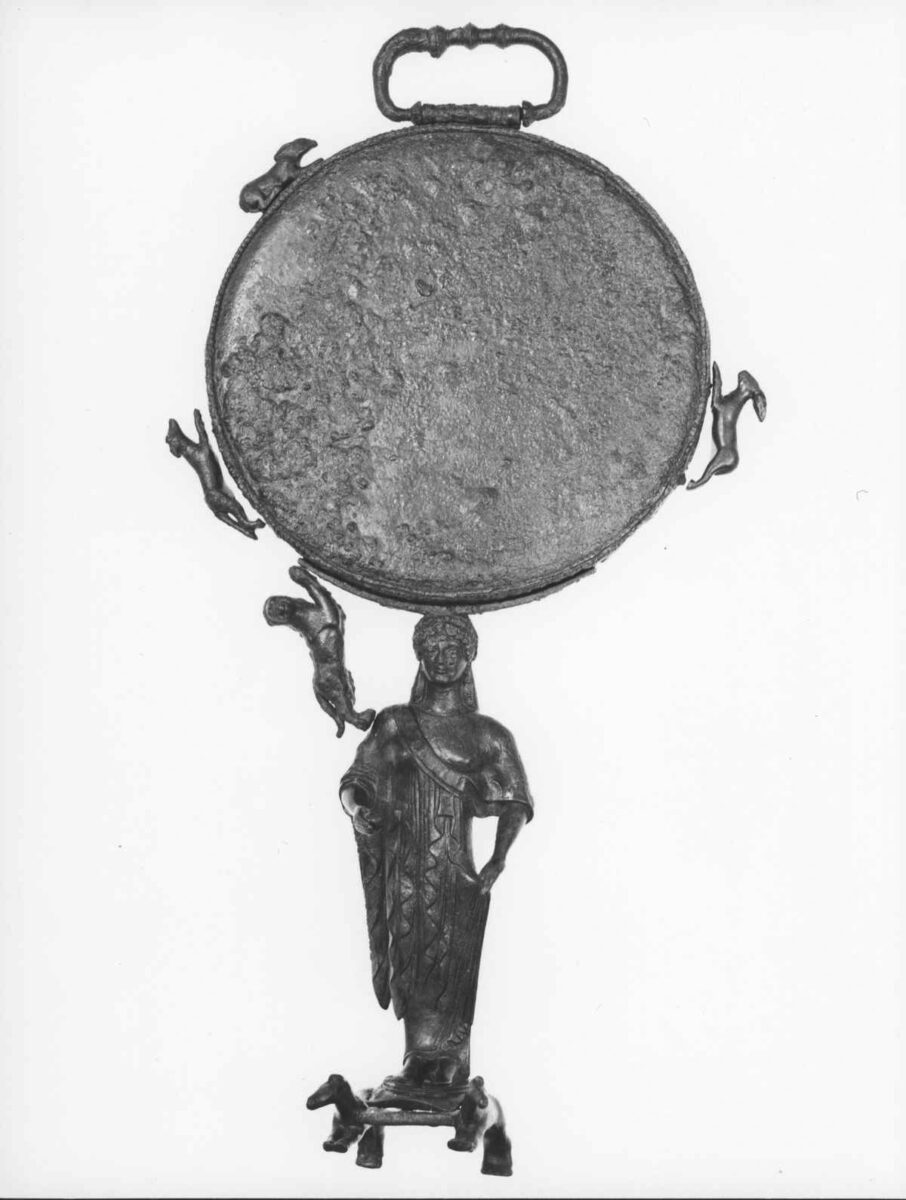 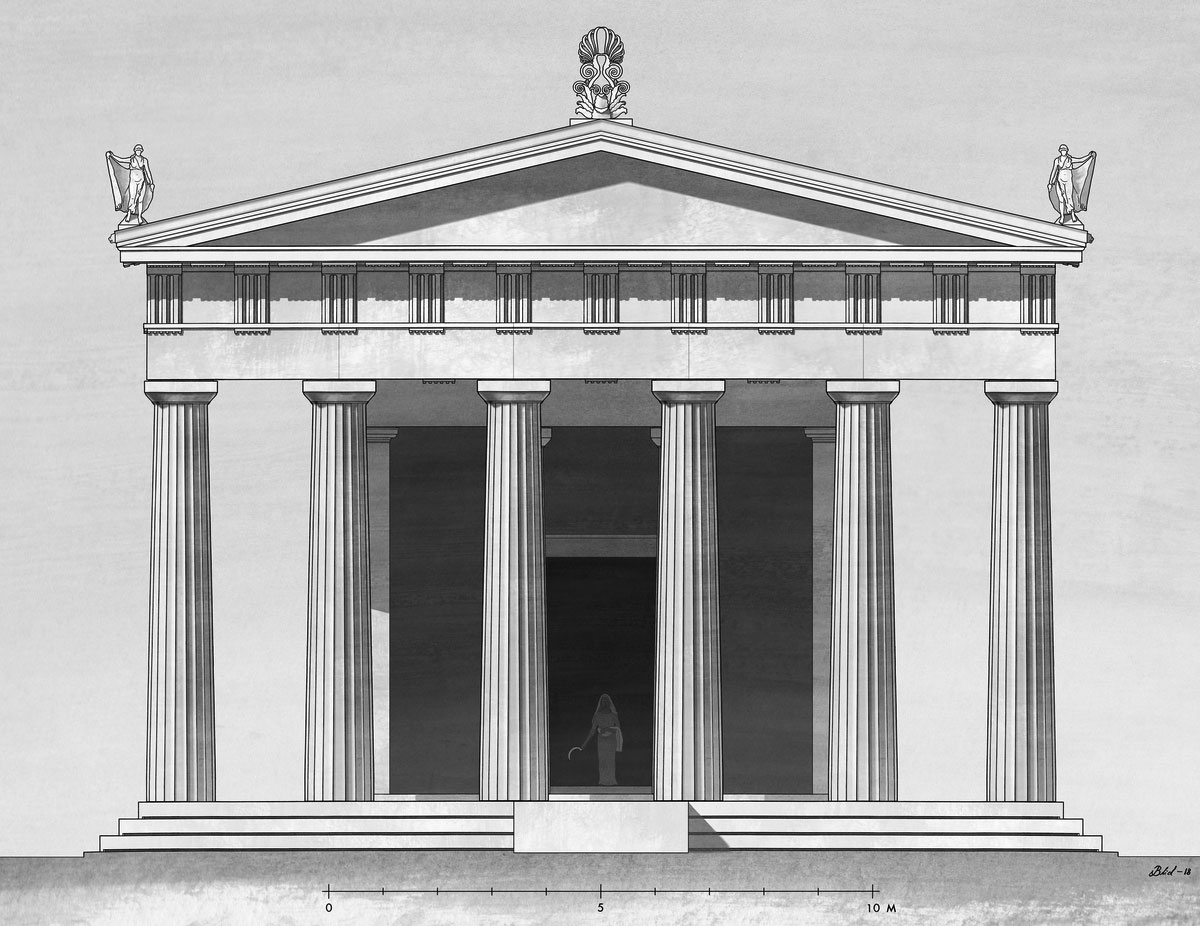 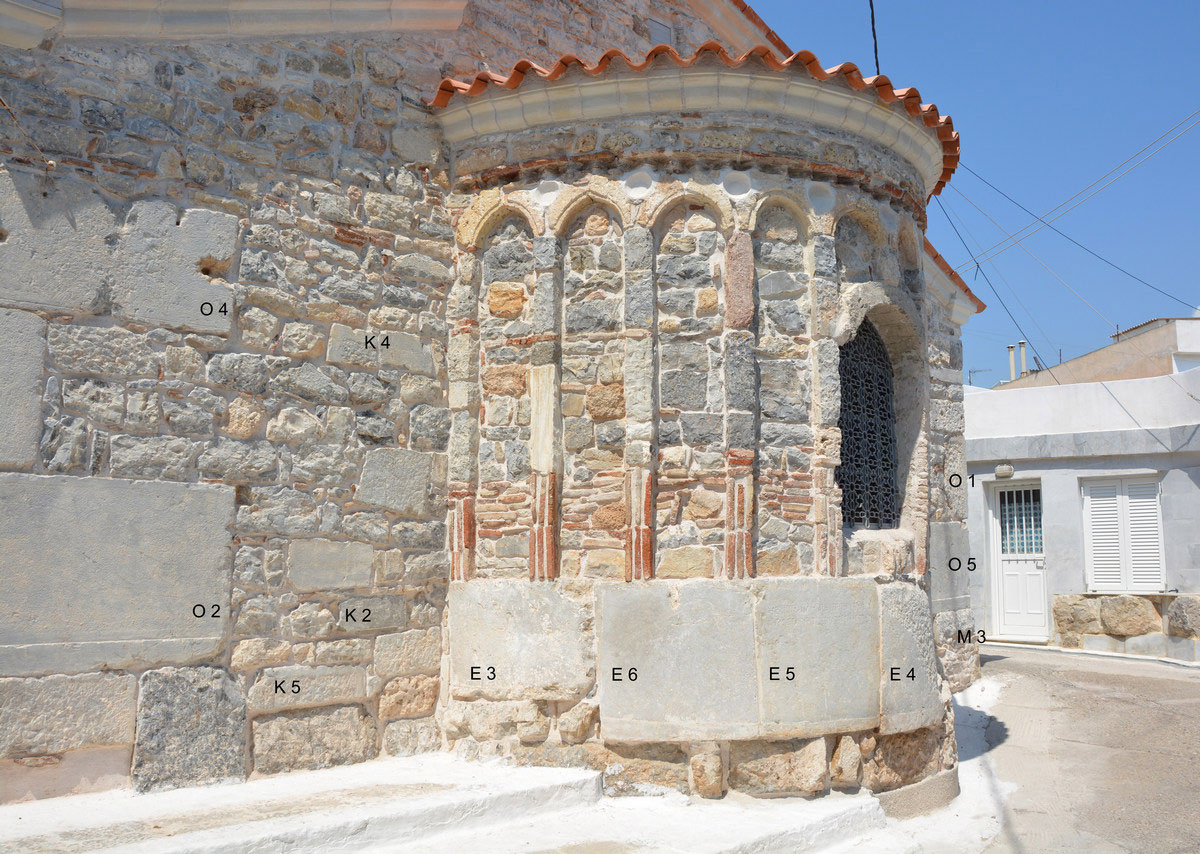 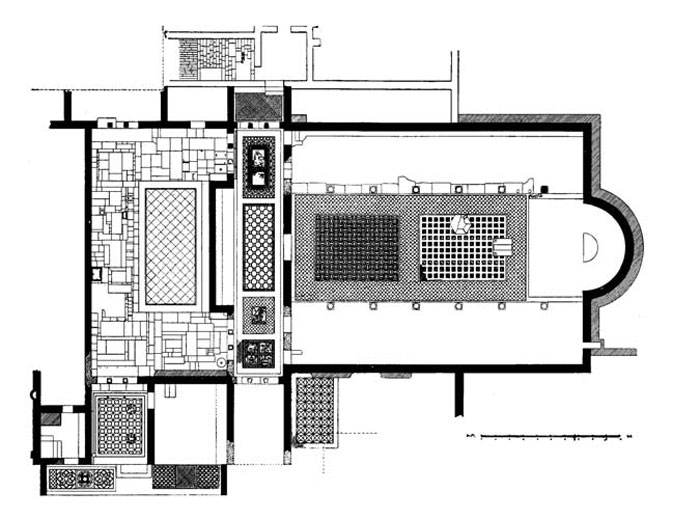 Creating an Archaeological Museum in Ermionida

To highlight its important monuments

The plan to create an Archaeological Museum in Ermionida was discussed in an online meeting headed by Minister of Culture and Sports Lina Mendoni. The teleconference was attended by President of the M.B. Vardinogiannis Foundation Marianna V. Vardinogianni, Mayor of Ermionida Ioannis Georgopoulos and Head of the Ephorate of Argolis Antiquities Alkistis Papadimitriou, who presented the history of Ermionida in brief, “faithfully following in the steps of Pausanias”, as she said.

Ermioni, with a long and uninterrupted historical presence from antiquity to our times, has significant archaeological remains visible within its urban fabric. So the museum’s aim is to highlight its important monuments and display them through an instructive museum presentation that will include selected ancient artefacts found in excavations carried out in the area, as well as a wealth of information using digital applications.

According to the Mayor, the previous Municipal Council had decided since 2018 to grant the old Town Hall to the Ministry of Culture, so that the neoclassical building could be converted into an Archaeological Museum. The building, which is immediately adjacent to the remains of the early Christian basilica, will be a center for the promotion and highlighting of the town’s long history but also the starting point of the urban cultural route and tour of the wider area of Ermionida and Argolis.

In collaboration with the Municipality Mrs Vardinogianni is overseeing the preparation of restoration studies of the building and its transformation into a Museum. The Ephorate of Antiquities of Argolis is undertaking the preparation of the museological and museographic study, while in the immediate future the Ministry of Culture and Sports will go ahead with the process of accepting the donation of the building.

Mrs Vardinigianni stated: “I feel extremely moved that our vision for the creation of an Archaeological Museum is to be realized with the support of Minister of Culture Mrs Lina Mendoni. Ermioni is a place with a great history and archaeological wealth that will be enhanced to ensure that, combined with its greater area, it acquires the historical continuity needed by every place to create a better future. I will personally support this project with all my strength. Heart felt thanks to Minister of Culture Lina Mendoni, Mayor of Ermionida Mr Ioannis Georgopoulos and to Head of the Ephorate of Argolis Antiquities Mrs Alkistis Papadimitriou who have joined forces for this endeavour with such love and respect for the history and culture of our country”.

“The new Museum” said Lina Mendoni, “will not only constitute an important pole of attraction for the region’s local economic and tourist development but also a place setting a standard of culture to be visited by all those living in the greater area. I thank the Mayor for his willingness to cooperate and Mrs. Marianna Vardinogianni for her proposal to support the creation of the Archaeological Museum, thus honouring her birthplace”.