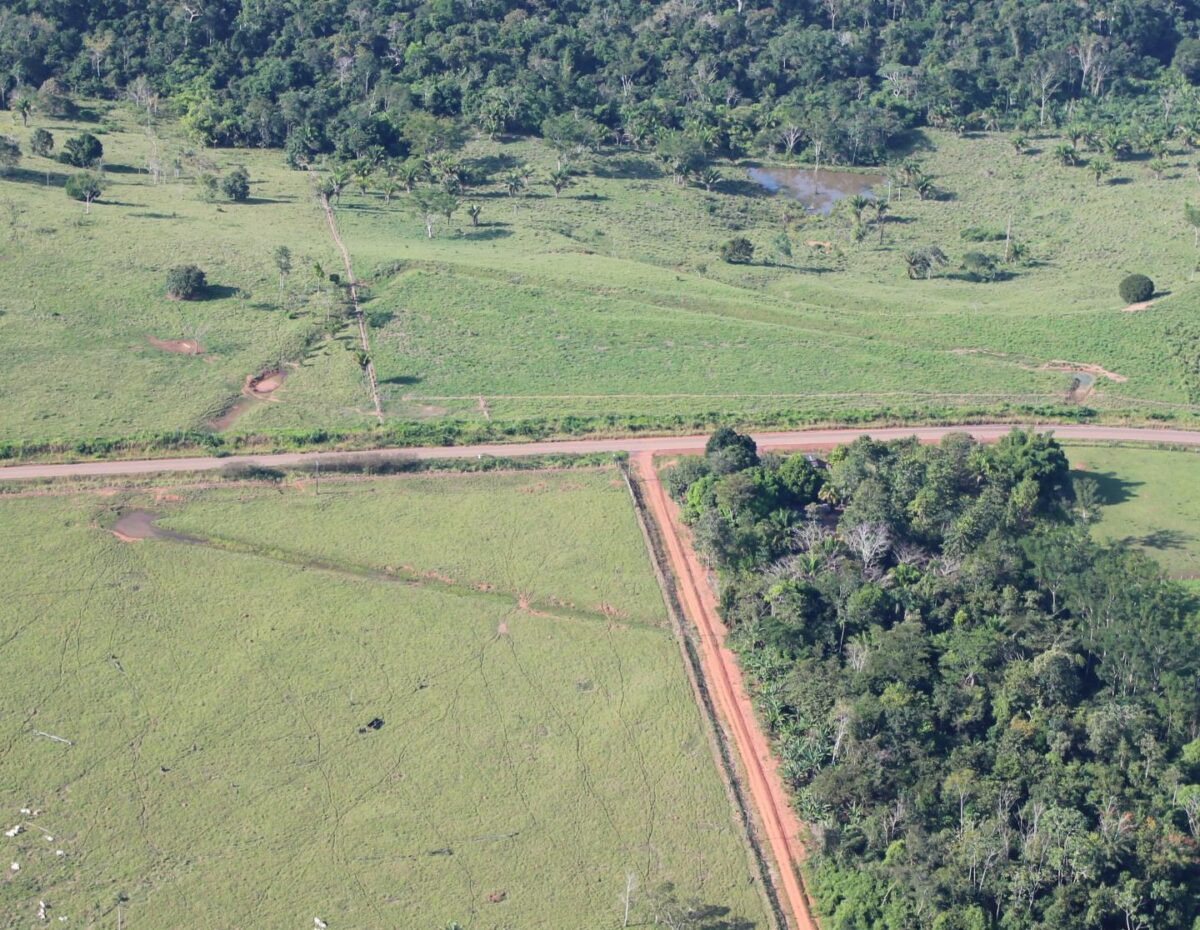 Study of geoglyphs in Acre, Brasil

In 2002 Professor Alceu Ranzi (Federal University of Acre) and Prof. Martti Parssinen (University of Helsinki) decided to form an international research team to study large geometric earthworks, called geoglyphs, at the Brazilian state of Acre in South-western Amazonia. Soon it appeared that a pre-colonial civilization unknown to international scholars built there geometric ceremonial centers and sophisticated road systems. This civilization flourished in the rainforest 2,000 years ago. The discovery supported Prof. William Balee’s (Tulane University) theory of early human impacts on the current Amazonian tropical forest composition that radically altered the notion of the pristine Amazon rainforest.

Now, the team published an article in Antiquity demonstrating that the earthwork-building civilization had a much longer human history behind it than was expected. The team members demonstrate that humans have regularly used fire to clear small open patches in the rainforest. These activities started quite soon after the last Ice Age ended thousands of years before the first geoglyphs were constructed. Thanks to the charcoal the humans left in the Amazonian soil during the last 10 000 years, it was possible to measure systematically carbon-13 isotope values of many samples. By using these values taken from archaeologically dated charcoal it was possible to estimate past vegetation and precipitation. The results published in Antiquity indicate that the forest main vegetation and precipitation have remained quite unchanged during the last ten thousand years until the 20th century. No evidence of drier periods or natural/artificial savannah formations were observed before the current colonization started to penetrate into the southwestern Amazonia from the turn of the 19th and 20th centuries onward. Hence, the authors argue that the theories of extensive savannah formations in the South-western Amazonia during the current Holocene period are based on a false interpretation of the connection between charcoal accumulation and natural fires due to drier climatic periods. These interpretations have not taken into account the millennial human presence in Amazonia.

Alceu Ranzi says that “it is possible that opening patches were aimed to attract large mammals such as giant sloths and mastodons until the megafauna disappeared forever. In addition, ash and charcoal fertilized the soil and open areas were prepared for the growing of palms fruits, vegetables and root plants useful for human subsistence.” Martti Parssinen adds that “it is probably not a coincidence that today southwestern Amazonia is considered one of the most important centers of domestication: cassava/manioc, squash, chili-pepper and peach palm seem to have been domesticated there almost 10 000 years ago. In every case, domestication processes left important fingerprints on Amazonian forest composition. Therefore there is no such thing as virgin rainforest.”

In general, the study shows that indigenous peoples of the Amazon have been able to use their environment in a sustainable manner. Parssinen says that “there is no indication that large areas of Holocene forest would have been deforested before the second half of the 20th century. Deforestation is a current phenomenon.”