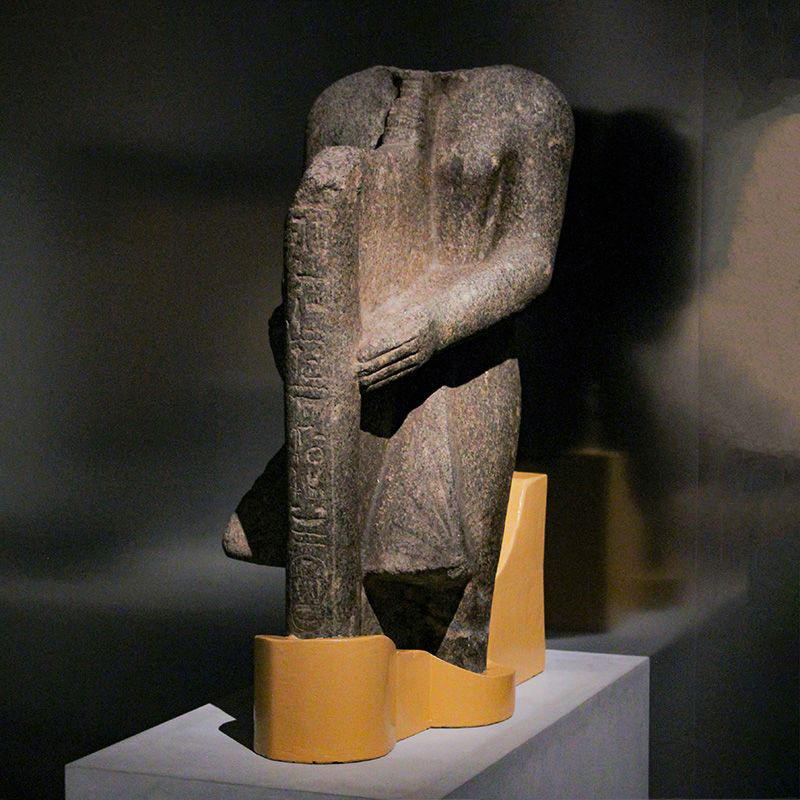 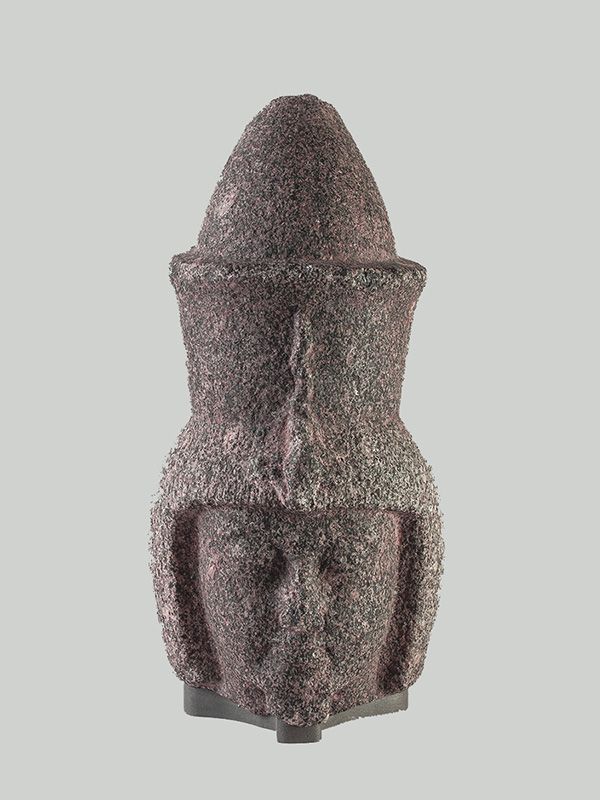 An unopened letter, forgotten for decades, led Egyptologists Lara Weiss (curator of the Egypt collection, Rijksmuseum van Oudheden) and Rob Demarée (Leiden University) on the trail of Pharaoh Ramesses VI: the granite torso of a statue from the Rijksmuseum’s collection of Antiquities appears to be a match with a king’s head from the collection of the Oriental Institute Museum of the University of Chicago.

The torso can be seen temporarily in the permanent exhibition about Egypt, at least until Sunday 28 February 2021.

Weiss and Demarée’s search began with the discovery of an unopened letter from 1987, in the archives of the recently deceased Egyptologist Prof. J.F. Borghouts. In it, Thomas Logan, at the time chief curator of the Egyptian collection of the Oriental Institute Museum, suggests that a statue head of Pharaoh Ramesses VI (1144-1137 BC) from his collection belongs to a torso from the collection of the National Museum of Antiquities. The letter was only recently found in the estate of Professor Borghouts, after which Weiss and Demarée investigated this further, together with the Oriental Institute Museum. And indeed, more than thirty years after the letter was sent, the two parts certainly appear to belong together. The fractures of the torso and head fit exactly together. In addition, a text in hieroglyphs runs from the back of the head to the back of the torso, a hymn of praise to the king.

About the statue of Pharaoh Ramesses VI

The complete statue must have been about six feet high. It probably once stood in a temple to the god Amun in Thebes, present-day Luxor. At one point it was smashed to pieces, after which the head, torso, and legs were separated. The head was purchased in Egypt in 1929 for the collection of the Oriental Institute Museum in Chicago. The torso was bought in Egypt by an art lover from Amsterdam. It is not known exactly when this happened. On December 1, 1941, the statue was resold to the National Museum of Antiquities. It is not (yet) known where the legs of the statue are.