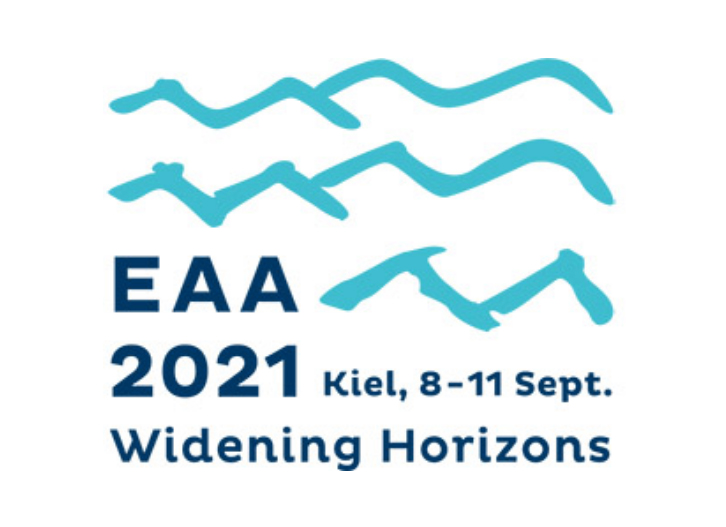 The Long Fourth Century BC

Tracing the Transformation of Southern Italy in Its Mediterranean Context

The Call for Papers for the Session #298 “The Long Fourth Century BC: Tracing the Transformation of Southern Italy in Its Mediterranean Context” at the 2021 Meeting of the European Association of Archaeologists has been announced. Welcome are papers dealing with the archaeology of southern Italy in the fourth century BC as one of the most formative periods of the region.

Location: Kiel (Germany); due to the current situation, the conference will be hybrid (on-site and remote attendance).
Date: 8–11 September 2021

Thirty years ago, Nicholas Purcell recognised a ‘long’ fourth century BC, between the late fifth century and the end of the Pyrrhic War, as the “heroic age” of Southern Italy. This period saw significant dynamics in the construction of urban and rural landscapes as settlements transformed into cities, many of them fortified. Hinterlands were scattered with farmsteads, new sanctuaries appeared and new forms of local identity emerged. Tombs increased exponentially in number and lavishness; larger tomb types arose, funerary cult intensified and increased social stratification is strongly implied. Over this period, craftsmanship underwent specialisation and the production of red-figured and glazed pottery grew into an industry that flooded the inland with commodities and led to the establishment of workshops there. Nevertheless, this period has primarily been regarded as a phase of constant turmoil and crisis, into which the so-called ‘condottieri’ are thought to have thrown the South on the eve of the Roman conquest. Predominantly based on the literary evidence, such narratives fall short of this highly dynamic period, in which longer developments tied in with accelerated change and Mediterranean connectivity and transculturality thrived more than ever before.

Purcell had already voiced the hope that archaeology could construe a new narrative by going “beyond the simple evolutionist perspective of analysing hundreds of local experiences in geographical order” and instead making sense of them within a broader historical process. After three more decades of archaeological work, it is now time to sketch a narrative of the ‘mezzogiorno’ and to trace transformative dynamics on the basis of the archaeological evidence. We invite papers presenting in-depth studies of manifestations of regional dynamics, surveys with a sensitivity for local particularities, or comparative perspectives from neighbouring regions in the Mediterranean, which focus on, but are not limited to, the topics touched on above.