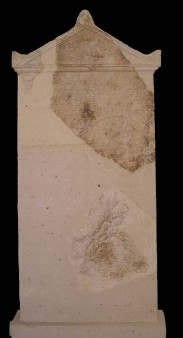 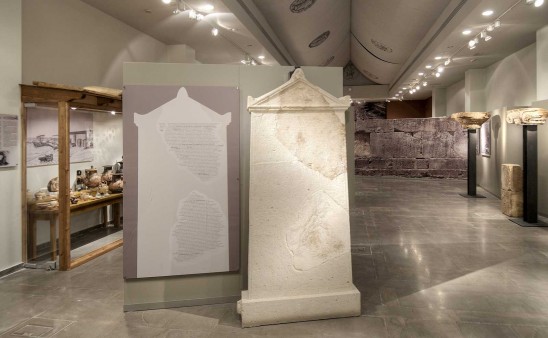 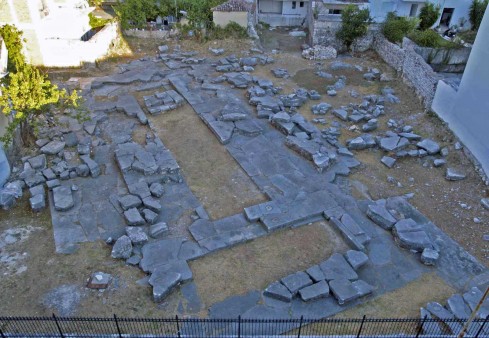 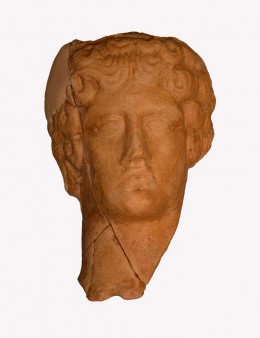 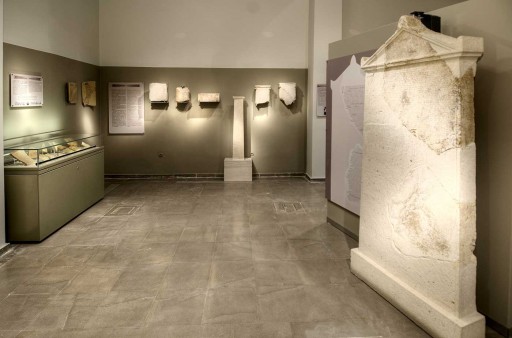 See all photos
The pedimental stone stele was found in 1977 in the precincts of the Apollo temple in Arta. Credit: Archaeological Museum of Arta.
- +
Listen by Archaeology Newsroom
20 03 '15 14:27

A stone stele from the temple of Apollo the Savior

The patron god of Abracia