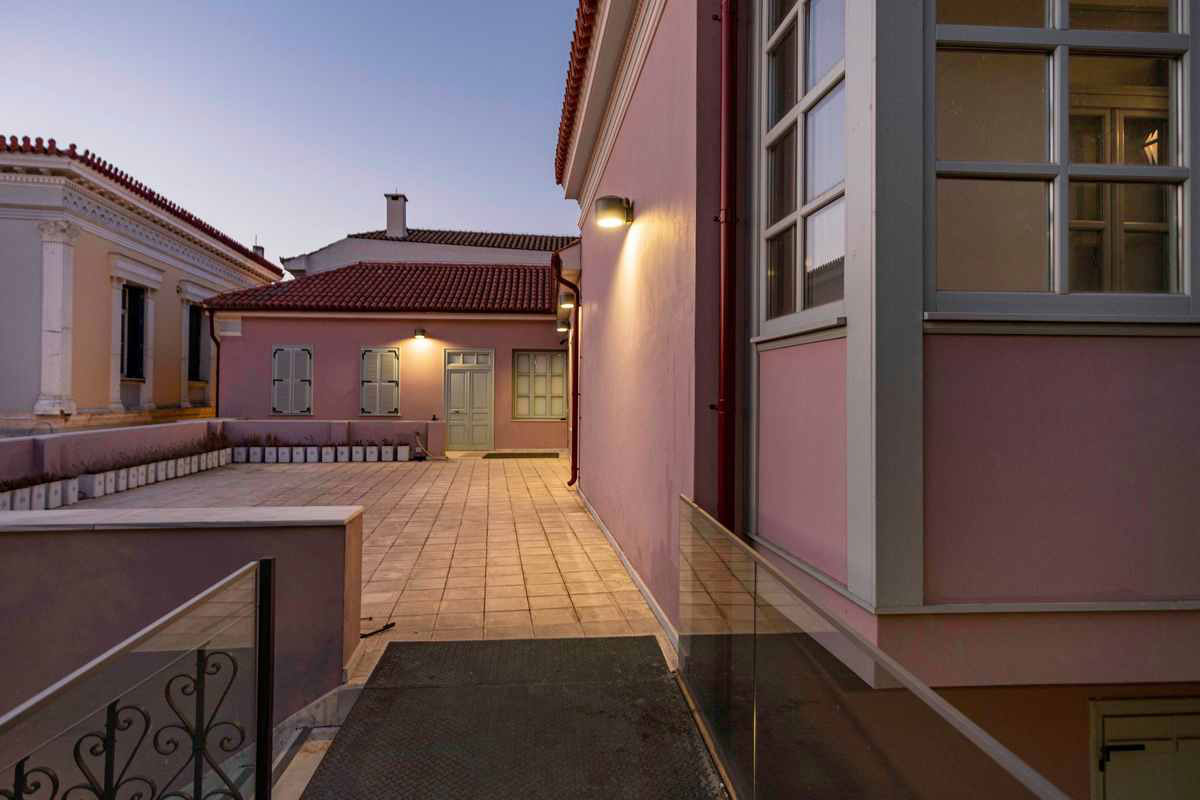 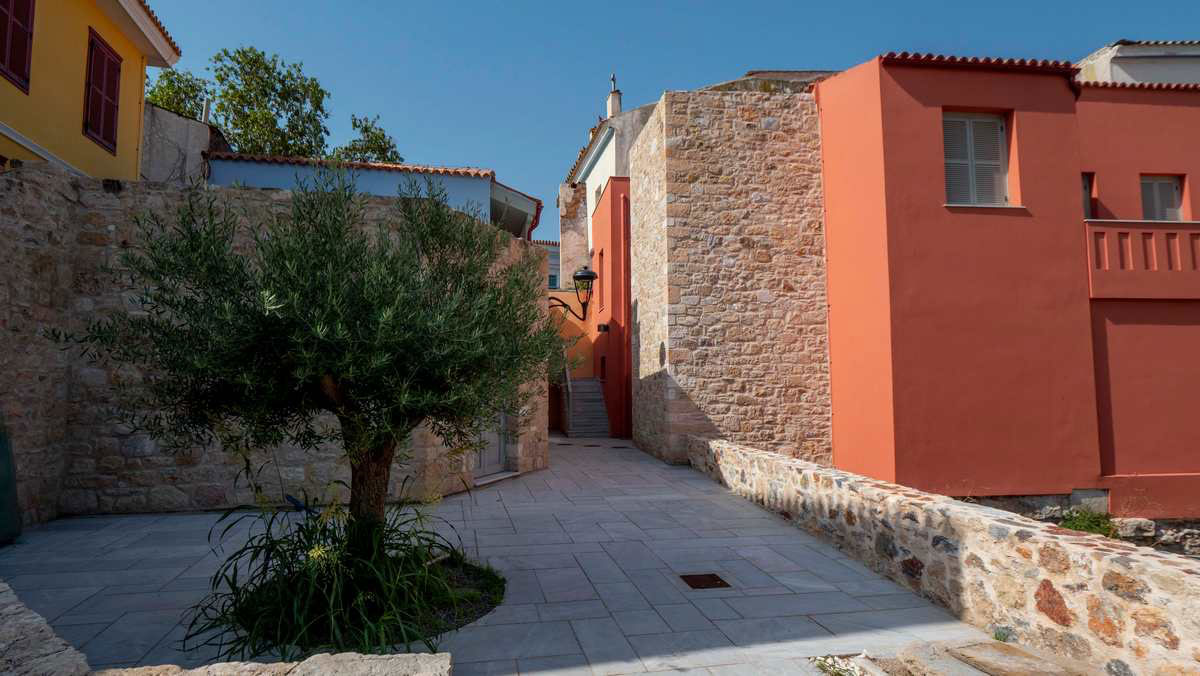 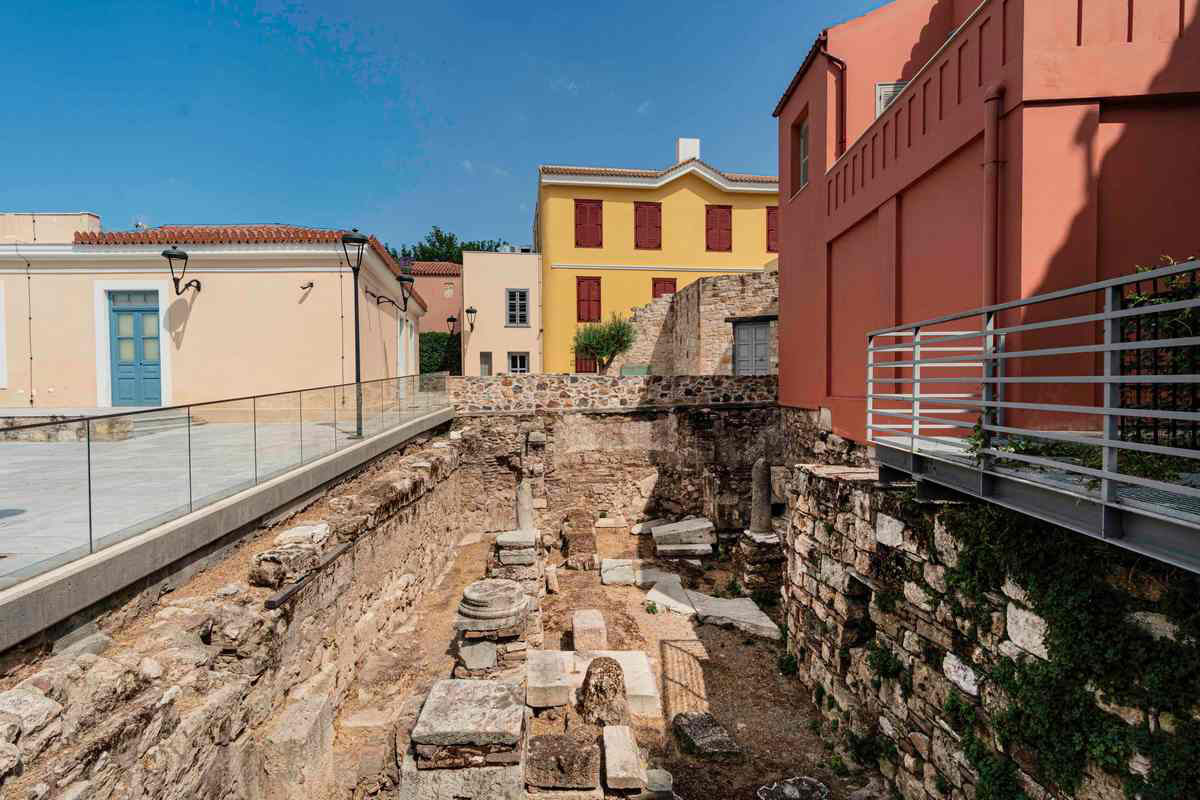 The Museum of Modern Greek Culture will gradually become accessible to visitors as of May 2021. This was recently announced by Minister of Culture and Sports Lina Mendoni during an inspection of the Museum jointly conducted with the Attica Regional Governor George Patoulis. The restoration of the 18 building complex making up the Museum of Modern Greek Culture was completed and finally delivered in 2018 with funding from the 2007-2013 Regional Operational Programme of Attica. In 2015, the implementation of the Museum exhibition was included as an ongoing project.

The Minister requested that work be stepped up  to allow the Museum to be gradually handed over  to the public and to become operational. The inspection revealed that in some of the buildings of the complex it is possible to construct elevators, to make the exhibition spaces more accessible to people with disabilities.

The plan is to hand over the Tzistarakis Mosque, buildings K, Γ (1 and 2) and building E in May. The Mosque will present the Museum’s history starting with its foundation in 1918, with representative exhibits from all the Museum Collections. Building K’s opening event will be the Museum’s first temporary exhibition as part of the 200th anniversary (of the Greek Revolution). The Γ1 building will host an exhibition on the identity of the Greeks and Γ2 will present the history of the Plaka and of the building block that makes up the Museum. The E Building, housing the entertainment of the period, will present the Museum’s large collection of Shadow Theatre puppets. The display cases in these buildings have been installed, while the lighting fixtures are also expected to be in place by the end of the coming February. The restoration of the interior of the Saint Elissaios church will be completed by the end of January (2021). The study for the presentation of the digital exhibits is ready and will be presented to the Central Archaeological Council for its approval as required by law. At the same time, the transfer of the Museum’s services to two administration buildings continues as planned.

As Minister Lina Mendoni said: “As a whole, the 18 buildings comprise a neighborhood of Athens, just as it was designed in the late 19th-early 20th century, with very strong features of that period, revived through the exhibitions and collections of the Museum of Modern Greek Culture. It is a big project, which has concerned the Ministry of Culture and Sports and the Region of Attica both in the previous and in the current programming period. Our goal is for the Museum to be gradually handed over to the public, beginning in May 2021 and completed at the end of 2023. The complex includes the church of Saint Elissaios, associated with Alexandros Papadiamantis, the house of Nikolaos Planas and the Dragoumis house which is one of the complex’s prominent buildings”.

“I am certain that the Museum’s opening will be an important cultural event that will renew an interest in Athens’ historic centre and also become an important development resource”, concluded Lina Mendoni.