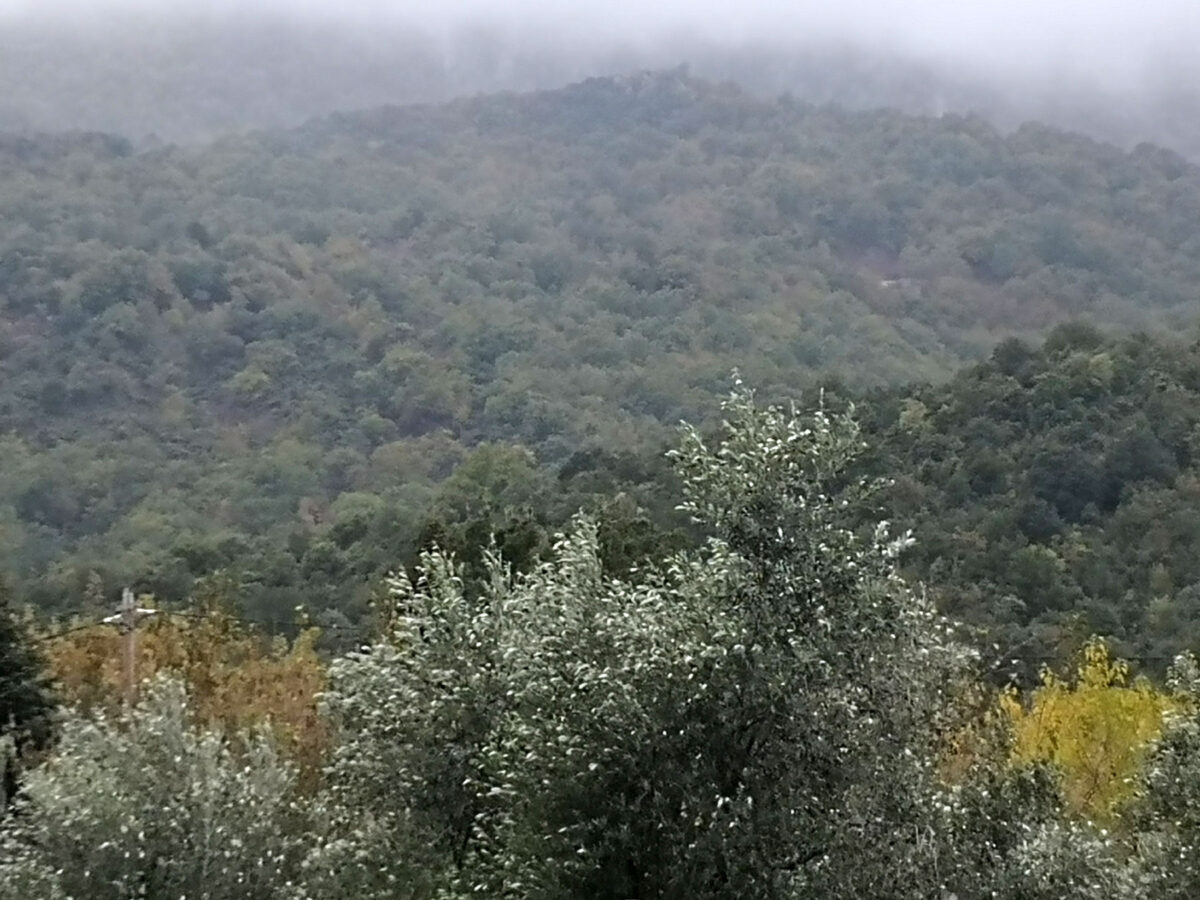 The “Asclepius Plan” at Trikala

It bases its entire philosophy around Asclepius and his myth

One of the largest development projects of the Trikala municipality is entering its final stage. The “Asclepius Plan” bases its entire philosophy around Asclepius and his myth. It places emphasis on the primary sector, medicinal plants, education, the strengthening of the tertiary sector and enhancing the work of Asclepius.

This particular project is being implemented in the village of Prinos, in the former municipality of Koziakas. The municipality of Trikala, as has been announced, utilizes municipal real estate, as all the project’s activities take place in and around the building that, prior to the “Kallikratis Plan”, was intended for Koziakas City Hall.

The visitor will be able to share the work of Asclepius, the first doctor of the ancient Greek world, in combination with the evolution of Medicine. At the same time, scientists will be able to investigate scientific matters and the use of medicinal plants

Specifically the following are being created: a Productive Garden, a Garden of Medicinal Plants, a Park of Asclepius, a Sacred Grove, a Flower Garden and an Orchard. Digital and innovative systems and applications are being used to realize all the above. The next stage of the project is the tender procedure, so that the works can soon be completed.

Mayor of Trikala and president of the KEDE (Central Union of Municipalities of Greece) Dimitris Papastergiou told the Athens and Macedonia News Agency that the mainstay of his programme was the primary sector. There, among other things, the setting up of local groups of producers has been encouraged to create certified medicinal and aromatic herbs, and educational seminars have taken place supervised by Rutgers University, in collaboration with the Agricultural University of Athens and the American School of Agriculture, with an exclusive donation from the “Stavros Niarchos Foundation”. At the same time channels of communication have been established with the private sector and mother plants created of wild rose, honeysuckle, ironwort / sideritis and oregano. In the case of oregano, the region of Koziakas is expected to receive relevant certification. Mr. Papastergiou also pointed out that this is comprehensive planning by the municipality of Trikala, which began in mid-2015, aiming to utilize the brand name Asclepius and the natural surroundings of the Koziakas mountain, from which the god of medicine obtained herbs.